The Mafia Series Is Getting Re-Released As Mafia: Trilogy [Update]

Family. Power. Respect. Today we learned why the official Mafia Twitter account tweeted out those three words over the past couple of days, as 2K released a teaser trailer for Mafia: Trilogy. Update: A listing on the Xbox Marketplace for Mafia: Definitive Edition has appeared, complete with screenshots and an August 28 release date.

With a grand reveal planned for May 19, there’s not a lot of information in the teaser trailer for Mafia: Trilogy. We’ve got logos for PlayStation 4, Xbox One, Steam, and the Epic Games Store, so we know what platforms the collection is coming to. As far as how much of a remaster the games are getting, we’ll have to wait until next Tuesday to find out.

Update 5/13 12:10 PM: A listing for Mafia: Definitive Edition has appeared on the Xbox Marketplace. Here’s the official description, which mentions Mafia II and Mafia III definitive editions as well.

Re-made from the ground up, rise through the ranks of the Mafia during the Prohibition era of organised crime. After a run-in with the mob, cab driver Tommy Angelo is thrust into a deadly underworld. Initially uneasy about falling in with the Salieri crime family, Tommy soon finds that the rewards are too big to ignore.

Play a Mob Movie: Live the life of a Prohibition-era gangster and rise through the ranks of the Mafia.

Re-Made Classic: Faithfully recreated, with expanded story, gameplay and original score. This is the Mafia you remembered and much more. 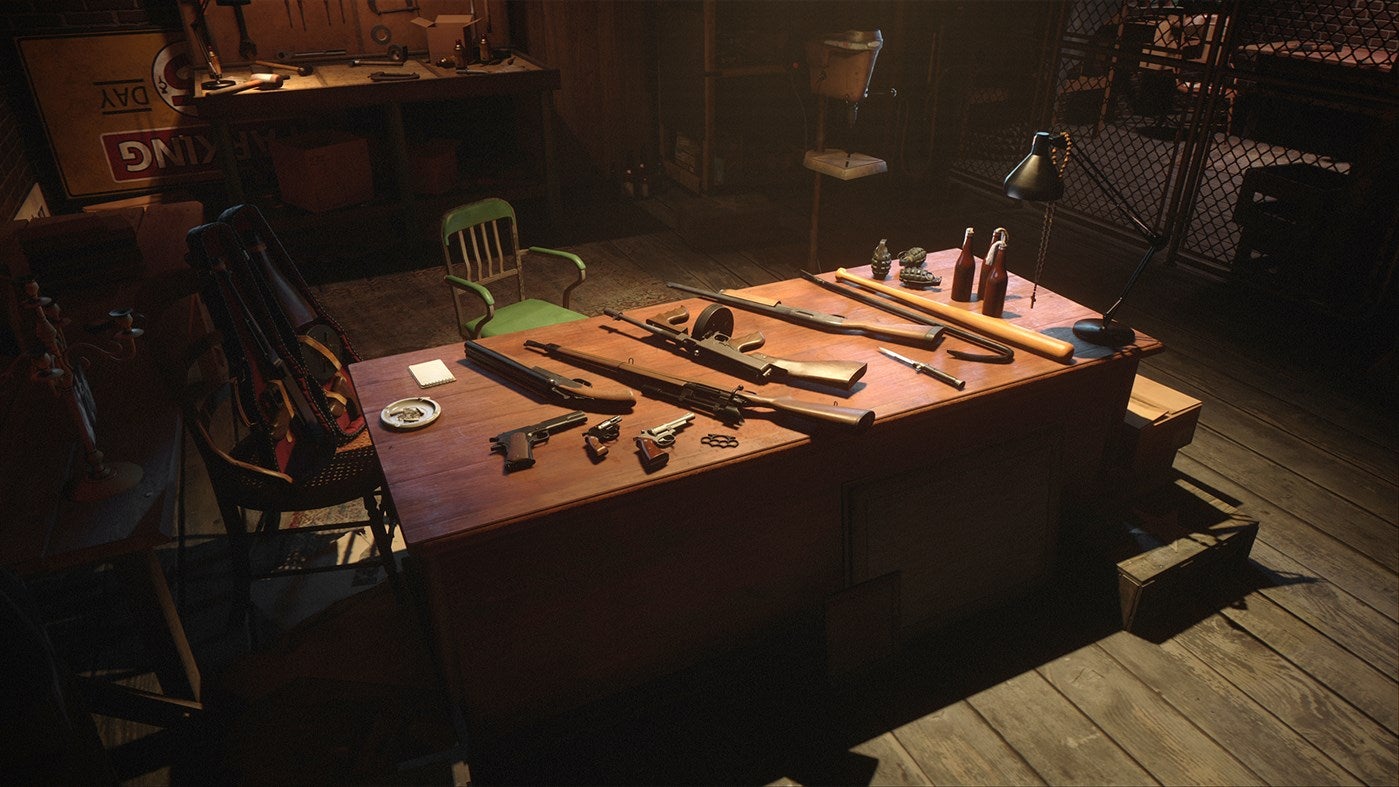 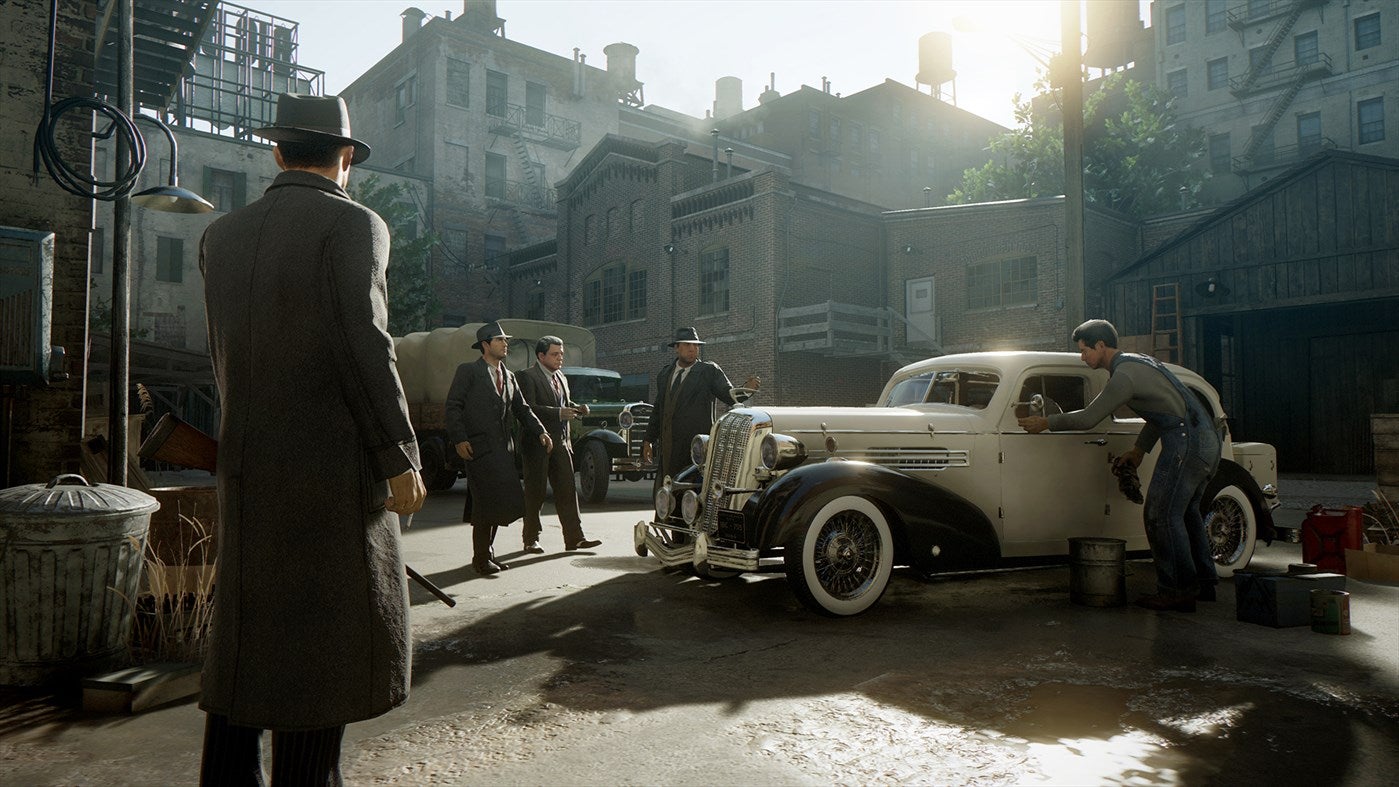 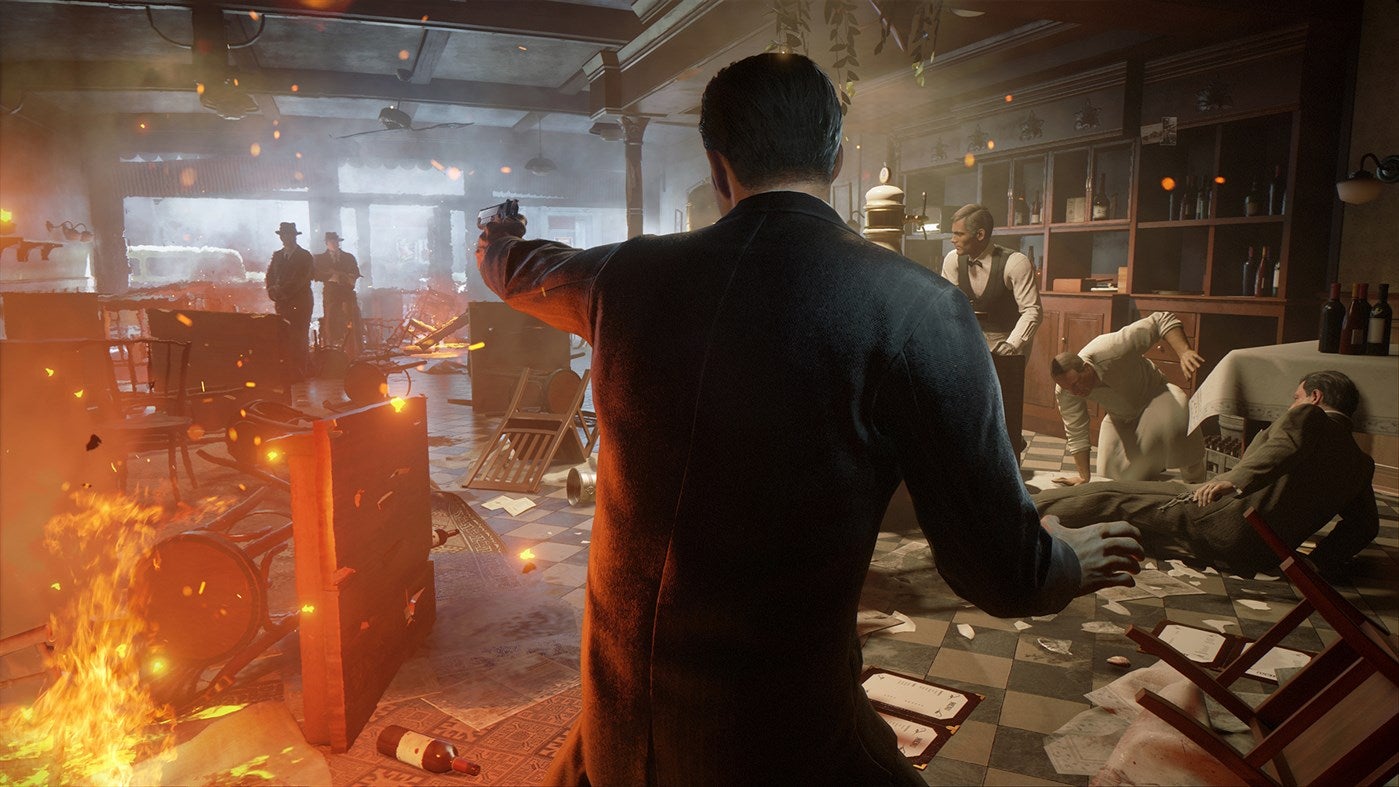 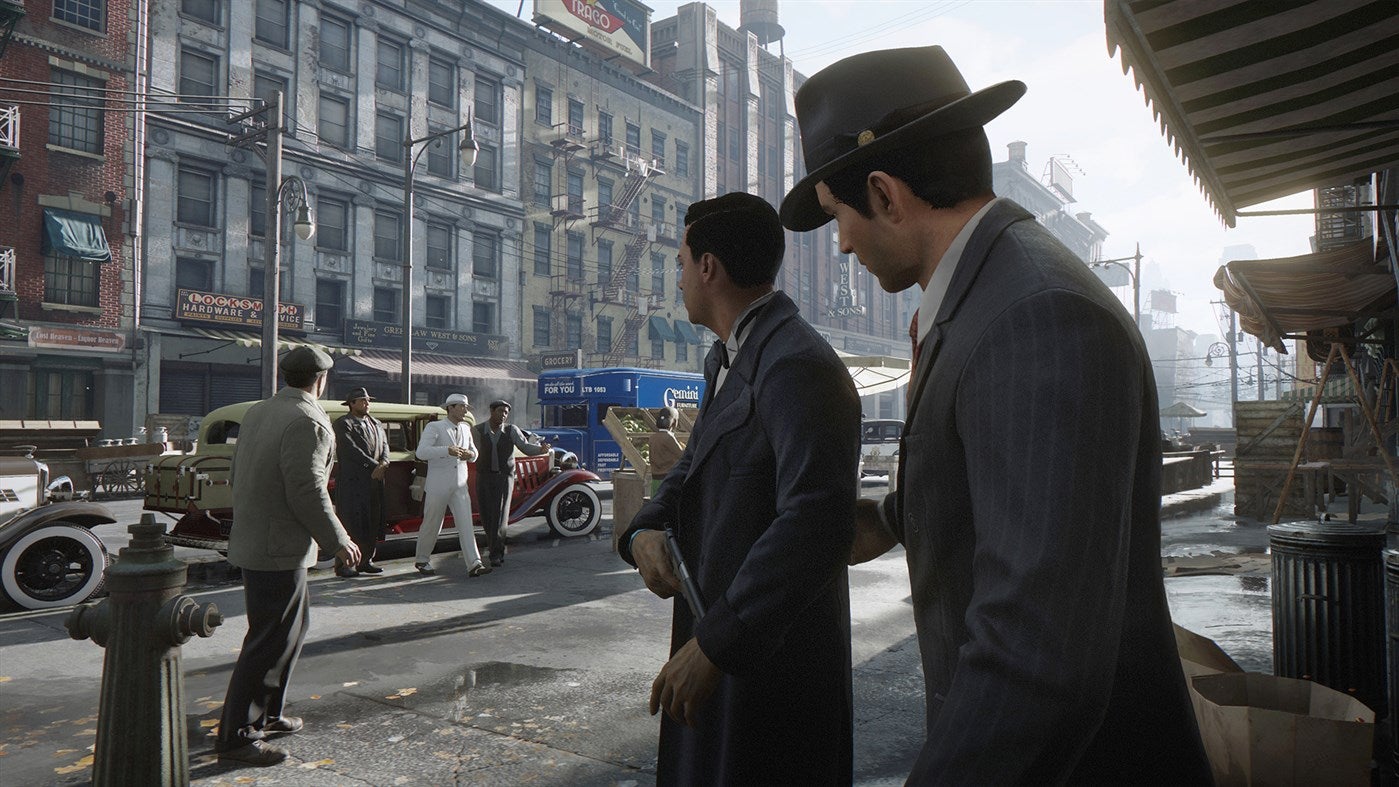 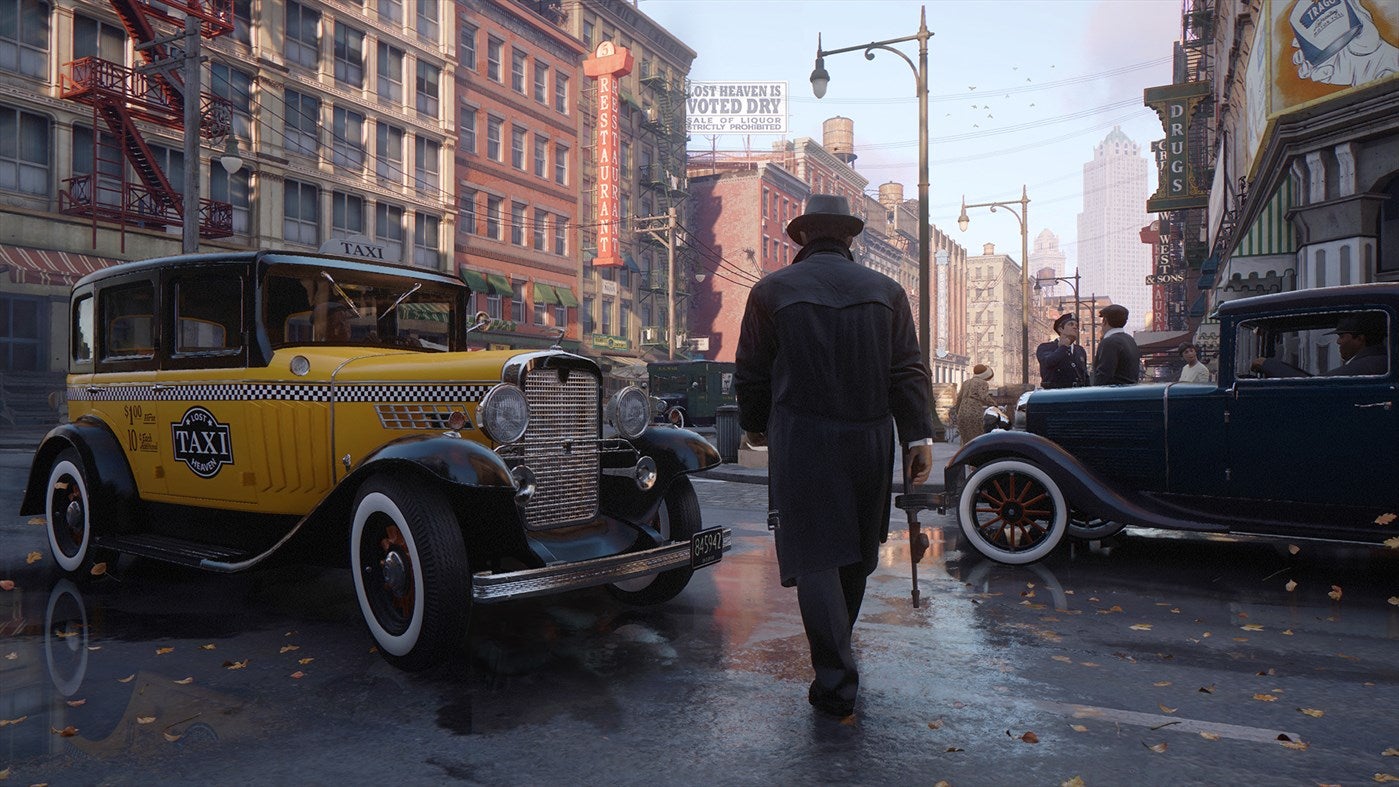 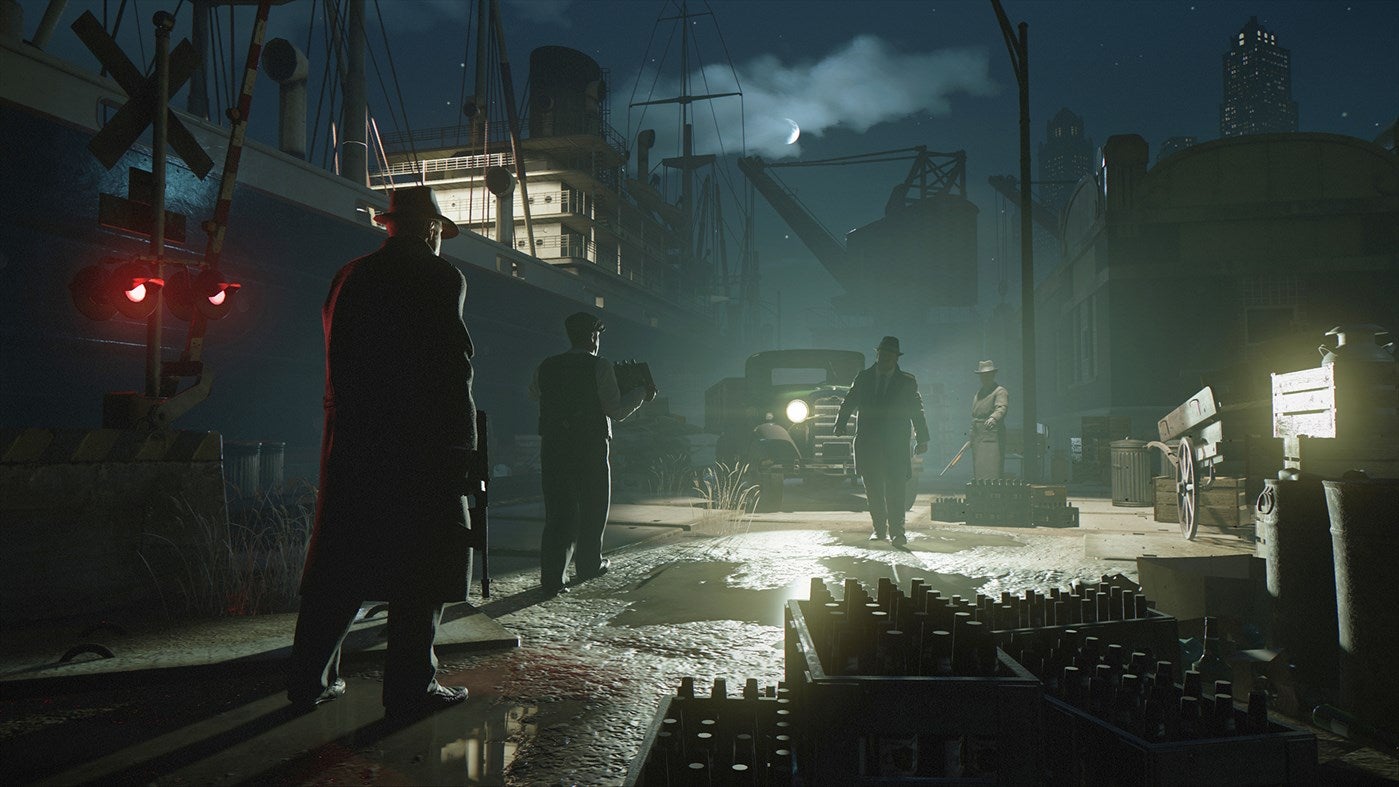 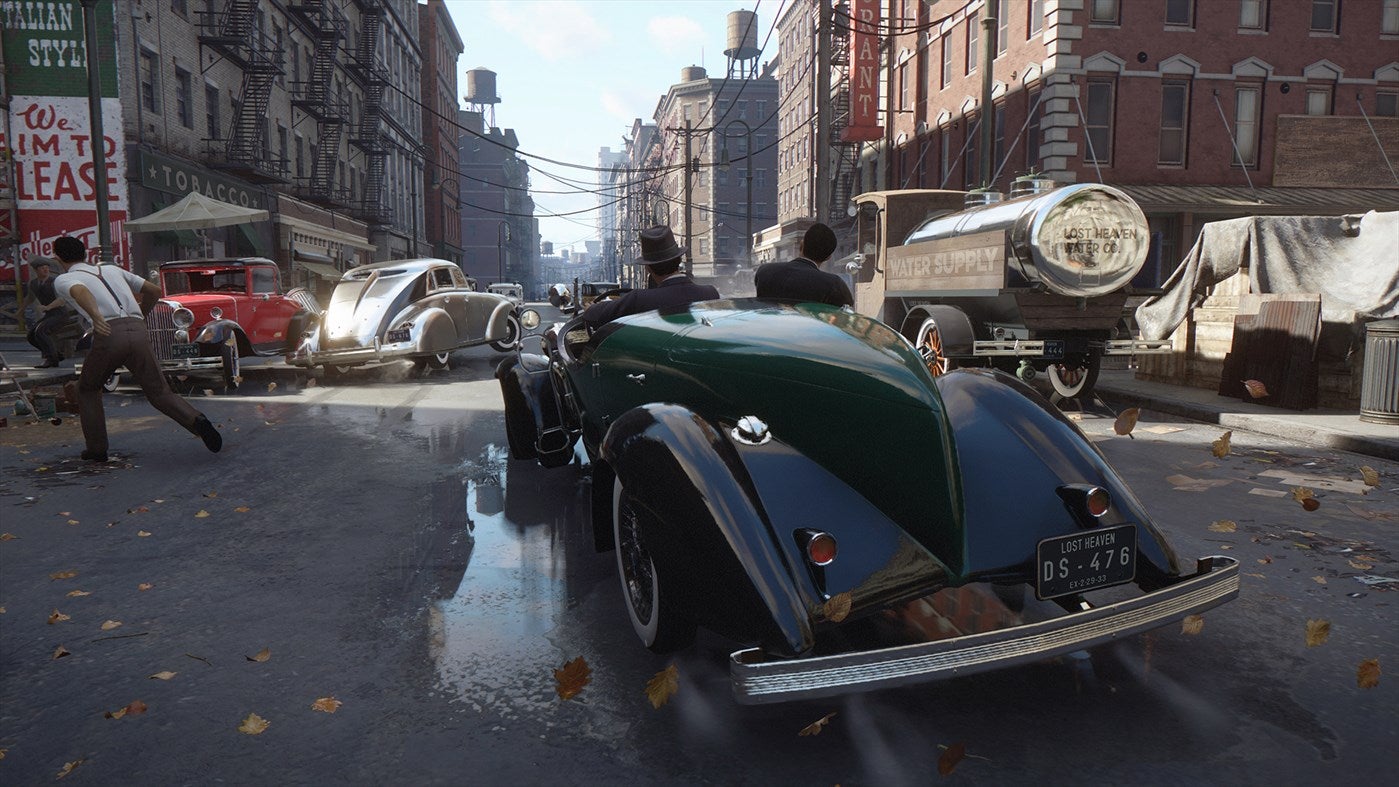