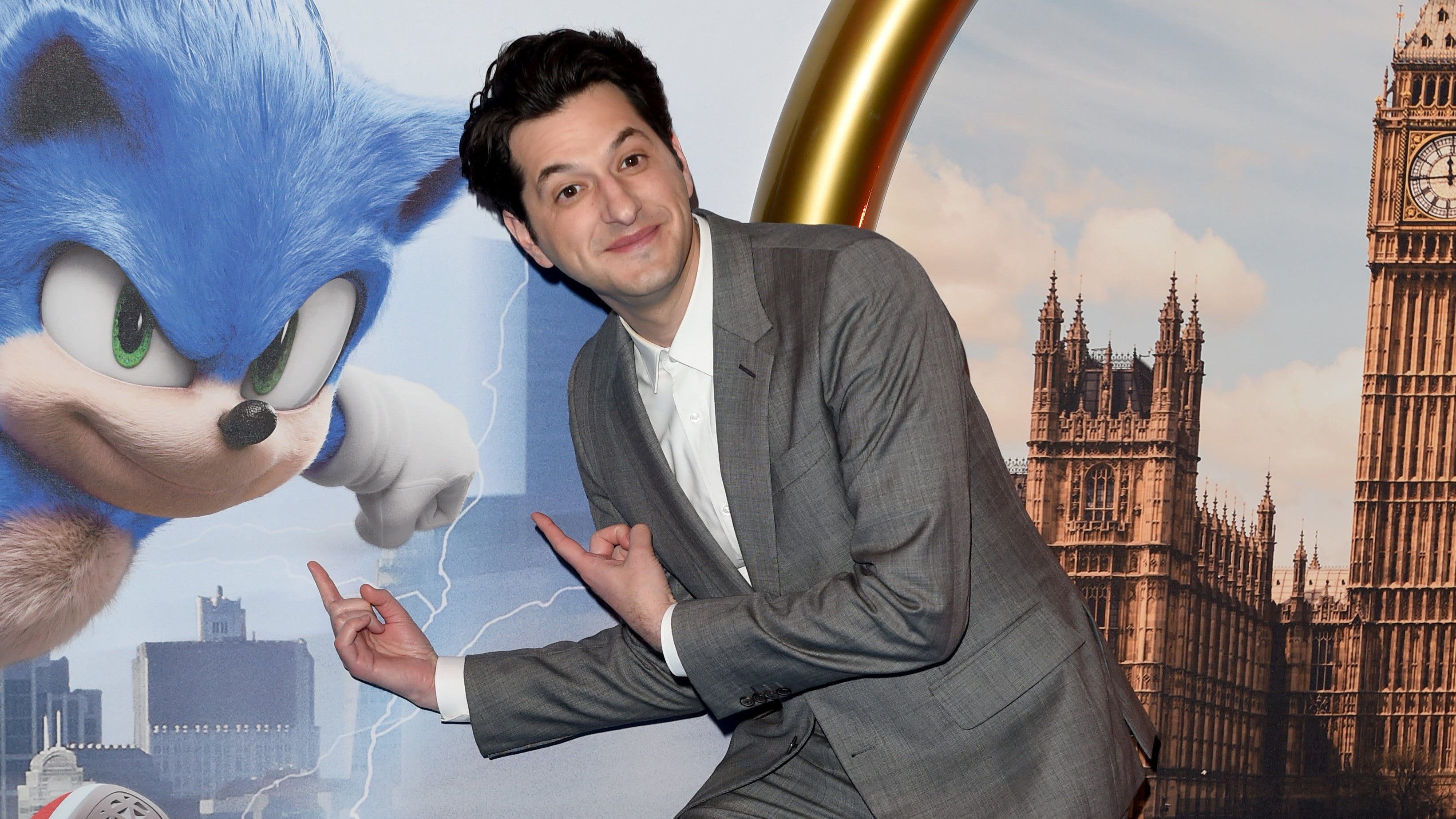 Ben Schwartz will be one of the first celebrity guests on Jackbox’s new game show. (Photo: Kate Green, Getty Images)
To sign up for our daily newsletter covering the latest news, features and reviews, head HERE. For a running feed of all our stories, follow us on Twitter HERE. Or you can bookmark the Kotaku Australia homepage to visit whenever you need a news fix.

A new livestreaming series called Celebrity Jackbox: Games & Giving will pit some mildly famous people against one another as they play Jackbox party games to raise money for those affected by the ongoing covid-19 pandemic.

“Every episode, a new crew of famous personalities will play a variety of games from Jackbox’s collection of 30 titles while highlighting a new organisation responding to the intense and sudden needs of those impacted by COVID-19,” the studio said in its press release announcing the show. “Jackbox Games will make a $US100,000 ($152,870) donation to each featured organisation, for a combined $US1 ($2) million in donations over the series’ run.”

The first episode airs May 2 at 11am AEST. on Twitch and other streaming platforms, and there will be 10 episodes total. Guests will include Stranger Things’ Finn Wolfhard, Silicon Valley’s Thomas Middleditch, Workaholics’ Jillian Bell, Hunger Games’ Josh Hutcherson, and Sonic himself, Ben Schwartz. As a fun bonus, anyone watching can log into the match over on Jackbox.tv with their phones to vote for their favourite answers and award bonus points.

The Jackbox games encompass things like Fibbage, where players submit anonymous entries to multiple choice trivia questions and try to get one another to select theirs as the correct answer. More recent Party Pack compilations have included madlibs-style rap battles as well as updated versions of the studio’s original trivia hit You Don’t Know Jack. They’re a great way of showing your closest friends how depraved or bizarre your mental processes are; sort of like Words Against Humanity but without the cruelty and racism.

This isn’t the first time Jackbox has launched a game show. Back in 2001, Paul Reubens hosted You don’t Know Jack on the American Broadcasting Company. Contestants had to answer trivia questions for cash while Reubens demeaned them and generally acted like a huge creep. It only lasted six episodes.