Back in 2012, the J-pop superstar posted a photo she found on her mobile phone that she had taken two years earlier:

The DVD she found is an adult movie titled Kansai Maniac Married Woman Contribution 8. (I guess there were seven of these previously!) This is certainly an unusual thing to find on the street in Tokyo as well as on Utada Hikaru’s Twitter feed. 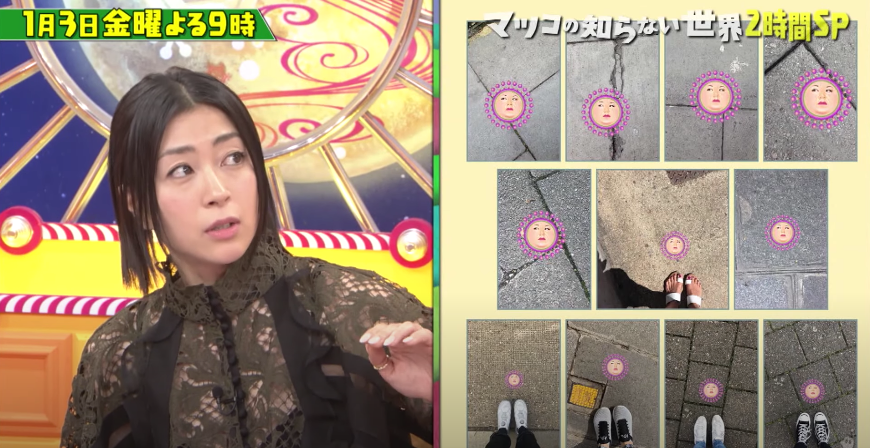 Utada previously discussed the find this January on an episode of TV show Matsuko no Shiranai Sekai, which was re-aired this week as part of a special. On the program, she talked about things she found on the street. Her Instagram feed is filled with found street photos, including a banana peel, a bandaid and more.

She snapped a photo of it, and then later uploaded it to Twitter. Earlier this year, after she first told this story on Japanese TV, her name and the adult video’s title both starting trending in Japan on Twitter.

As pointed out on 2ch this week, there was even an in-store a display for the flick, with a censored photo of the pop star. 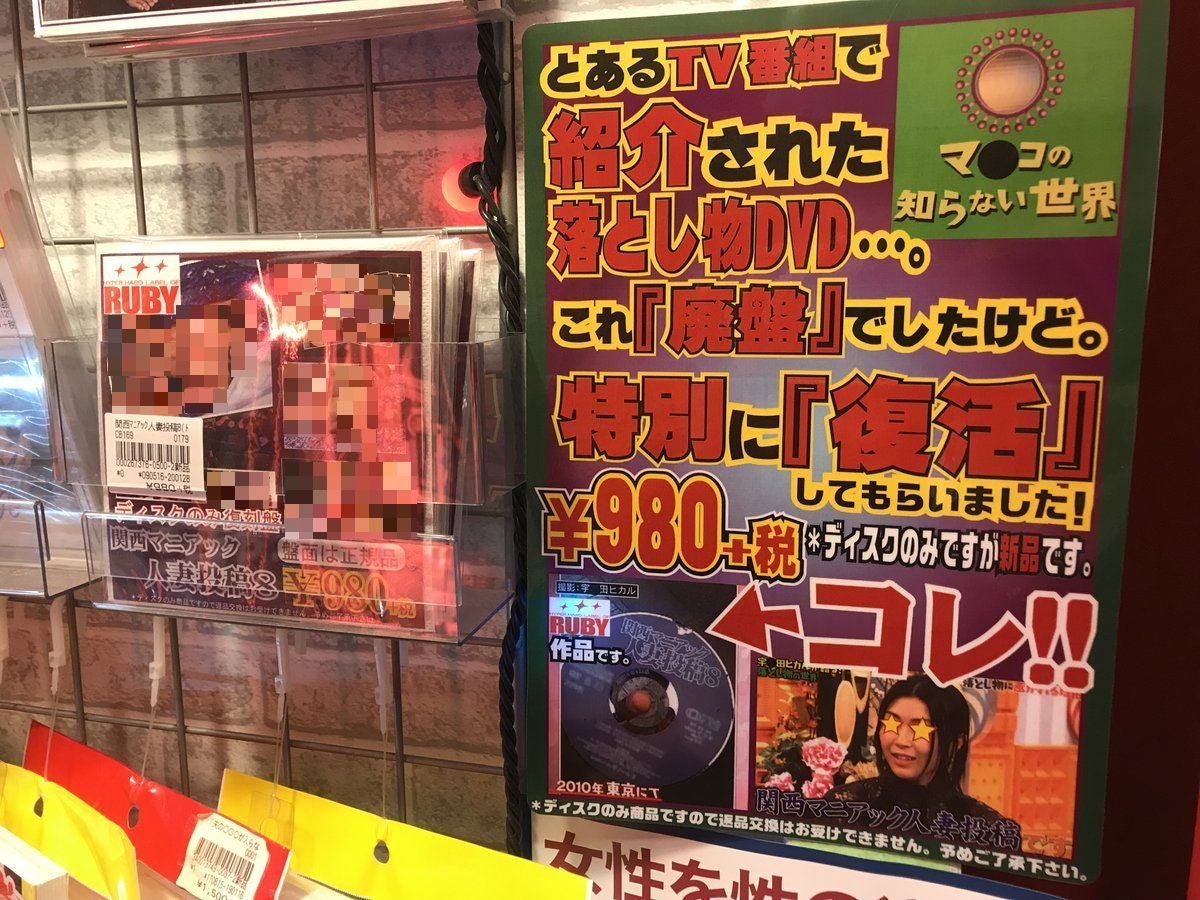 And this is the story about the time Utada Hikaru found an adult movie on the street. The end.