These Button-Less Controllers Are An Affront To God 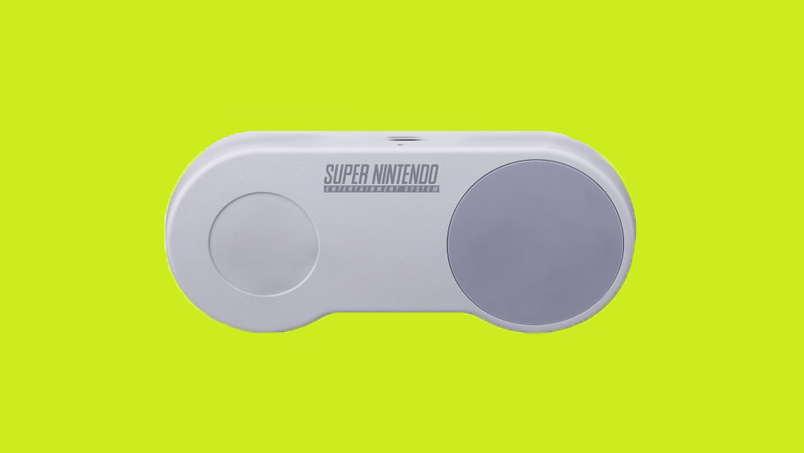 I was minding my own business last night, gaming real hard like I do, when I took a break from blasting away grubs in Gears Tactics to check Twitter. It didn’t take long before for the powers that be punished me for my poor choices by forcing me to look at an old PlayStation controller with all of its buttons missing.

“What the hell, man?” my internal monologue gasped. “Where the fuck are the buttons?” The picture was unmistakably the first gamepad Sony ever made, but it was just a hunk of grey plastic with an electrical cord poking out the back. A cord? For what? Plugged into where? Like watching a car crash or someone pushing a giant shopping cart full of just pretzels and bottled water through the self-checkout line at the supermarket, I was both deeply unnerved but also unable to look away.

The image was from a Twitter account called No Buttons, which was created in March. I clicked through and viewed even more abominations. There was an off-brand N64 controller with all its inputs sealed shut, a face-less SNES controller, and a Sega gamepad that looked covered in the faux-leather plastic like something you might find inside an old crane game next to the Icey machine at a 90s big box store. I dare you to look at the pale blue divots in this third-party Switch Pro controller.

After a few of the account’s tweets blew up last night, the creator, TheDanielh05, started churning out even more of these disturbing photoshops. There’s a button-less Wii Phone and a button-less mock up of the Switch (codename NX) back before it was officially revealed.

The thing they all have in common is the sense of dread associated with being buried alive, as if the buttons were all Cask of Amontillado’d out of existence. Some people might look at button-less electronics as a sign of technological progress, a glimpse into a future in which motion controls, voice activation, and even neural signals replace pushing, turning, and pulling.

However, those people are monsters, and I don’t want them anywhere near my game controllers.