This Is How Much Dell’s New XPS, Alienware And Gaming Laptops Cost In Australia

Dell has announced its new lineup of XPS, Alienware and G Series laptops set to be released just in time for your winter hibernation. Here’s all the specs and how much they cost in Australia.

The upcoming releases across the XPS, Alienware and Dell Gaming series will see nine new additions to the ranges with upgraded specs.

Among those in the release is the redesigned XPS 15″ laptop as well as the new 17″ version. Gamers will be pleased to hear the Alienware m15 and m17 gaming laptops will now come with 10th gen Intel chips while updated versions of the Aurora R11 and Area 51-m will be out soon.

Finally, Dell’s G3 15, G5 15 and G5 15 SE will give gamers a more budget-friendly option if optimum performance isn’t a requirement.

“These latest releases will empower our customers to perform at their best, whether they are a passionate gamer, a content creator or an entrepreneur,” Ben Jackson, Dell ANZ’s consumer manager said in a press release.

“This innovation combined with the feedback we receive from our customers has allowed us to deliver consumer products that give them the technology they need to enhance their lives, connect with their families, or win in any game.”

Dell’s G Series will be the cheapest entry with the G3 starting from $1,599 while the slightly more beefy G5 will start from $2,299. Just because it’s the cheapest option by no means indicates it’s not its own powerhouse. Both the G3 and G5 come with 10th gen Intel processors and for a bit extra, you can fit them with one of the best graphics card available.

Of course, the XPS releases are probably the most exciting part of the announcement with the 15″ and 17″ getting a much needed refresh after a decade of no updates.

These new models offer a lightweight but powerful laptop with fast 10th gen Intel processors, impressive graphics cards and plenty of RAM so you can multi-task with CPU-intensive activities.

We have a full list of the specs and pricing below.

If you’ve been squirreling your money away to save up for a beast of a laptop, now might be your time. For a more detailed rundown of the specs, check out Dell’s Australian site for more details. 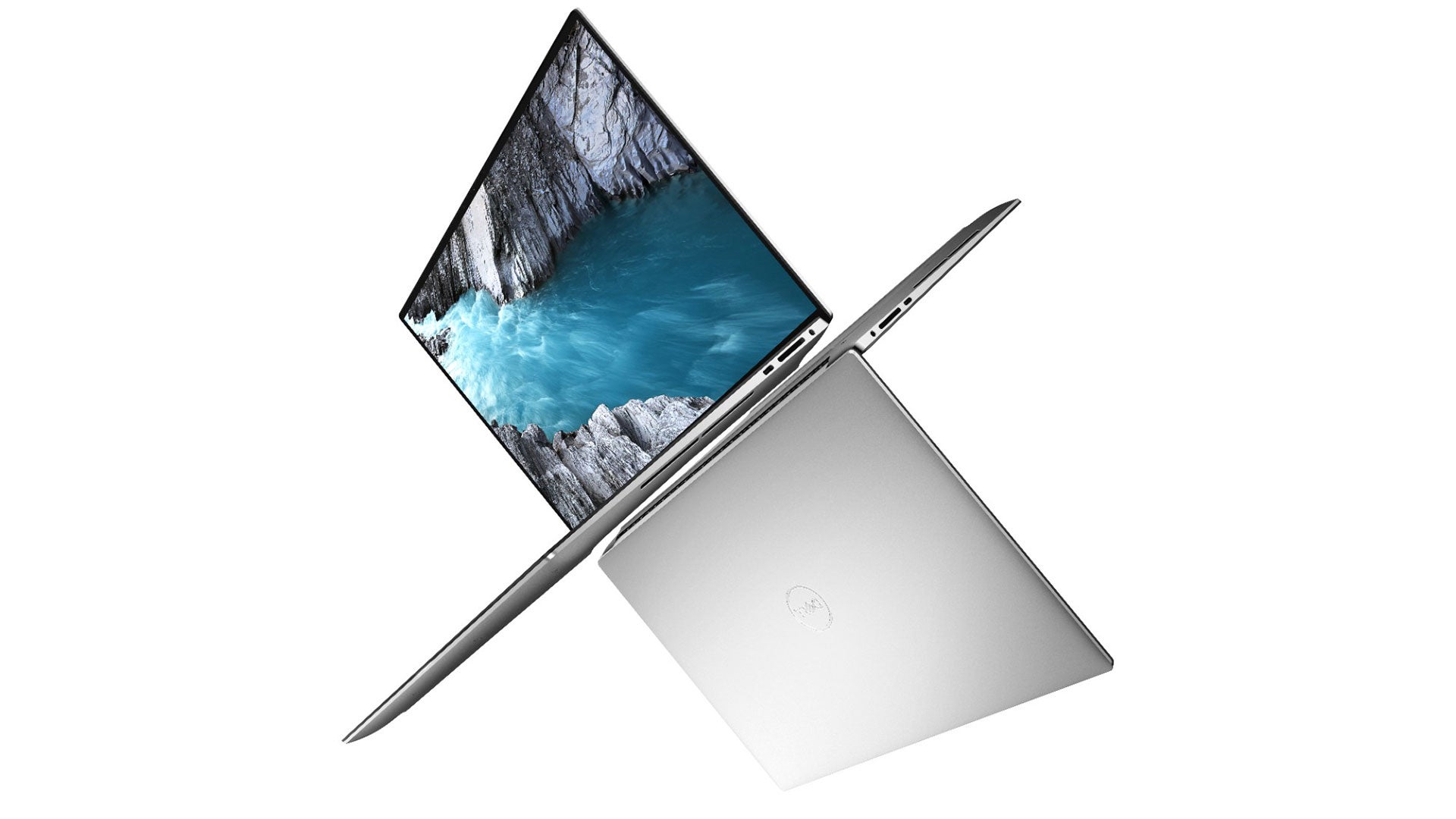 After A Decade Away The Dell XPS 17 Is Back, And The XPS 15 Has A Major Redesign Too

Earlier this year, Dell refreshed the XPS 13 to great results, and now Dell is coming back to revamp the rest of its best line of laptops with the new XPS 15 and XPS 17.