This Is What Xbox Series X Graphics Look Like 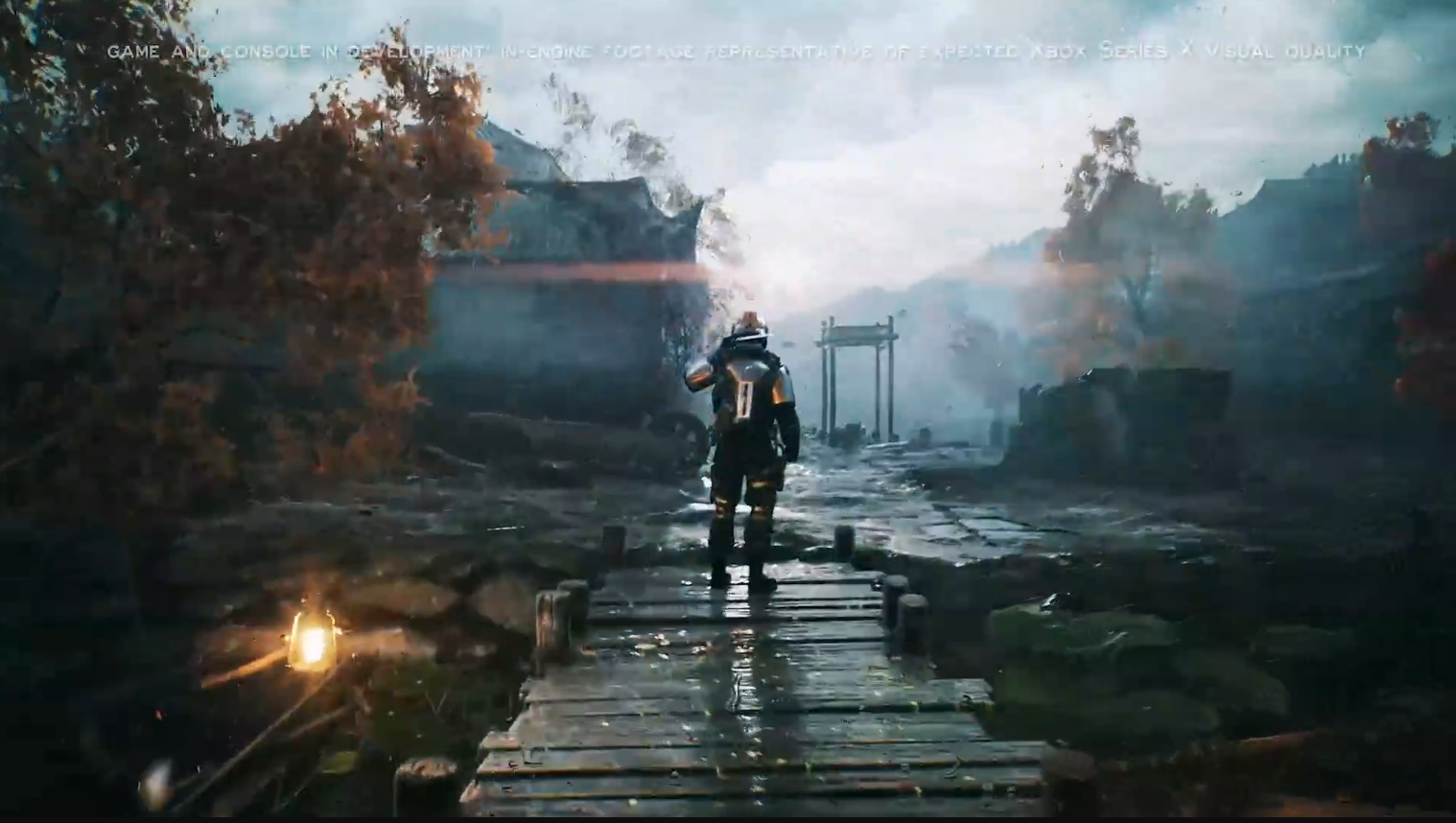 Here’s what Playism’s Bright Memory: Infinite looks like running on the Xbox Series X. Not too shabby.

The first game shown during Microsoft’s Xbox Series X gameplay reveal event was this first-person shooter from developer FYQD-Studio. Note that the official stream version carried a disclaimer that the game and console are still in development and this clip is indicative of what the Xbox Series X gameplay will look like. What do you think?