There's no major AAA games coming out this week, and it'll be a little while before 2020's blockbusters return. But in their absence, this week has a title that's absolutely worth keeping an eye on.

This week marks the early access release of Old World, the latest 4X from Soren Johnson. Johnson's best known for his work on Civilization 4 and Offword Trading Company, and Old World is continuing Johnson's penchant for trying to mix up the 4X genre.

As Luke outlined below, one of the most interesting additions in Old World is the idea of a limited amount of actions and moves per turn. It forces you to prioritise what's important, instead of just continually snowballing into a giant win because your Civ leader has an endless amount of concentration. 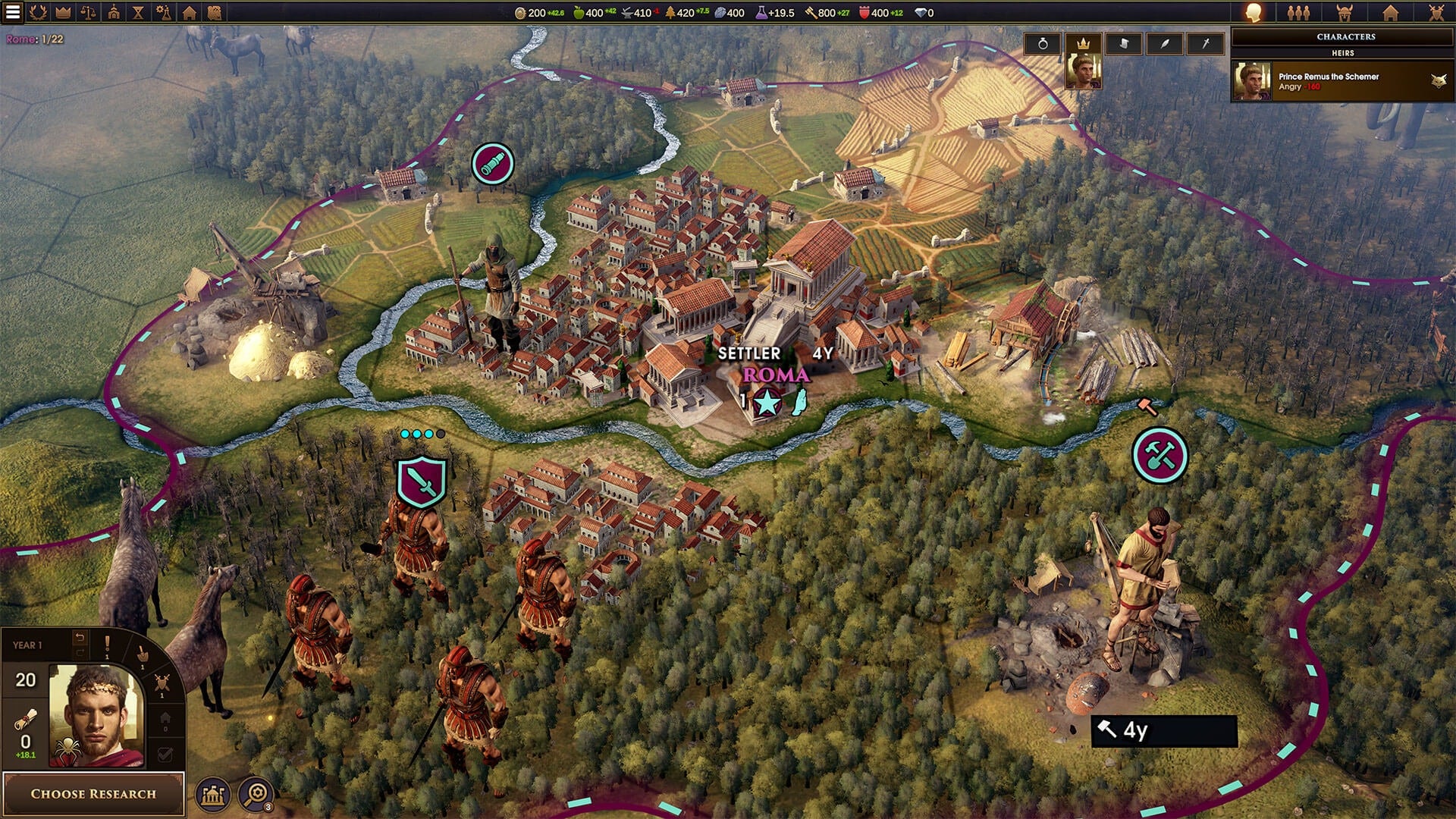 Civ IV designer Soren Johnson took an axe to some long-standing ideas about strategy with Offworld Trading Company, and his Mohawk Games is still swinging with its next game, Old World, which you’ll see for the next few months endlessly (and unavoidably) described as “Civilisation meets Crusader Kings”.

Beyond that, it's a big indie week. The Switch is getting a ton of ports and cool titles, like Void Bastards, STONE, Spirit of the North and Tonight We Riot. Not much is dropping locally on the major consoles, but PC gamers can get their hands on Wintermoor Tactics Club and Tidal Shock, an arena shooter set underwater. About Love, Hate And The Other Ones 2 looks like an adorably sweet puzzler, too.

Onto the trailers, starting with what an underwater shooter actually looks like.