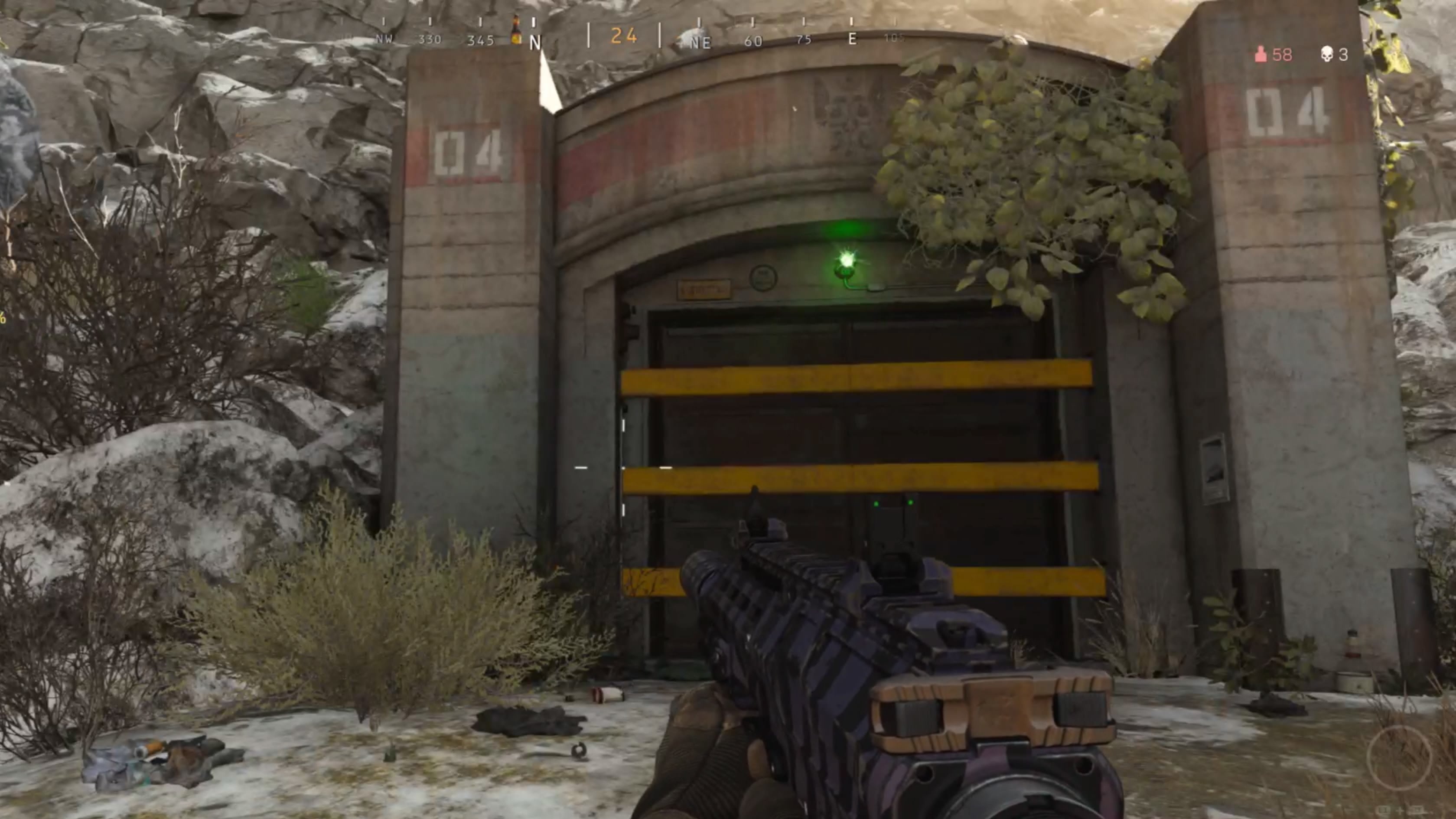 Ever since the launch of Call of Duty’s Warzone battle royale, mysteriously locked bunkers have been puzzling players. Now, those bunkers are finally opening their doors.

Thanks to the May 19 update for Call of Duty: Modern Warfare and Warzone, players are now able to use the previously useless keycards to gain access to some of the bunkers found on Warzone’s map of Verdansk. The keycard is labelled as a “Red Access Card,” and the item is a rare drop sometimes found in orange, high-rarity loot caches. You might also loot a keycard off an enemy’s body, if they were in possession of a card when you killed them. Some players are also getting lucky enough to earn a card by completing the Scavenger contracts on the map, but this has proven unsuccessful for my attempts.

If you get a Red Access Card and bring it to a bunker, those once inaccessible doors might open for you once you interact with the door’s keypad. I say “might” because not all of the bunkers are responding to the red access cards. I’ve heard some players claim the bunkers located on the southwest portion of the map are not opening. YouTuber “IceManIsaac” has a video of testing a few bunkers, and some of them didn’t grant him access with the card equipped.

What’s behind the doors? So far, players have found a ton of high-tier loot crates—those same loot stashes that are everywhere on the Warzone map, but now you can have a bunker full of them. This feels like an underwhelming discovery after being teased with two months of mystery.

However, there’s more to these bunkers than just the same ol’ loot. Instead of just focusing on the loot crates, take a good look at your surroundings. Some players have found telephones that provide a recorded message in Russian, followed by Morse code. Others report finding a nuke locked inside a crate. As an added layer of mystery, the bunkers aren’t a complete dead end. It appears that the bunkers have an identical, locked door inside that requires a keycard of its own.

YouTuber JackFrags has a video that shows the inside of one of the bunkers, as well as a telephone inside that plays a recorded message in Russian.

Developers Infinity Ward left an interesting tease at the bottom of the patch notes for this new update that says: Number station . The tease is similar to the redacted information about the bunker locations that can be found within the Tac Map: Atlas of Activision’s online Warzone strategy guide. The redacted clue in the patch notes mention a “Yellow Protocol,” but the current access cards are red. Data miners have long been reporting the existence of multiple coloured keycards within the game’s files. Maybe red is just the first entry level, and that will give you extra loot to fight whatever is set to come next. Maybe gaining access to the good stuff requires a yellow keycard for the second door, which is an item that hasn’t been discovered.

There are other mysteries besides the bunkers. Players are still reporting zombie-like sounds and wolf howls near the location of the dam, and others report strange sounds from the prison. I’ve heard howling sounds at the dam, but haven’t heard anything strange at the prison.

Event theories include the dam breaking and flooding the map, nukes destroying the whole city of Verdansk and forcing players into the bunkers, and juggernaut suits that can be accessed with certain keycards. Everything sounds slightly possible for a Call of Duty-style event, though I have no idea how howling wolves come into play. I just hope there’s much more to this mystery. I’d love to see some major landscape changes to Verdansk.