Since the folks at Japanese toymaker Good Smile Company started making big-headed anime figures of Overwatch characters, I’ve been patiently waiting for my spirit hero to make his small but impactful appearance. And here he is, a giant among Nendoroids, Reinhardt. I love him.

Available now for preorder from the Blizzard Gear Store, Reinhardt is a bit more expensive than normal-sized Nendoroids, but he’s also quite a bit bigger. While the average $80 Nendoroid stands around four inches tall, the $110 Reinhardt is closer to seven inches, as he should be. Pricy? Perhaps, but a lot cheaper than the $170 Soldier 76 Figma figure also up for preorder today.

What does this beefy boy come with, aside from a great deal of articulation, awesome armour, and a big-arse hammer? 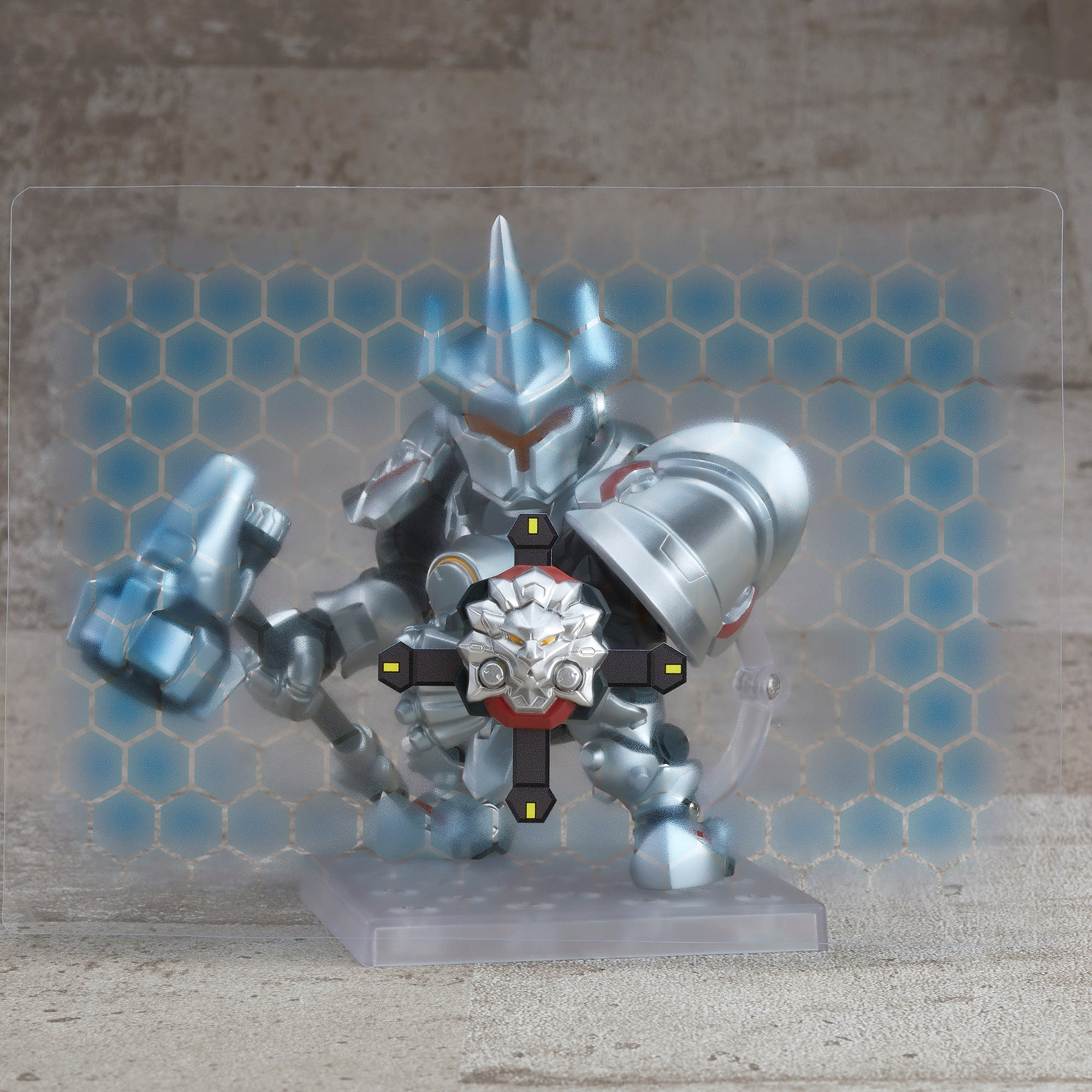 How about a fancy-shmancy shield, perfect from protecting other Overwatch action figures from harm? 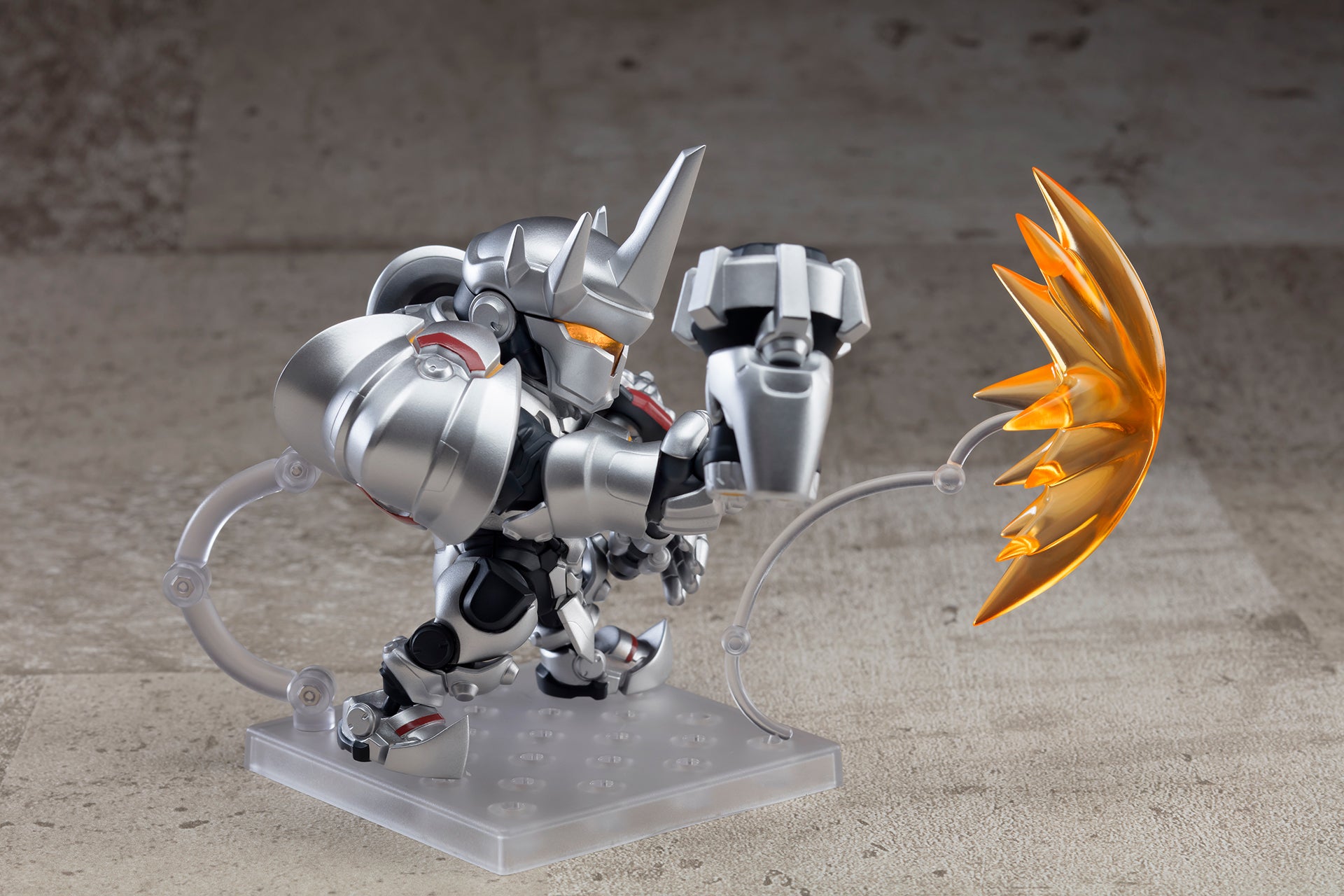 How about a special effect that could either be Charge or Fire Strike, depending on how Reinhardt is posed? Sure, that’s cool, but you know what would be cooler? A frosty mug of beer. 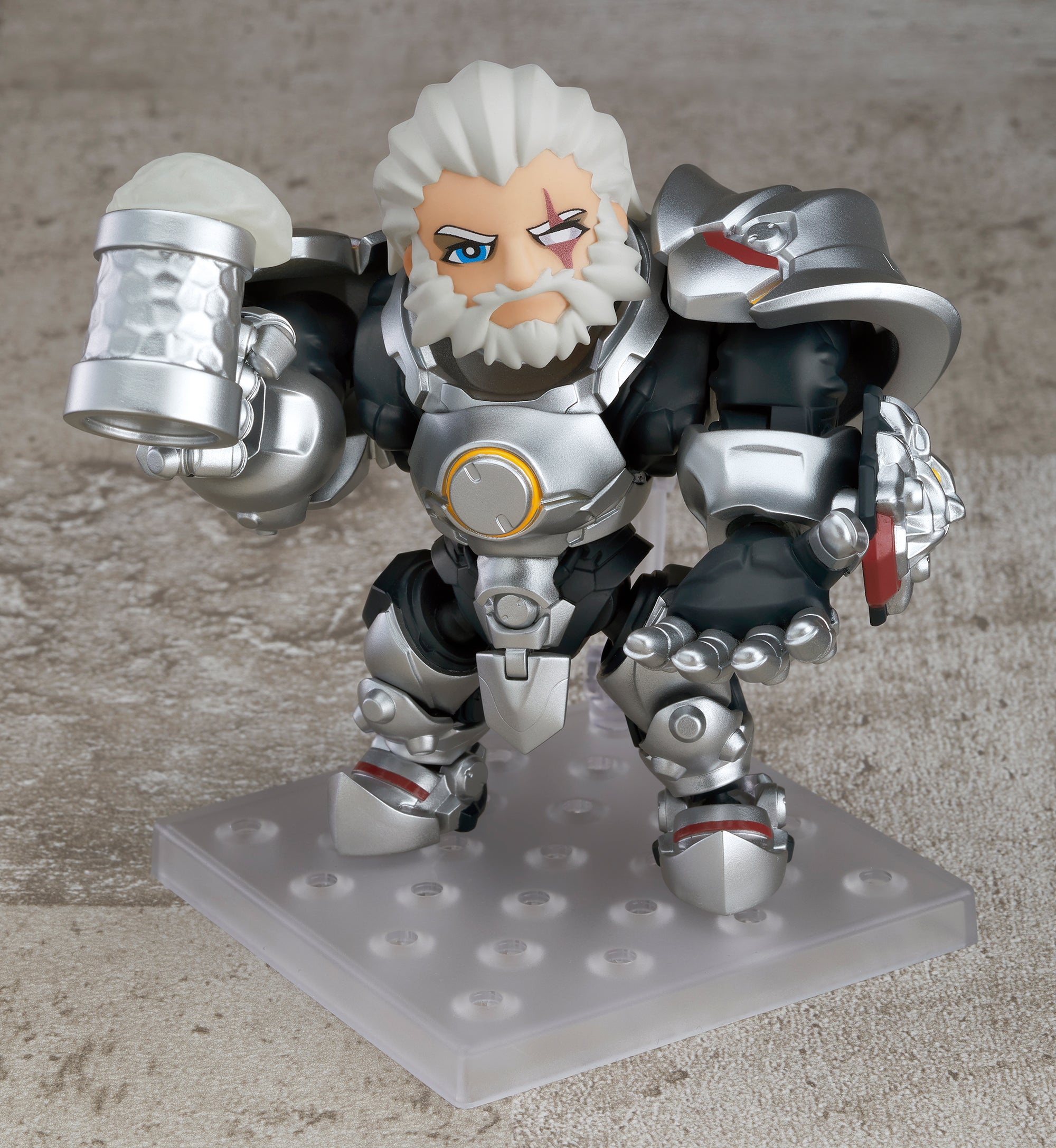 Nendoroid Reinhardt will be shipping sometime before the end of the year.