Trying To Buy A Switch Now Is Just Ridiculous 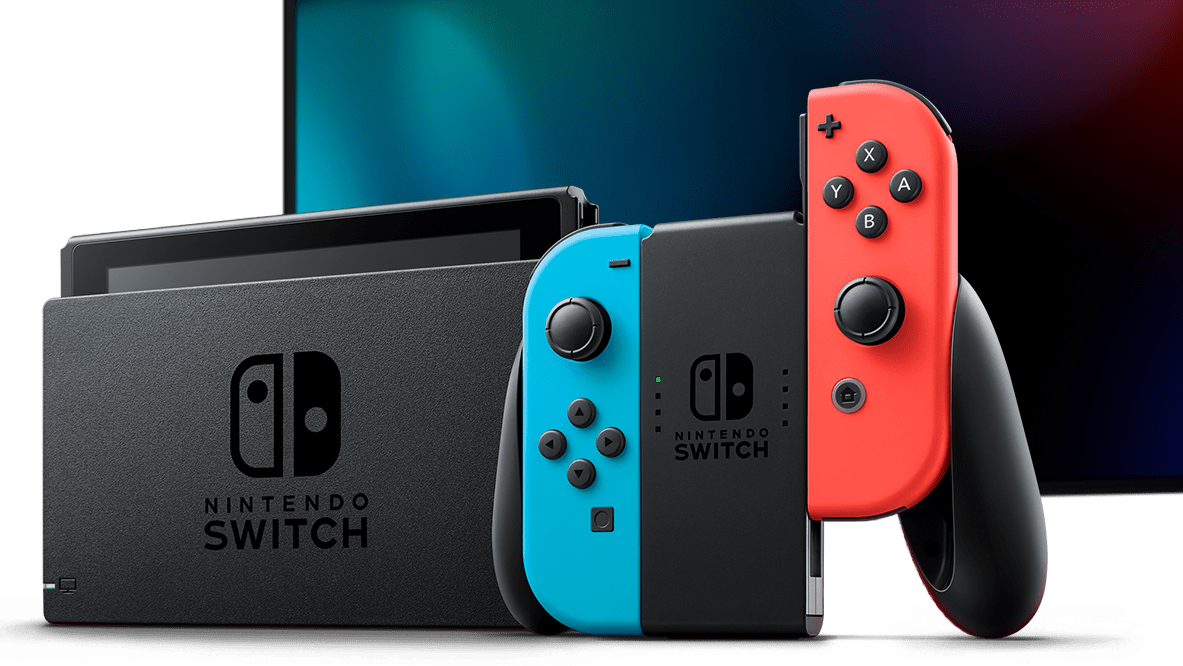 The covid-19 outbreak created an economy of scarcity. Overnight, goods such as toilet paper, cleaning products, and hand sanitiser became valuable commodities. Meanwhile scalpers seized upon the opportunity to hoard and resell those items at ridiculous mark-ups. But as stocks are replenishing, one item that hasn’t yet been seen on many shelves is the Nintendo Switch.

Production on the Switch halted with the halt of literally everything else in China. Stay at home orders proliferated around the world, forcing people to spend a lot more time cooped up in their homes. And what do bored people do stuck at home with nowhere to go?

They bake bread actually. Lots and lots of bread.

But they also play video games. Especially, Animal Crossing. Consumers and resellers snapped up every available console they could find. The result is a marketplace where you can no longer buy a Switch or a Switch Lite at their normal price points.

And I need a Switch.

Having a new job comes with new responsibilities. A couple of weeks ago a Switch was a luxury entertainment purchase I could do without, now it’s a business expense. Thanks to scalpers, I’m unable to work the way I’d like to. (Not to mention an ever growing case of Animal Crossing: New Horizons FOMO.)

What’s troubling is, while production on Switches hit a few coronavirus shaped bumps, they are not in short supply. Today, I count 147 consoles available on Amazon.com alone…it’s just that I’d have to spend $688 at minimum to get one— 50% higher than retail price.

Not only that, when new stock trickles into retailers like Best Buy in the U.S. at its normal price, it’s gone within seconds. It seems that a bot created by a 16 year old kid is partially to blame, according to the Washington Post. Amazon has tried to curtail scalpers by removing gouged Switches from its platform. But, like cockroaches emerging from under nuclear fallout, the higher priced consoles simply reappear under slightly different names to avoid Amazon’s purges.

In early May, Nintendo president Shuntaro Furukawa told investors that he expects the impact on production to “subside to some degree by [winter],” but they have not offered specifics on when inventories will return to normal.

It’s frustrating being unable to play the games I want while watching unscrupulous dickweasels take advantage of desperate consumers. However, I’m content to wait for my chance to own a Switch. I have a generous boyfriend from whom I can occasionally pry Switch time between his stints of Dragon Quest 11 and Panel de Pon. Hopefully I won’t have to wait too long though, he’s obsessed with those games.