Can I offer you a Danny DeVito Animal Crossing island in these trying times?

Sure you could make a gorgeous village or fancy kitchen in Animal Crossing: New Horizons. OR you could make an island featuring the face of actor Danny DeVito. That’s what Reddit user B4SSOON decided to do with their island.

Over on the Animal Crossing subreddit, B4SSOON explained that hey had lost track of the hours they spent making this giant face. They did say they spent the most time flattening the island and that this is still a work in progress. They even shared a screenshot of the face earlier in its construction. 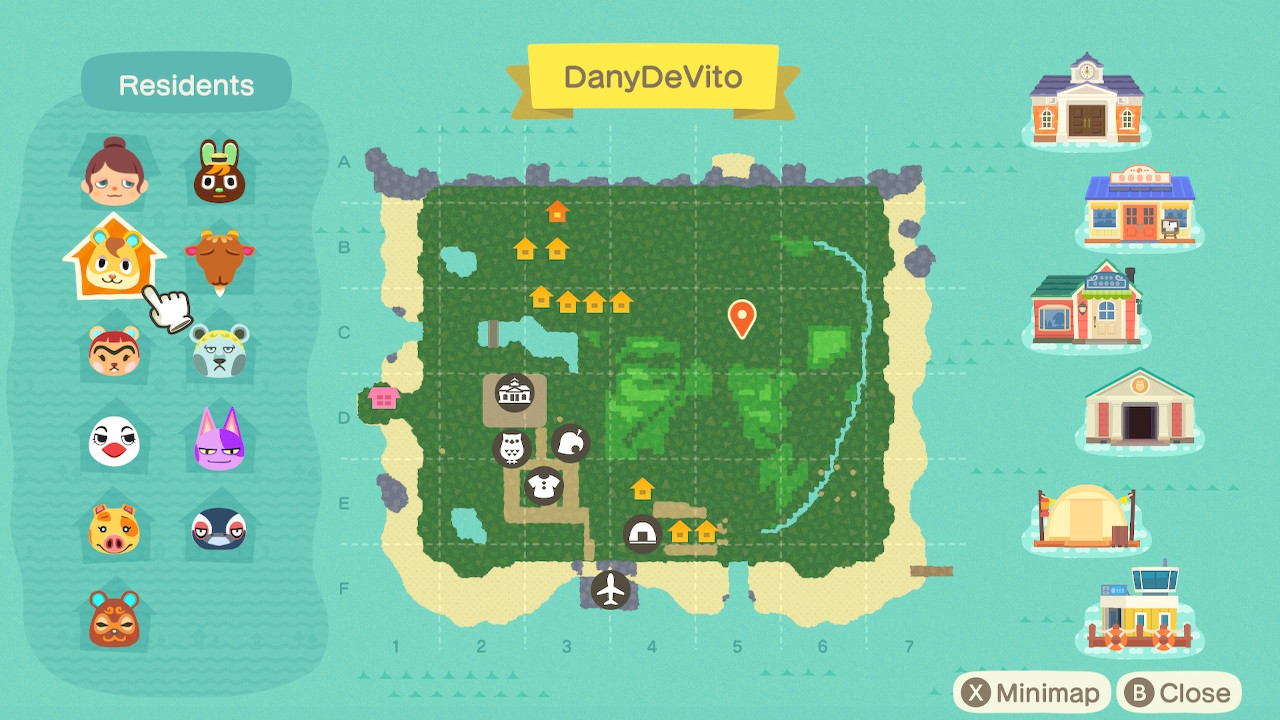 I hope DeVito sees this and is just as confused about it as he was about Pokemon.