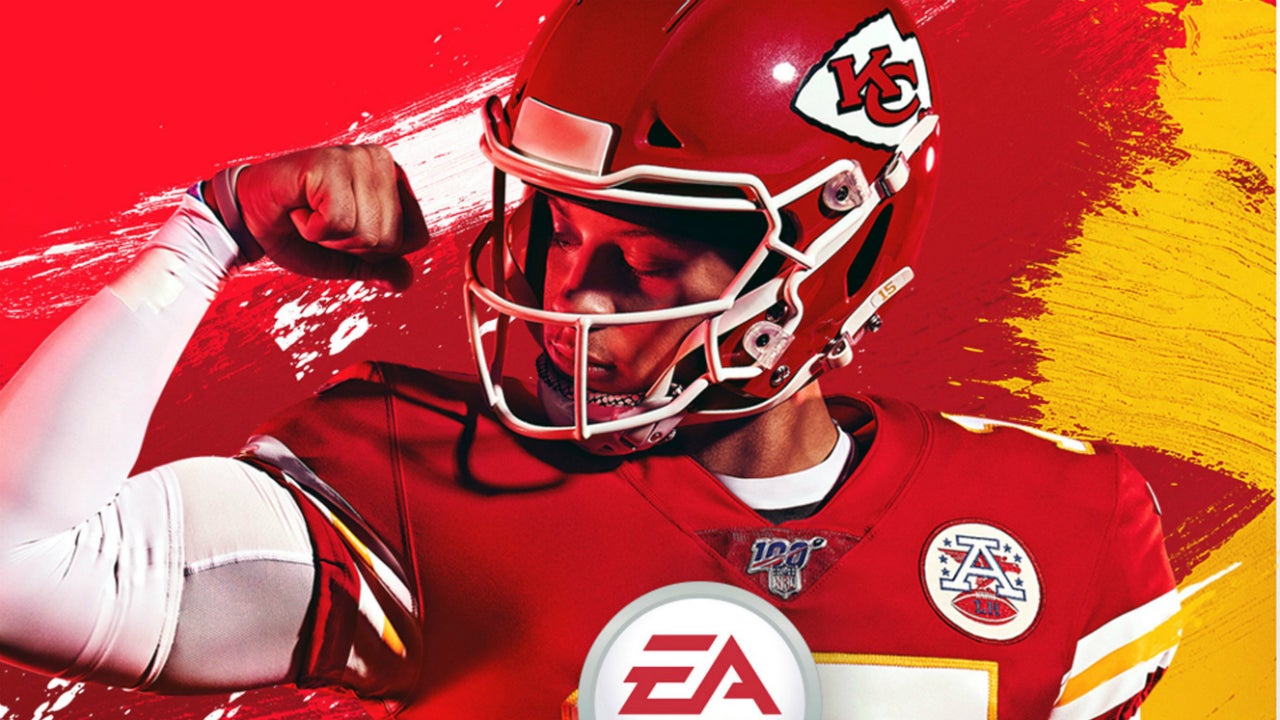 Anyone hoping that Electronic Arts and the NFL’s long-standing exclusivity arrangement was going to go away any time soon is going to have to keep hoping for a few more years, as both parties agreed today to continue the deal that makes EA Sports the only company allowed to release an NFL simulation game.

Per source, NFL owners just voted to approve an extension of their deal with Electronic Arts. This one will run through the 2025 season (and through 2026 if revenue markers are hit).

So when it comes to that kind of game, it'll be Madden for a while.

And it’s been Madden for a while. The last time EA had competition in the American Football space was in 2004, when 2K released the last of its excellent NFL 2K games. Every year since, the only way you’ve been able to play a licensed NFL simulation game has been with Madden, and that’s now the way things will continue until at least 2025.

At least there’s some competition coming, with 2K getting the rights earlier this year to some kind of NFL game, likely a more casual, arcade-style experience. Considering how much I loved Madden Arcade, which is sadly no longer available, something like that would be great!