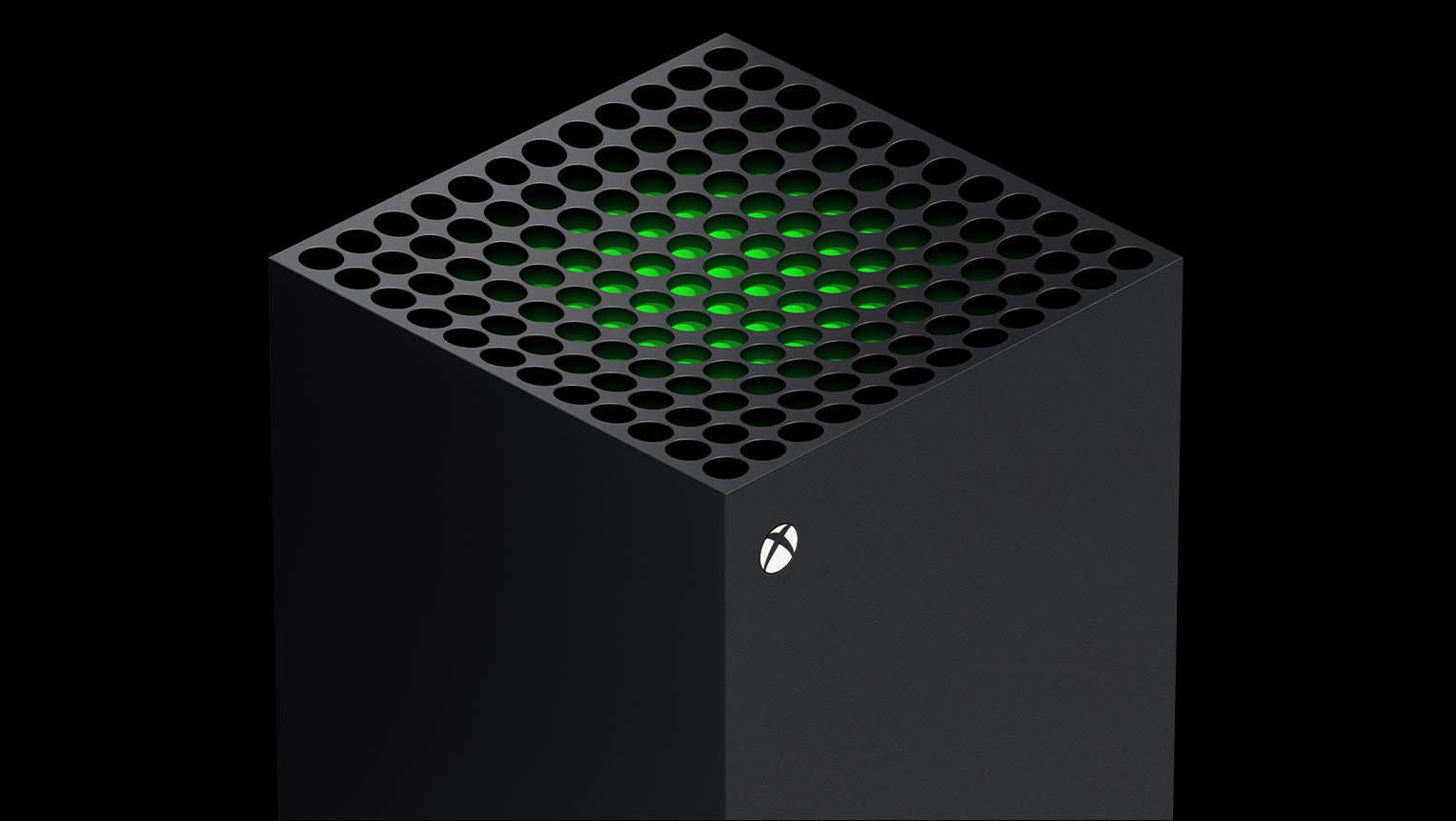 Microsoft will finally show gameplay from Xbox Series X games, including our first look at Assassin’s Creed Valhalla in action, on a new episode of Inside Xbox airing May 7.

While Microsoft has already shown the console itself, as well as shared deep dives into its specs, this will be the first opportunity to see how next-gen games actually run on it. The company says the gameplay reveals will be from its “global developers partners.” Based on a tweet by Ubisoft Nordic, that will include the first gameplay trailer for Assassin’s Creed Valhalla. It’s not clear yet which other studios’ games will make an appearance.

“So pumped to see our partners showing us a first look at Xbox Series X gameplay next week!” Xbox marketing general manager, Aaron Greenberg, wrote on Twitter. “Also know the Xbox Game Studios teams are hard at work on some big summer plans.” Based on his remarks, it seems like the event will focus on third-party games rather than in-house ones like Halo: Infinite.

The Xbox Series X was originally revealed back at the 2019 Game Awards, its upright obelisk shape a departure from the flat, horizontal consoles of the past. Across a series of blog posts in the months since, Microsoft unveiled some of the Xbox Series X’s new features, hardware specs, and the design of its new controller. In each case it made the first move relative to Sony’s unveiling of the PS5, beating the latter by just a few days with the spec reveal back in March.

While the two consoles appear broadly similar, the Series X has a few more teraflops, while the PS5’s SSD appears to be a bit faster. But while we know the PS5’s key specs, we still have no idea what it even looks like, let alone how next-gen games will run on it.

The Xbox Series X event will begin streaming at 1am AEST on Friday.