You Can Now Play A Bunch Of Old Phone Games Legally, Easily And For Free

Last month, Gameloft released a collection of 30 old phone games, some from as far back as 2007. These games are now fully playable on modern Android devices. Best of all, they are totally free to play.

We're celebrating our 20th anniversary today with Gameloft Classics, a free Android app with 30 of our most iconic mobile games! It's our way of saying thank you to our players; we wouldn't have gotten this far without you.
Download Gameloft Classics now: https://t.co/9qj7r7EtYB pic.twitter.com/8E7M3QjS1A

There are 30 games in the collection and all of them are free. There are no timers or in-app purchases. There are some ads that pop up when you first start the collection, but nothing in-game. It is a surprisingly nice and well-made collection that Gameloft has released, with each game updated to work with touchscreen virtual controls. Sure some of these games aren’t great, but I’m still happy to see these games given a second life on modern hardware.

In the early and mid-2000s, phone games were much different than the mobile titles we see today. They played and looked a lot like SNES and Gameboy Advance games, complete with pixel-art graphics and simple controls. 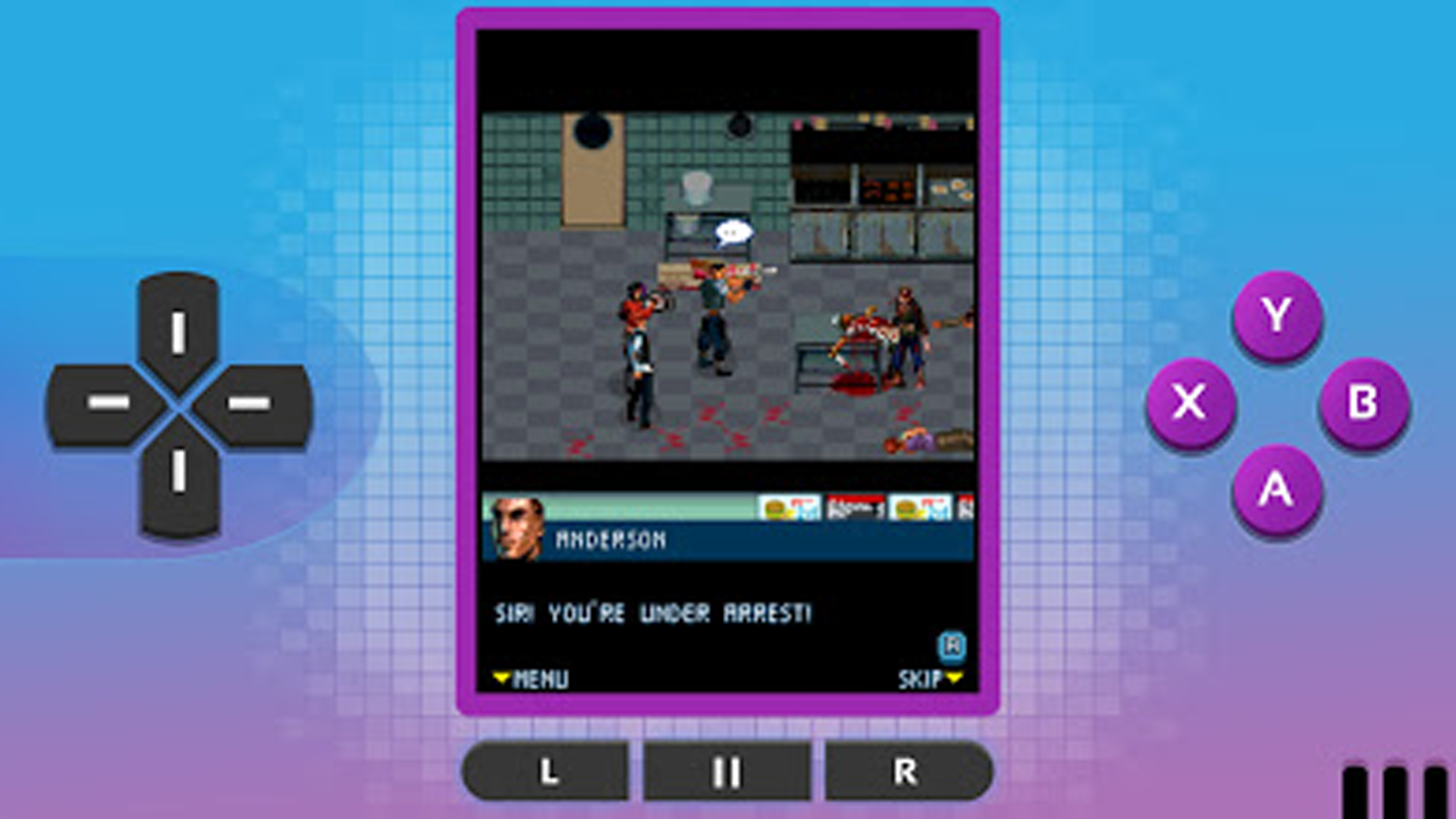 Games can be played landscape or in portrait mode. (Screenshot: Gameloft, Kotaku)

Some of these old games would later go on to become huge franchises for Gameloft, like Gangstar and Modern Combat. Others will probably only be remembered by folks who had an old Nokia phone back in 2009 and liked puzzle games a lot.

Actually playing these games on a smartphone in 2020 isn’t the best experience. The screen is small and sits awkwardly in a sea of purple. The virtual buttons are fine, though any game that needs you to hit diagonal combos is tricky. And I wish there was more info about each game available somewhere. I do recommend playing games in landscape mode, it makes it feel more like your playing a Gameboy Micro and that’s fun.

Regardless if some of these games aren’t great, I still appreciate a mobile game publisher doing the work to release their older games on to new and easier to use platforms. And for free no less. I hope other companies can release some of their older phone games on PC or modern devices, so we don’t lose a colourful and important era of gaming history.