Borderlands Legendary Collection Is The Handheld Port I Always Wanted 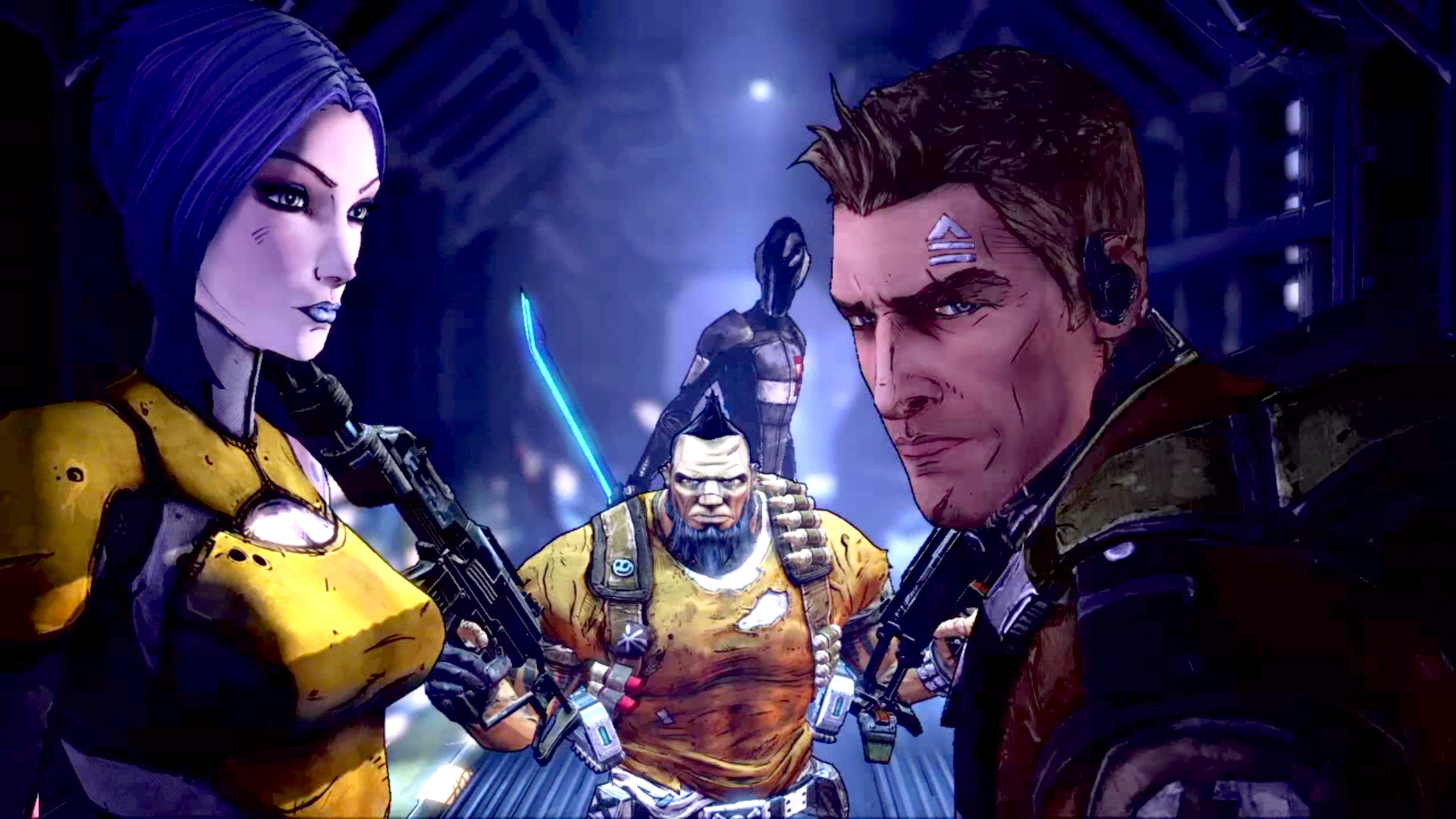 I love Borderlands. I bought a PlayStation Vita in 2014 just because it came bundled with Borderlands 2. Unfortunately, that version was terrible. But now that the first three games are available on the Switch via the Borderlands Legendary Collection, I finally have a chance to loot and shoot on the go that won’t leave me stuck with a lame handheld.

Borderlands Legendary Collection, released late last week, is composed of Borderlands, Borderlands 2, and Borderlands: The Pre-Sequel, all of which include each game’s assorted post-launch downloadable content expansions. Even without diving into the specifics, that’s an enormous amount of gaming, and seeing all three downloading side-by-side on my Switch was enough to make my head spin. Was I really going to play through these games again?

The answer is yes. Unlike Borderlands 2 on the Vita, the Switch has enough buttons to handle modern first-person shooter mechanics. No assigning two key actions to rear touchpads here; you can play Borderlands on Switch like you would any other home console. Additionally, the introduction of optional gyro controls makes fine-tuning your aim a cinch when combined with the usual analogue stick controls.

I focused most of my time with Borderlands Legendary Collection on handheld play. The games look great on the portable Switch screen, and I didn’t notice any drastic framerate dips. The only major problem I had was with the Joy-Cons themselves. Their cramped button layout made lengthy handheld sessions a literal pain, and I feel like I’m going to snap off the control sticks every time I break into a sprint or melee an enemy. Borderlands feels better with a Pro Controller in your hands, no doubt.

As is the case with the constant stream of Skyrim re-releases, about a million ways to play Borderlands on a television already exist. But if you haven’t yet played these games, Legendary Collection might be a good way to jump in, especially since you can take it wherever you want if we ever get this pandemic under control. That said, there isn’t really anything here that a dedicated Borderlands fan hasn’t seen before.

Borderlands Legendary Collection is a great port of the first three games, made even more accessible thanks to the Switch’s portability. That said, this means that the series’ flaws have also made the transition. The writing ranges from mildly humorous to excruciating. Once you reach max level and finish all the campaigns, there’s little to do other than grind for loot or start up a new character. And Gearbox is, well, Gearbox. But if you, like me, still manage to love the series in spite of its flaws and found yourself frustrated with previous attempts at making Borderlands portable, Legendary Collection should be right up your alley.