Civilization VI’s Crossplay Randomly Broke Last Week, But It Should Be Fixed This Month 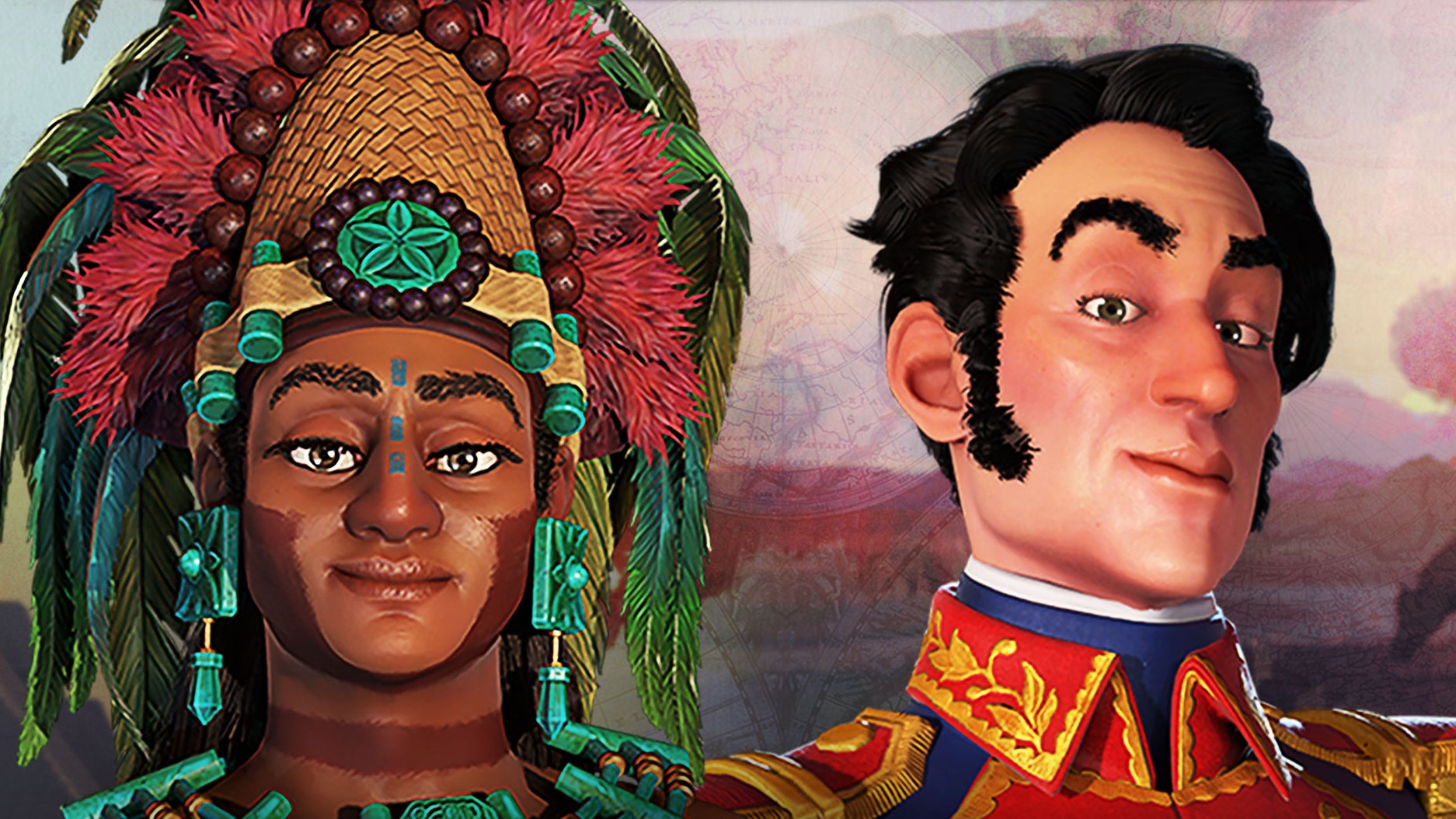 PC and Mac players of Civilization VI aren’t able to face off in multiplayer matches of global domination as of last week, since the 4X strategy game’s crossplay feature suddenly ceased to function. But the game’s developer says it should be back online before the month is out.

For one blissful week last month, Civilization VI was free on the Epic Games Store. It was a great deal for a great game, and wise gamers surely jumped on it. But players both old and new were quickly met with a surprise after the promotion ended last week: Crossplay between the PC and Mac versions no longer worked.

Any players who tried to set up a game—either locally or over the internet—were met with red text and blurred-out bars. Trying to join a game resulted in this message: “Unable to join games of a different version.” (Currently, the PC version is 1.0.1.501, while the Mac version is 1.0.1.104.) Even the age-old solution of disabling all DLC and mods, restoring the game to a vanilla state for all players, bore no fruit.

This is apparently a temporary state of affairs. “Multiplayer fans will notice that crossplay between Mac and PC is not functioning as of this latest update,” Aspyr, the developer of Civilization VI’s Mac version, tweeted on May 27. “To make today’s date, we prioritised getting the DLC out and are currently working on adding crossplay functionality back.”

That DLC is the Maya & Gran Colombia Pack, which introduces new resources, city-states, and natural wonders to Civilization VI. Players can also choose to play as two new civilisations: the Maya (with Lady Six Sky as a leader) or Gran Colombia (headed up by Simón Bolívar). Those who have the terrific Gathering Storm expansion also received a new gameplay mode, “Apocalypse,” that plunges the game into apocalypse when the “climate change” condition is maxed out.

The Maya & Gran Colombia Pack is the first part of the New Frontier Pass, a recently-announced season pass that will add bimonthly content to Civilization VI through next year. One concern—especially given Civilization VI’s rocky history with crossplay—is the frequency. If new DLC packs come out every eight weeks or so, does that mean crossplay will go offline every time a piece of the New Frontier Pass releases?

A spokesperson for Civilization VI told Kotaku that such an issue shouldn’t be a problem with future packs, and that crossplay for PC and Mac players is scheduled to come back at some point this month.