Demon’s Souls Is Being Remade On PS5 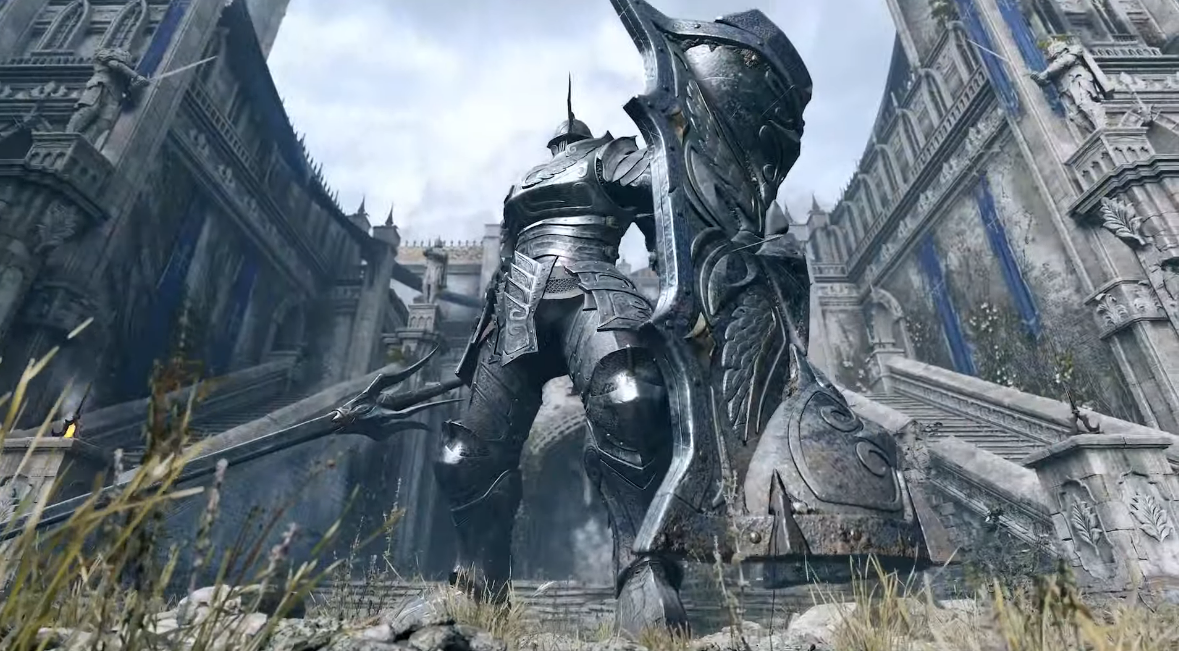 Demon’s Souls is getting what looks like a full remake by Bluepoint Games on PS5.

The game was introduced by Sony’s Shuhei Yoshida as something “something very near and dear to me.” It’s apparently being rebuilt “from the ground up” and getting a new “Fractured Mode.” Sony also confirmed players will have the option of choosing to play in two different graphics mode with one focused on visual quality while the other optimises for frame rate.

Bluepoint Games was the company responsible for remaking the PS2 game Shadow of the Colossus for PS4. Here’s what their work on Demon’s Souls looks like so far:

Originally released on PS3 back in 2009, Demon’s Souls famously never got ported to PC or PS4, despite spawning an entire new subgenre of punishing action adventure game. The PS5 version will be the first time people have been able to play it on modern paltforms in over a decade.

No release date was given.