Drink Up This Video Game Booze

What better way to celebrate sixty years of Sega, forty years of Pac-Man and the Yakuza games than by drinking sake. 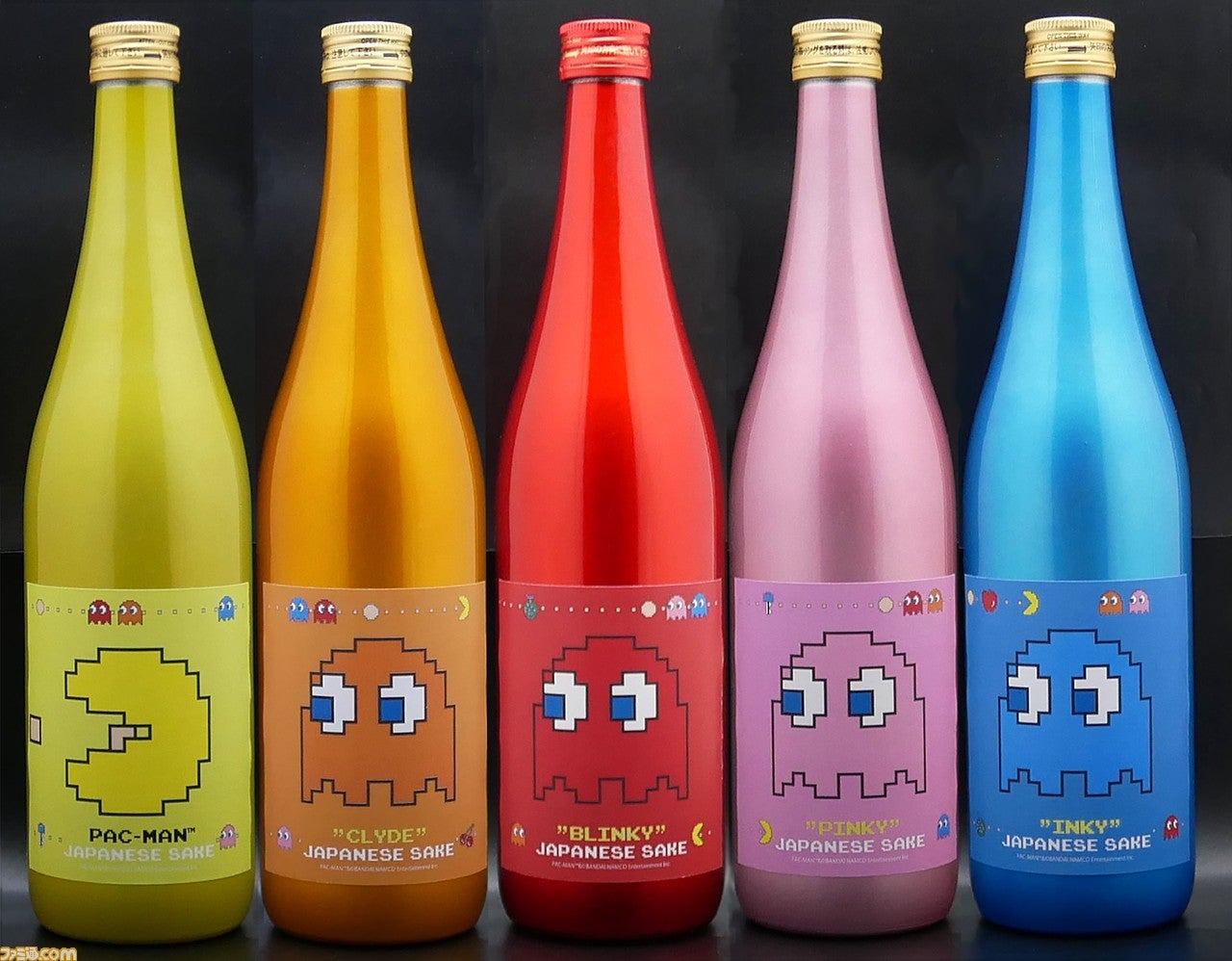 I’m a big fan of sake—so much so that my follow up to my Japanese whisky book is a book on Japanese sake, which you can pre-order right here!

The “Go Sega” sake is a pure-rice junmai sake, priced at 3,000 yen ($42) a bottle. (The “Go Sega” logo is part of the famed game company’s sixtieth-anniversary branding to commemorate the milestone.) As Famitsu reports, the Pac-Man sakes are also junmai sakes, with the yellow Pac-Man bottling being a junmai genshu, meaning it has a higher alcohol by volume because it hasn’t been cut with water before bottling. 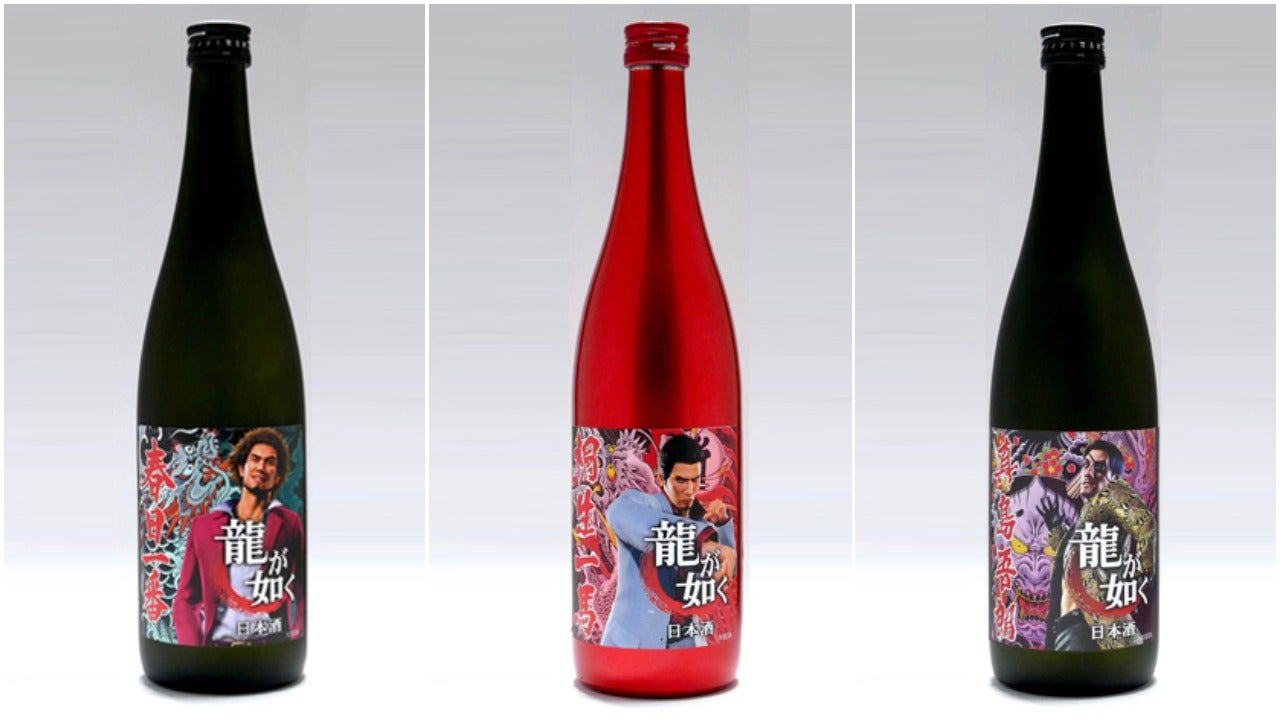 Miyake Honten is also making Yakuza branded junmai sake, too! All are part of the brewery’s “Game Legends Sake Series.”