This Incredible Bloodborne Art Gets My Heart Pumping 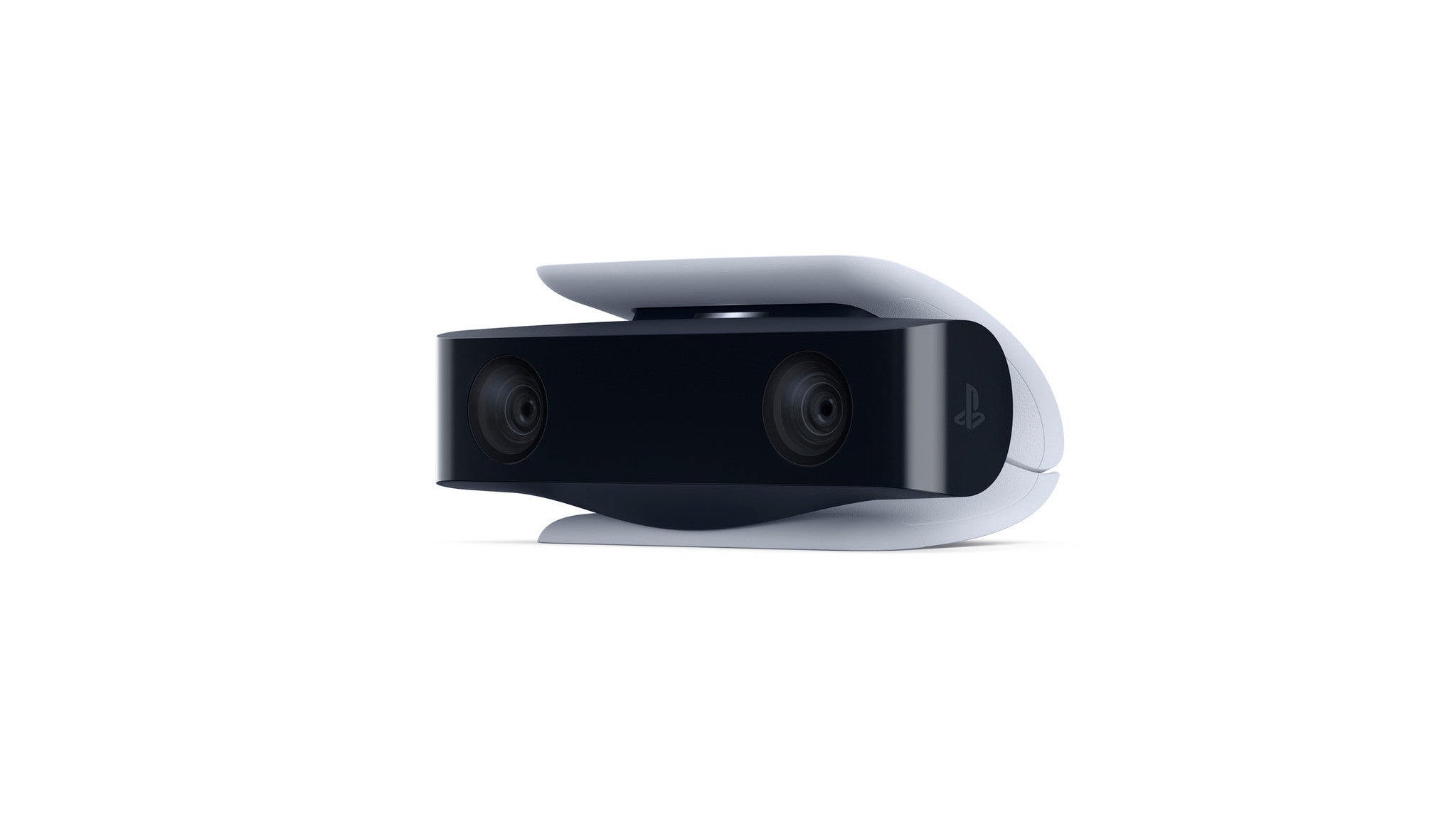 I do not like the PlayStation 5, but I do very much like it’s wee little sidekick, the Taco Camera.

It’s officially called the “HD Camera”, features two 1080p lenses and its purpose is pretty much limited to allow, and these are very much Sony’s words, “gamers to broadcast themselves along with their epic gameplay moments”.

I can’t see a universe where I’d spend money on this (it’s an optional accessory, not a pack-in), since my epic gameplay moments are for my own personal enjoyment and nobody else’s, but still. I’m not here to talk about its functionality, especially since I can’t even try it out.

I’m here to talk about its looks, how it’s the technological embodiment of somebody at a party walking up to me with a plate saying “taco?”, and me saying “oh yes please”, and how that’s just the best feeling to evoke in a piece of entertainment hardware. 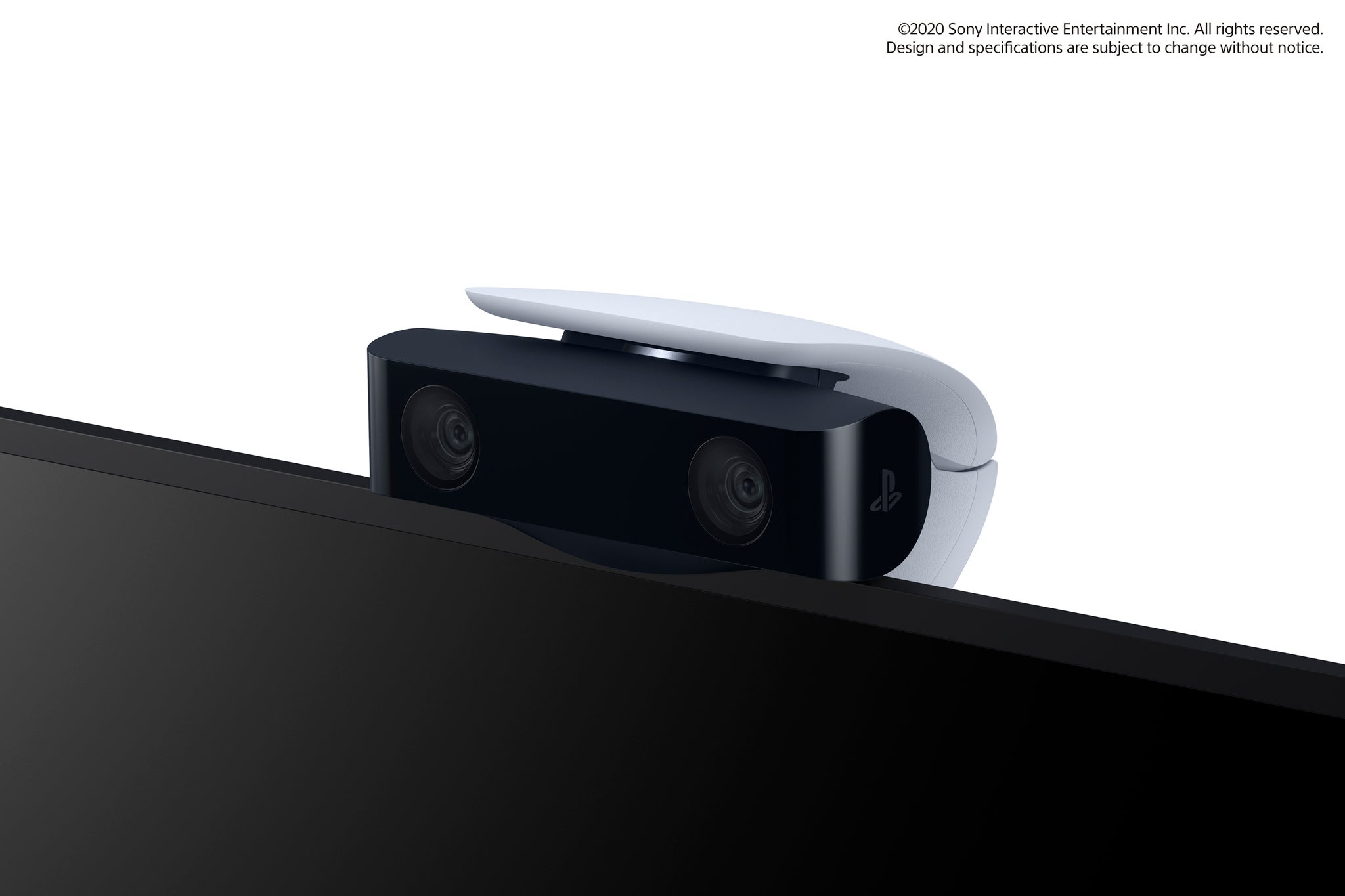 There are also hints of a goose carrying something tenderly in its beak, especially since the “shell” design has a practical purpose (see above) that allows it to snap onto your TV, but I like tacos better so that’s what I’m going with.

For an idea of its size/scale, here’s a comparison shot showing it lined up against the rest of the PS5 hardware announced today: 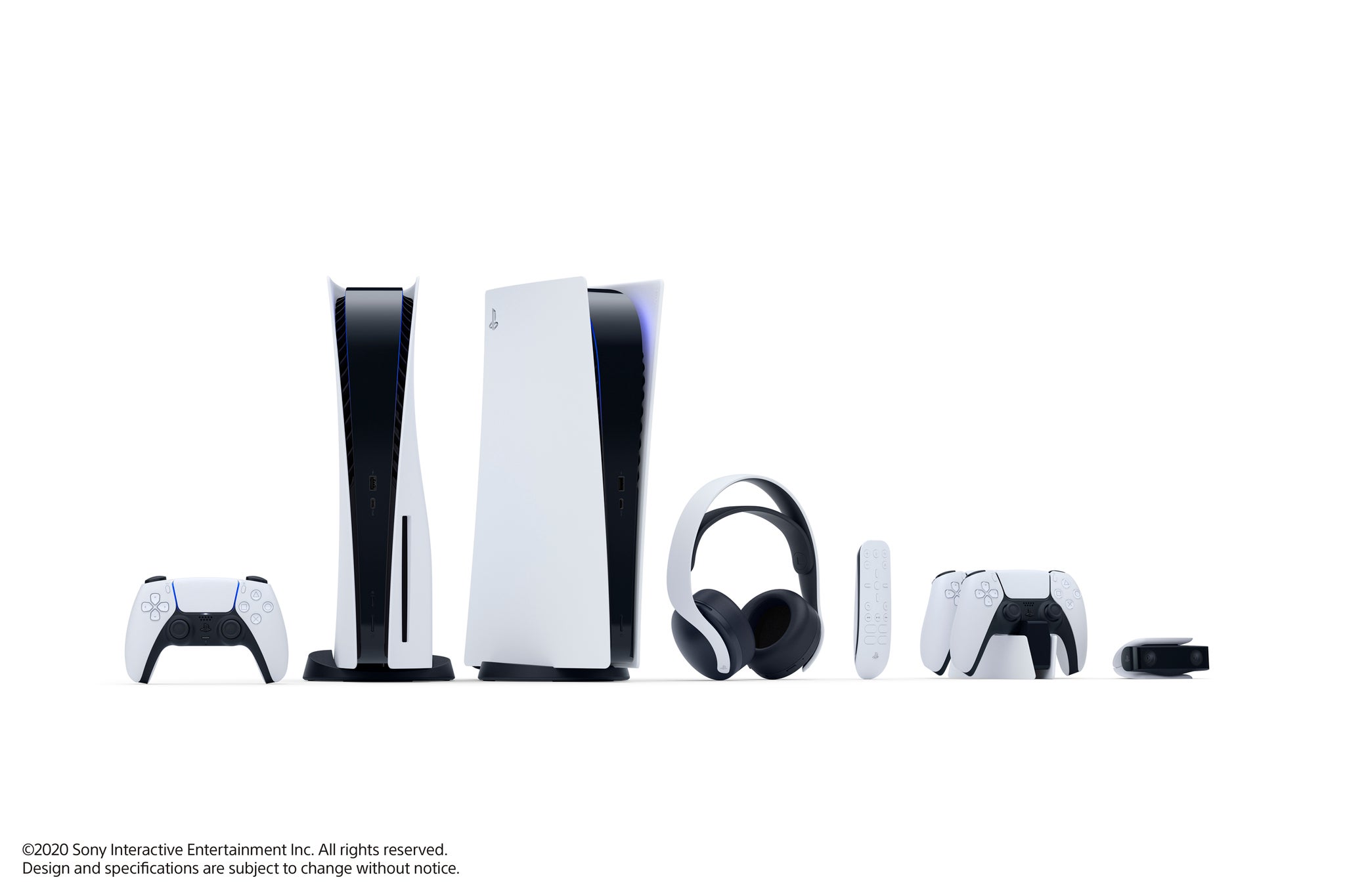 And while we’re talking about the less-appreciated pieces of hardware from the PS5’s debut, here’s a close look at the “Media Remote”, which has a “built-in microphone to navigate movies and streaming services with ease”. 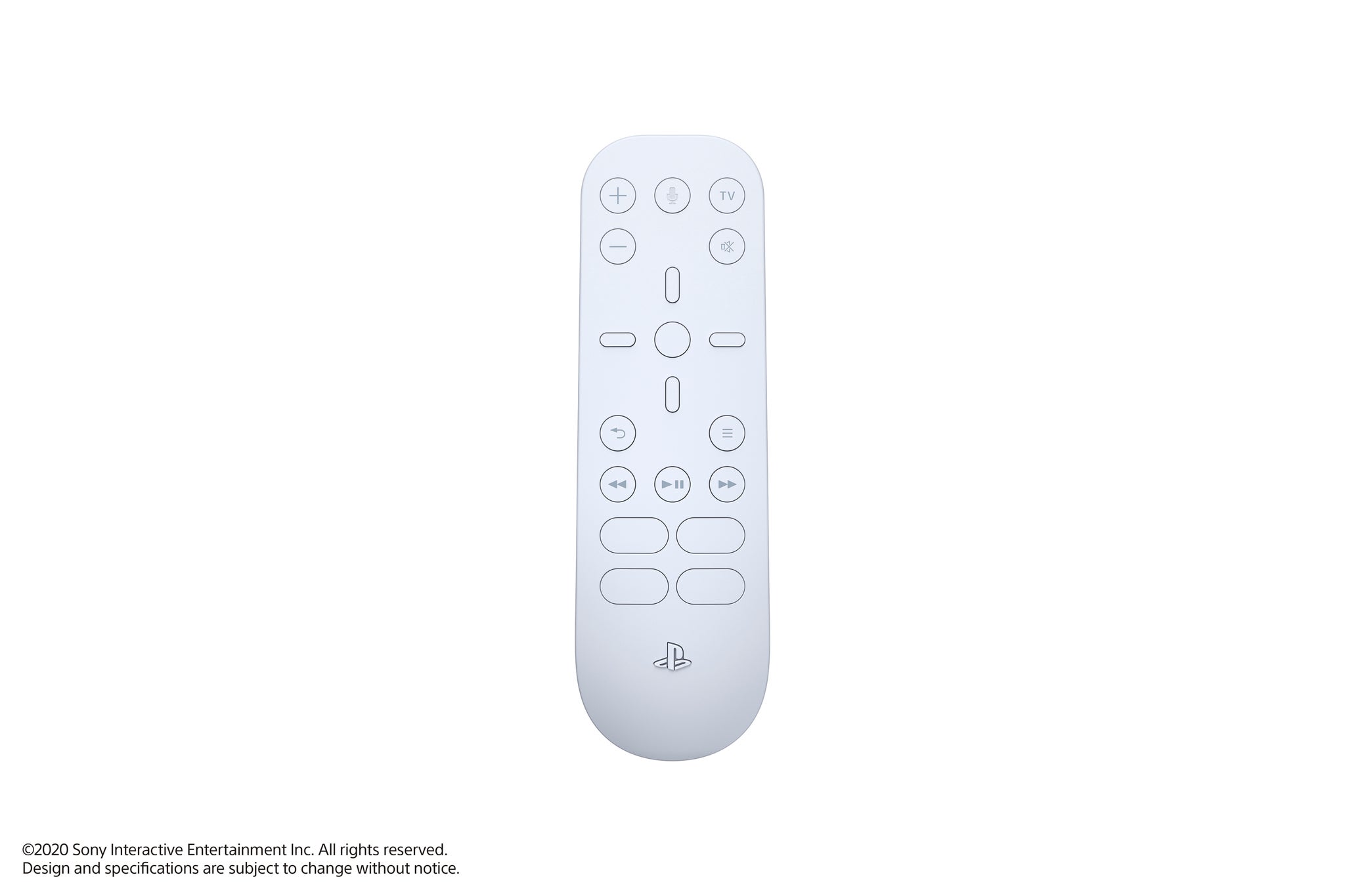