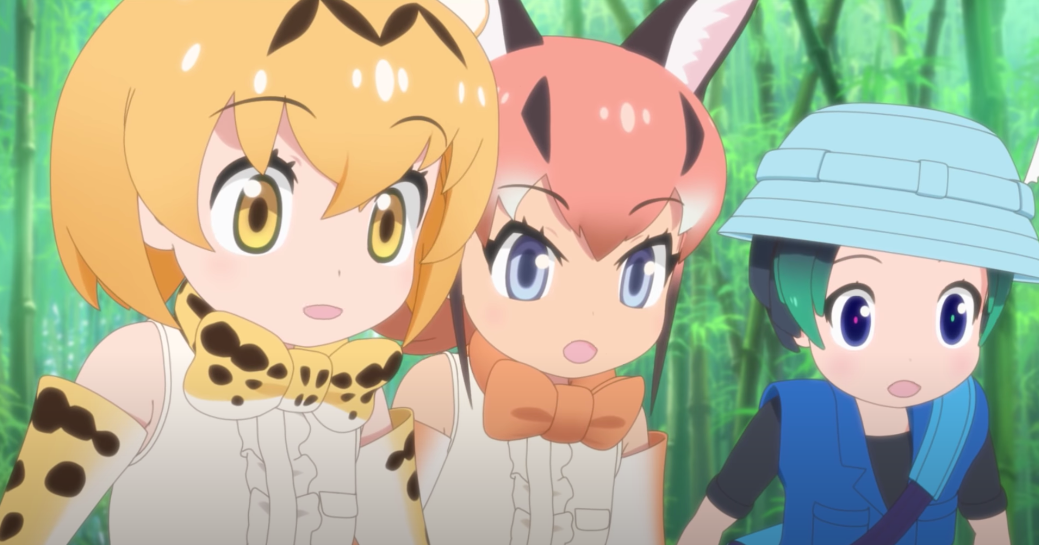 Ishikawa also voices Mikasa in the Attack on Titan anime.

NHK reports that Kishimoto allegedly made his threats online, writing things like, “I’m going to stab you with a knife and kill you.” According to authorities, comments directed at Tatsuki were made this April on an online bulletin board. Kishimoto also allegedly made arson threats that evoke the Kyoto Animation attack.

After the threats were reported to the police, production on the anime was temporarily suspended for two weeks.

According to FNN, Kishimoto has admitted to making these threats.