Capcom final season. On the surface this may seem like a cool way to interact with fans, but the lack of any monetary compensation makes it all too easy to view this contest as another instance of a developer disregarding the very real work that goes into crafting these designs.

What Capcom’s requesting here is commonly known as “spec work,” which is just a punchy way of describing creative work done on a volunteer basis with no promise of compensation. Unfortunately, “working for exposure” doesn’t put food on the table. While reactions to the contest have been generally positive, it’s frustrating that a mega-successful video game company like Capcom would ask folks to work for free. I’m sure many of the fighting game community’s amazing artists would have jumped at the chance to do paid work for Street Fighter V, especially with the covid-19 pandemic wreaking havoc on the economy.

“What it comes down to is that the contest is asking people to create something that Capcom almost certainly pays other artists for on a regular basis, regardless of whether the design is actually used in the game,” esports photographer and outspoken critic of the contest Robert Paul told Kotaku. “Capcom could easily seek out artists in the community or make a call for portfolio submissions and commission them the same way they’d work with any third party. To me, that would be a true show of good will, and gives artists the same, if not better, exposure and opportunity.” 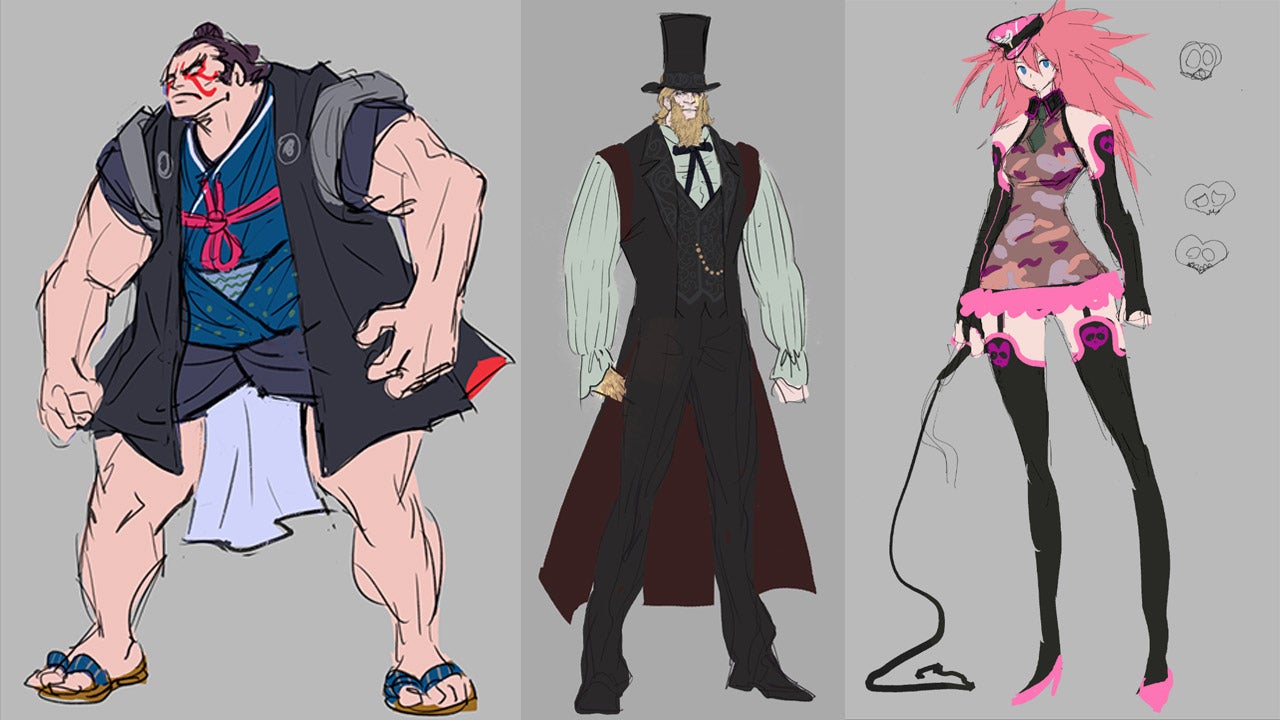 Instead of paying artists, Capcom is marketing the fact that the chosen designs will appear in Street Fighter V as the main reward for their hard work. It’s entirely possible that these designs will in turn be sold or at the very least spur additional sales of the game from folks who want to use them. Winners will also receive an in-game title to use during online play. “The total monetary value of the Prize is $US0 ($0),” state Capcom’s official rules. The contest rules also stipulate that Capcom assumes ownership of every entry, even ones that don’t win. In the end, the developer will basically be sitting on a vault of crowdsourced costume ideas that it can pull from any time it wants, without having paid anyone a cent.

Capcom did not respond to Kotaku‘s request for comment.

I also reached out to freelance illustrator Lyn (known online by the handle Shunao) for a better idea of the work that goes into one of these designs. Lyn is one of the fighting game community’s most prominent artists and someone I’ve personally commissioned in the past. I showed her some of the example costumes Capcom provides on the contest page and asked for her opinion on how she would approach a similar project, including what she would charge.

“A lot of time and research are needed to work on a character or costume design,” Lyn explained. “You want the outfit [to] help the character stand out. That could mean their personality, intent, or the silhouette that the designer wants to portray. As a designer, you want the character to be easily recognisable in what they wear or how they’re dressed. How detailed you want the designs to show on each piece may be as little to one-two hours to maybe several days, based on how much you want to nitpick. If I was asked to design a costume for a big-name company that will be commercialising it, it’s probably in the $500 range. Maybe even more.”

Capcom’s Street Fighter V contest shows an unfortunate blitheness toward both fair labour practices and the value of artists’ work. As we saw with the controversy that surrounded Ubisoft’s attempts to crowdsource artwork and music for Beyond Good & Evil 2, developers should know better than to ask fans to work for free. Exploiting someone’s passion when you absolutely have the resources to compensate them for their labour is pretty questionable, and unfair to artists trying to make a living with their art.