nintendo switch lite
To sign up for our daily newsletter covering the latest news, features and reviews, head HERE. For a running feed of all our stories, follow us on Twitter HERE. Or you can bookmark the Kotaku Australia homepage to visit whenever you need a news fix.

If you’ve been waiting a while to pick up a Nintendo Switch, now might be the right time. Amazon is currently selling the Nintendo Switch Lite for $294, which will save you $35.95 off the RRP. This deal is available for the yellow, grey and turquoise skins. (Sorry to anyone hanging out for a Lite in Coral.)

The Switch Lite is designed for portable play. If the 3DS has been your Nintendo console of choice for the past decade, the Lite might be the right device to fill that handheld-shaped hole in your life. It has a smaller screen, 5.5 inches compared to the standard Nintendo Switch‘s 6.2 inches, and the Joy-Cons are permanently attached to the sides.

Most importantly, unlike the standard Switch, the Lite doesn’t support television mode. It’s handheld-only, so if you’re someone who prefers to do all their gaming on a big TV, you might be better off grabbing a standard version of the console. The Switch Lite has a battery life of about 3 to 7 hours, which is a bit longer than the Switch at launch, but a few hours shorter than the current Switch model. 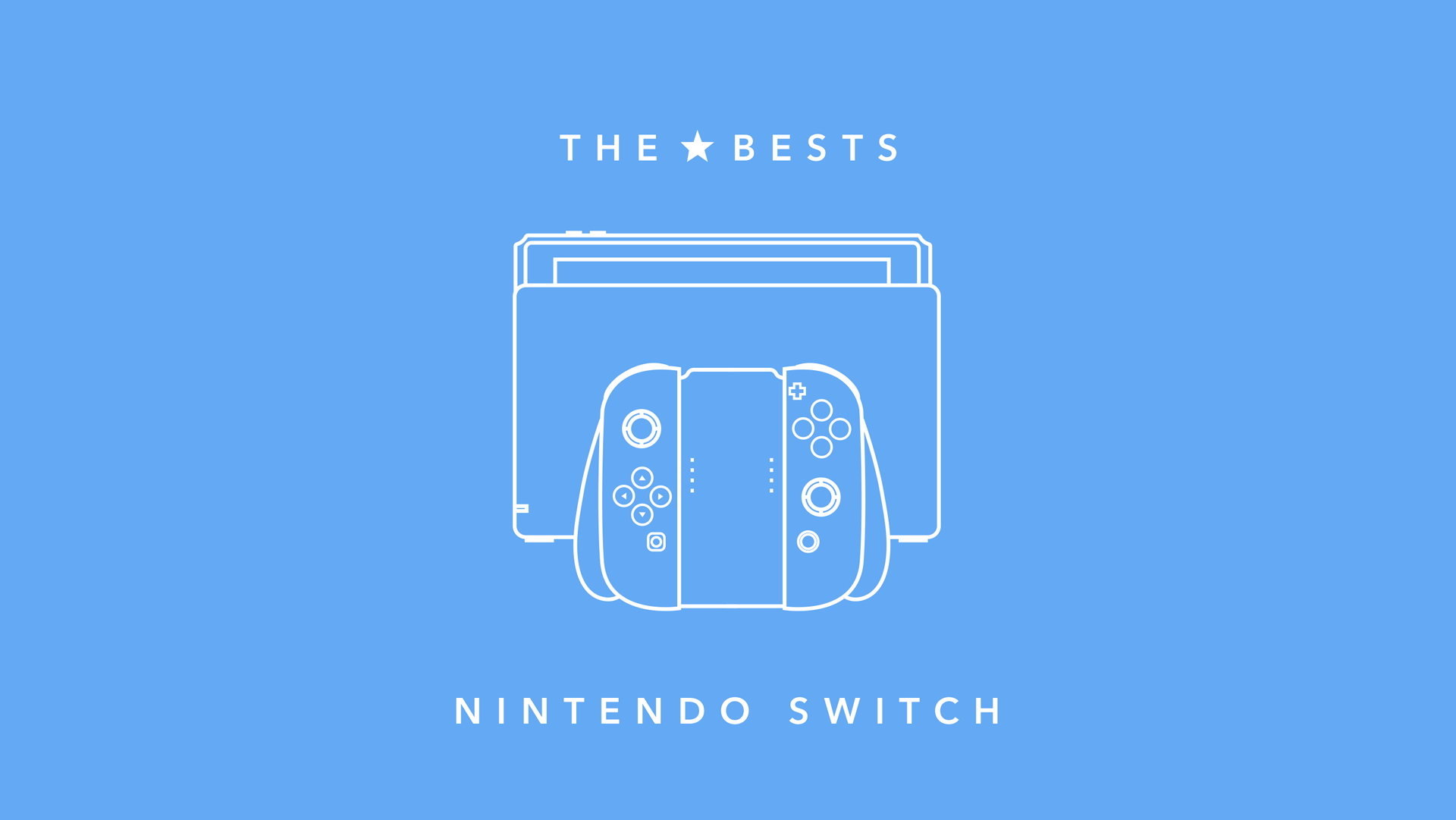 You just bought a Nintendo Switch, or maybe a Switch Lite. Now it's time to figure out what games you want to play. We've got you covered.

Having a game to play when you receive your Switch Lite isn’t a bad idea either. You can pick up solid games for less than $35.95, like Mario + Rabbids Kingdom Battle ($29) or  Rayman Legends Definitive Edition ($24), so you’ll still be walking away with a nice deal. Alternatively, you can just use those savings to pick up a major title like The Legend of Zelda: Breath of the Wild or Animal Crossing: New Horizons.

Just make sure you get in quick because there’s no telling when these Lites will sell out.

READ MORE
Nintendo Switch Lite: The Kotaku Review
At Kotaku, we independently select and write about stuff we love and think you'll like too. We have affiliate and advertising partnerships, which means we may collect a share of sales or other compensation from the links on this page. BTW - prices are accurate and items in stock at the time of posting.