Grab Remnant: From The Ashes While It’s Free

remnant from the ashes
Image: Supplied

Remnant: From the Ashes was one of the surprise hits of last year. It asked a simple question: What if Dark Souls, but a bigger party of friends with guns?

Unsurprisingly, that simple combo was a ton of fun for a lot of people. And it’s an even better question to ask today, as the game’s free.

It’s another one of the freebies available at the Epic Games Store. Remnant has been playable through Xbox Game Pass before, but it’s never been accessible to PC players, where the game is arguably  the best. And while you won’t get access to the Swamps of Corsus DLC, or Subject 2923 which is due out later this year, it’s absolutely still worth grabbing two mates and going through the base game as a party.

I’m mentioning this today because I hadn’t seen a lot of people talk about Remnant being free. That happens sometimes, especially during launch weeks or times where there’s so much going on that there’s just too much news to deal with. But most people would generally appreciate knowing that one of 2019’s best games is free to own, especially if you wanted to play it before but couldn’t get enough mates to buy it at launch. 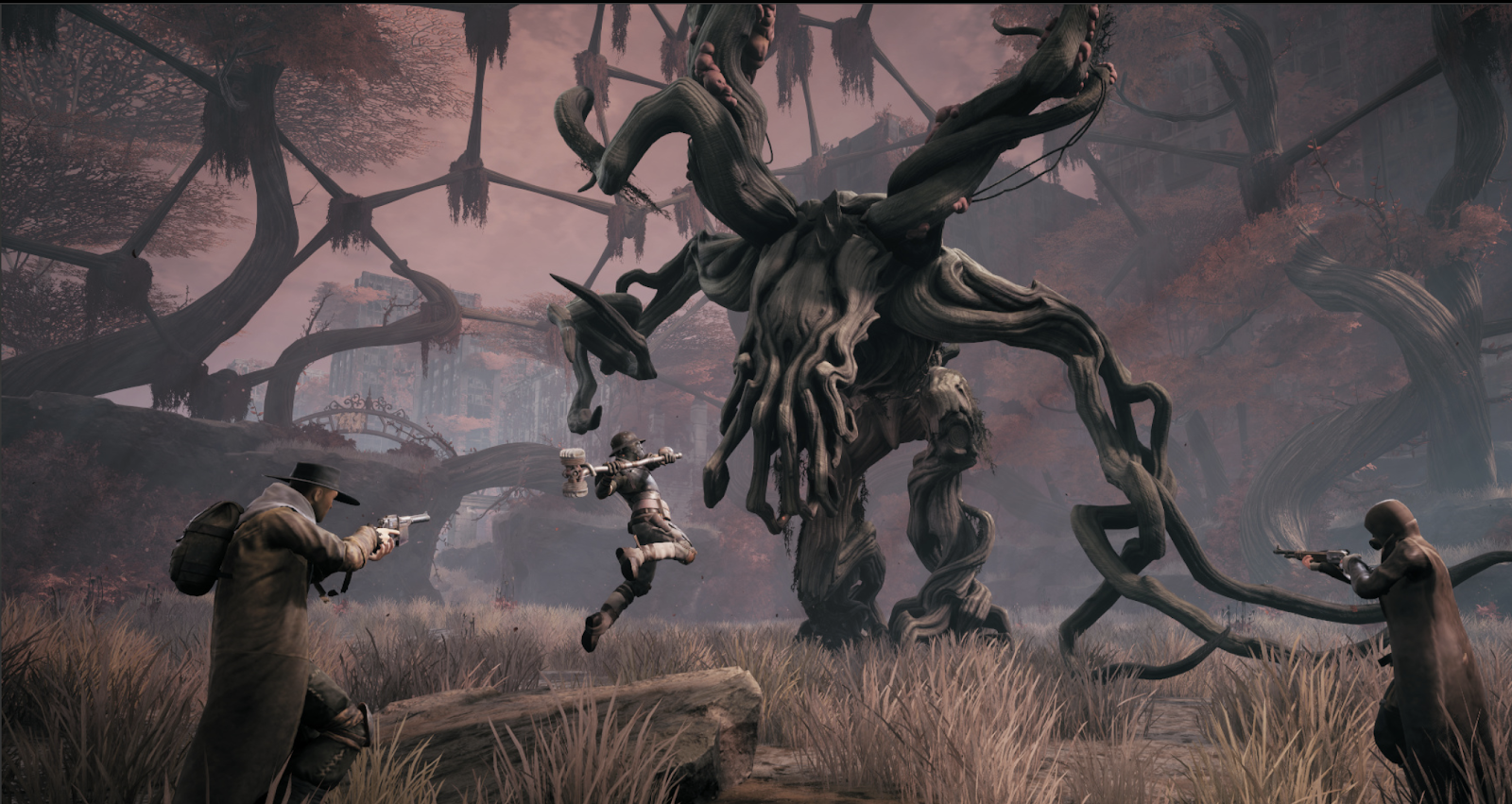 Remnant: From The Ashes Is Quickly Becoming One Of My Favourite Games

When I first saw a streamer playing Remnant: From the Ashes, I rolled my eyes. Boiled down to the most reductive pitch, it’s Dark Souls but with guns. So what? It looked like a knock-off. But now that I’ve played it, I can say that Remnant is one of the most interesting and entertaining games I’ve experienced all year. 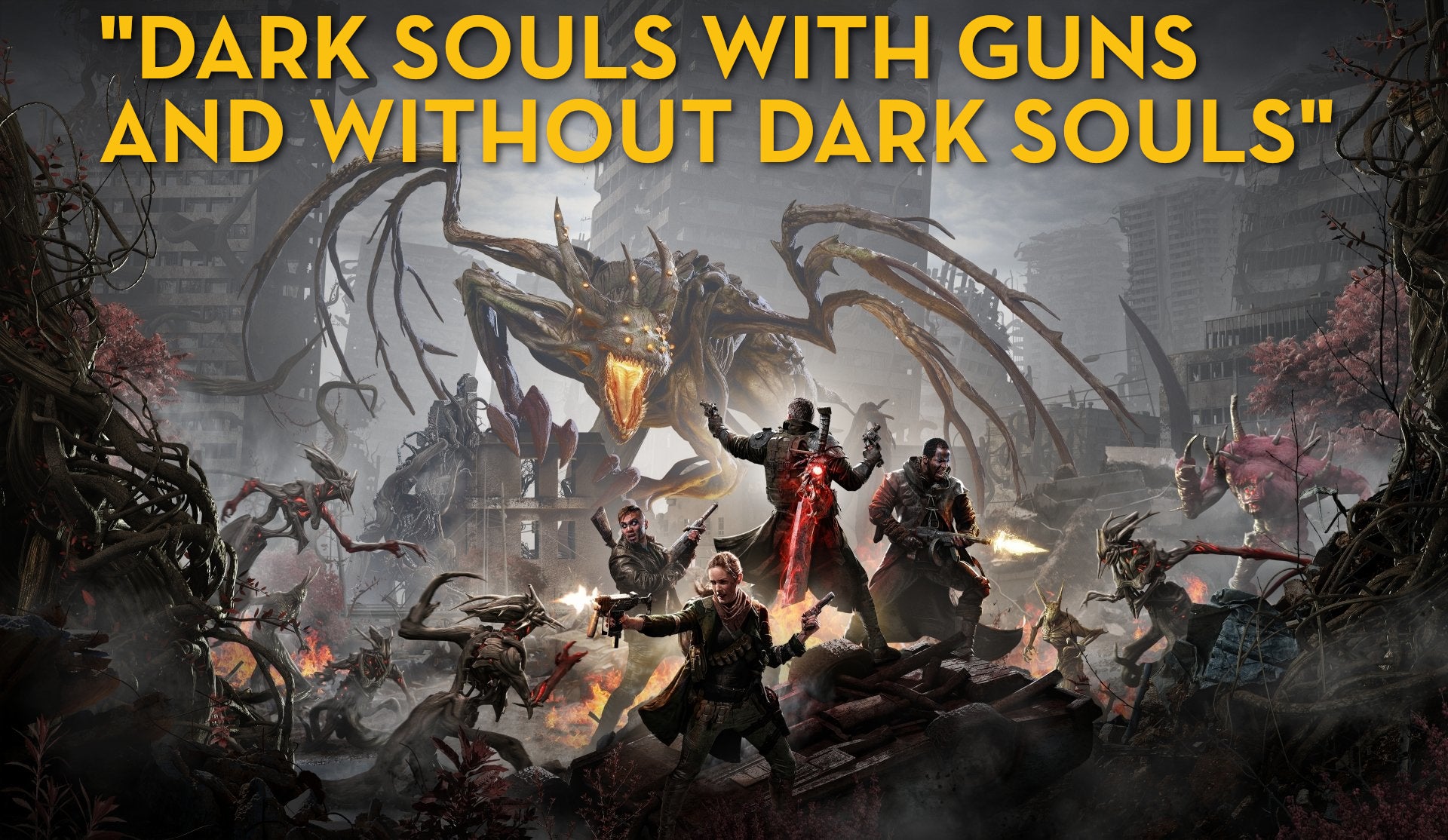 Remnant: From The Ashes, As Told By Steam Reviews

A week after its release, Remnant: From The Ashes remains at the top of the Steam charts.

Remnant: From the Ashes is free on Epic until 1:00am AEST, Friday August 21, so getting the mates in shouldn’t be a problem anymore. It’s also free alongside The Alto Collection, which is fun in its own right, but it’s also not “Dark Souls with guns and friends but also not Dark Souls“.

To redeem the game, head to the Epic store listing here or just navigate through via the Epic Games app. Make a second/third/fake account if you have to — Remnant‘s absolutely worth it.