The Most Essential Sims 4 Mods For Eyes, Skin, And Hair

Modding The Sims 4 can make the game more vibrant and varied, especially when it comes to your Sims’ looks. Here are some of the best mods that will put more skin tones, eye colours, freckles, and hair in your game. With these, you’ll be able to create Sims that are closer to how you envision them in your head.

In the first part of this series rounding up the most essential Sims mods, I ran down the modes you should install to change how the game plays. (If you’re looking to get into Sims 4 modding, that’s the best place to start.) For this instalment, I’m taking a look at the mods that change how your Sims look. As seasoned Simmers know, making a Sim is the important first step in telling a story in the game. How Sims look can impact how you see their personality, and how you direct them as they bumble through life. Why not make them look their very best?

A Quick Word About Simmer Terms: Sims modders use some terminology that makes perfect sense if you’re enmeshed in the community, but not as much sense if you aren’t.

Here’s a primer: “BGC” stands for “base game compatible,” meaning you don’t have to own anything other than the base game to use the mod. “Mesh required” means that the mod you’re downloading is either a retexture or a recolor of another Simmer’s 3D model, which means that you’ll also need to download that model and put it in your game. Usually, they’ll provide a link. “Default” mods, which you’ll see for eyes and skin tones, replace the game’s default options.

You can only have one default mod in each category. “Non-default” puts the mod into other categories, usually somewhere in the accessories or skin details, so you can mix and match.

Now that we’ve covered the basics, let’s get to the mods. It’s quite easy to install Sims mods—just download these files and put them into the empty “Mods” folder in the game’s directory, which EA has helpfully placed there already for all you aspiring modders. None of the mods I have listed here conflict with one another, so feel free to install them all simultaneously. 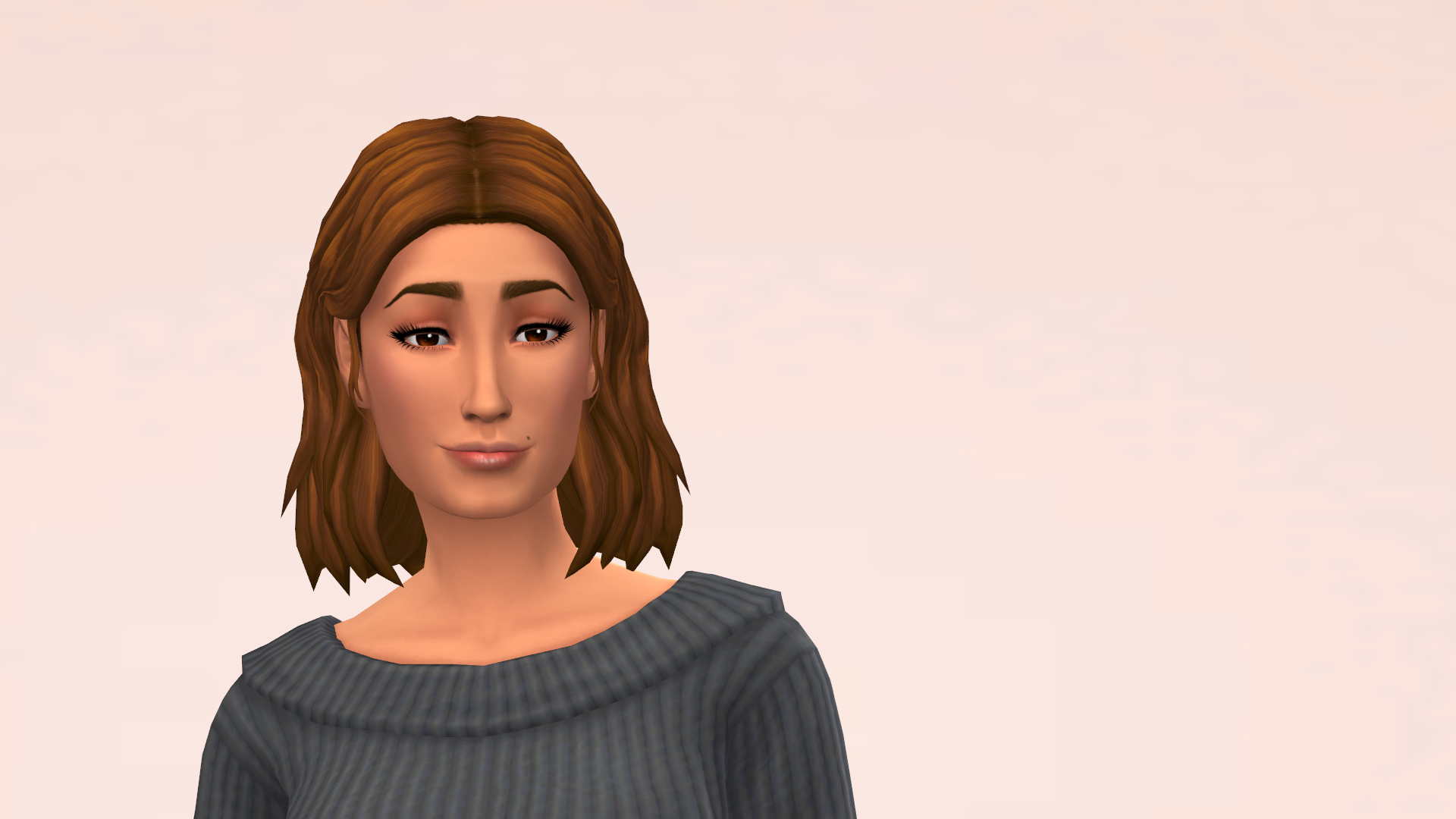 Love The Skin You’re In

It is a truth universally acknowledged that the skintones in The Sims 4 kinda suck. There’s not a lot of options, especially in the darker end of the spectrum, even though EA added more dark skin tones last year. If you’re not desperately searching for the perfect shade of brown, you might still find yourself out of luck when it comes to pale skin tones, which have some funky undertones. Some intrepid Sims modders have taken it upon themselves to add shades or make “skinblends,” which reshade the existing ones to be more flattering.

Adds around fifty brown skin tones—and a few paler ones too.

Overall brightens up the face, giving your Sims a clearer complexion. 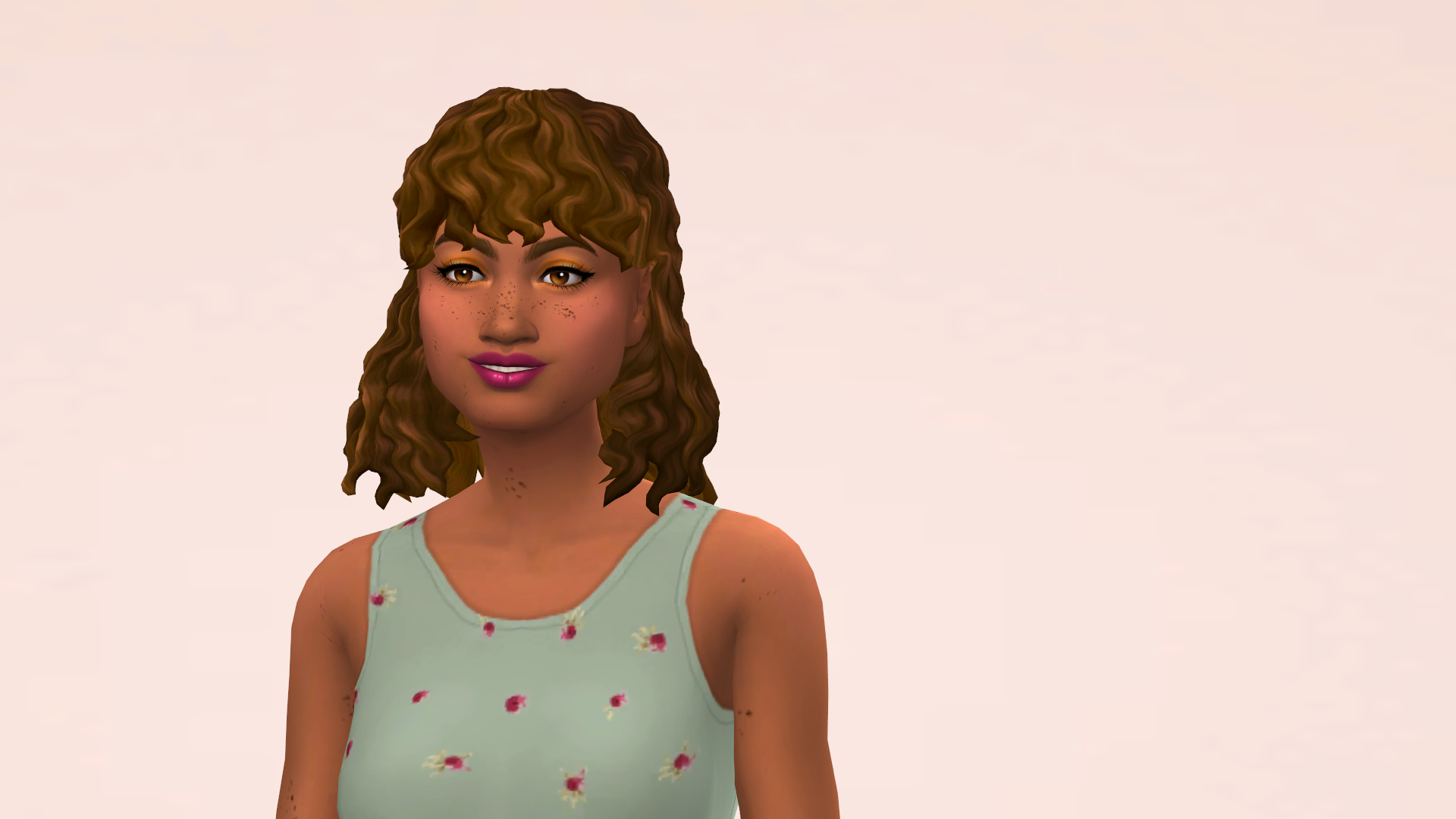 The Sims 4 comes with a few moles and freckles, but not enough for my liking. One thing that’s definitely missing are dense expanses of freckles, and moles and freckles that cover the whole body. These freckle and mole mods run the gamut from a sparse dusting to Pippi Longstocking.

Some subtle beauty marks for the face. 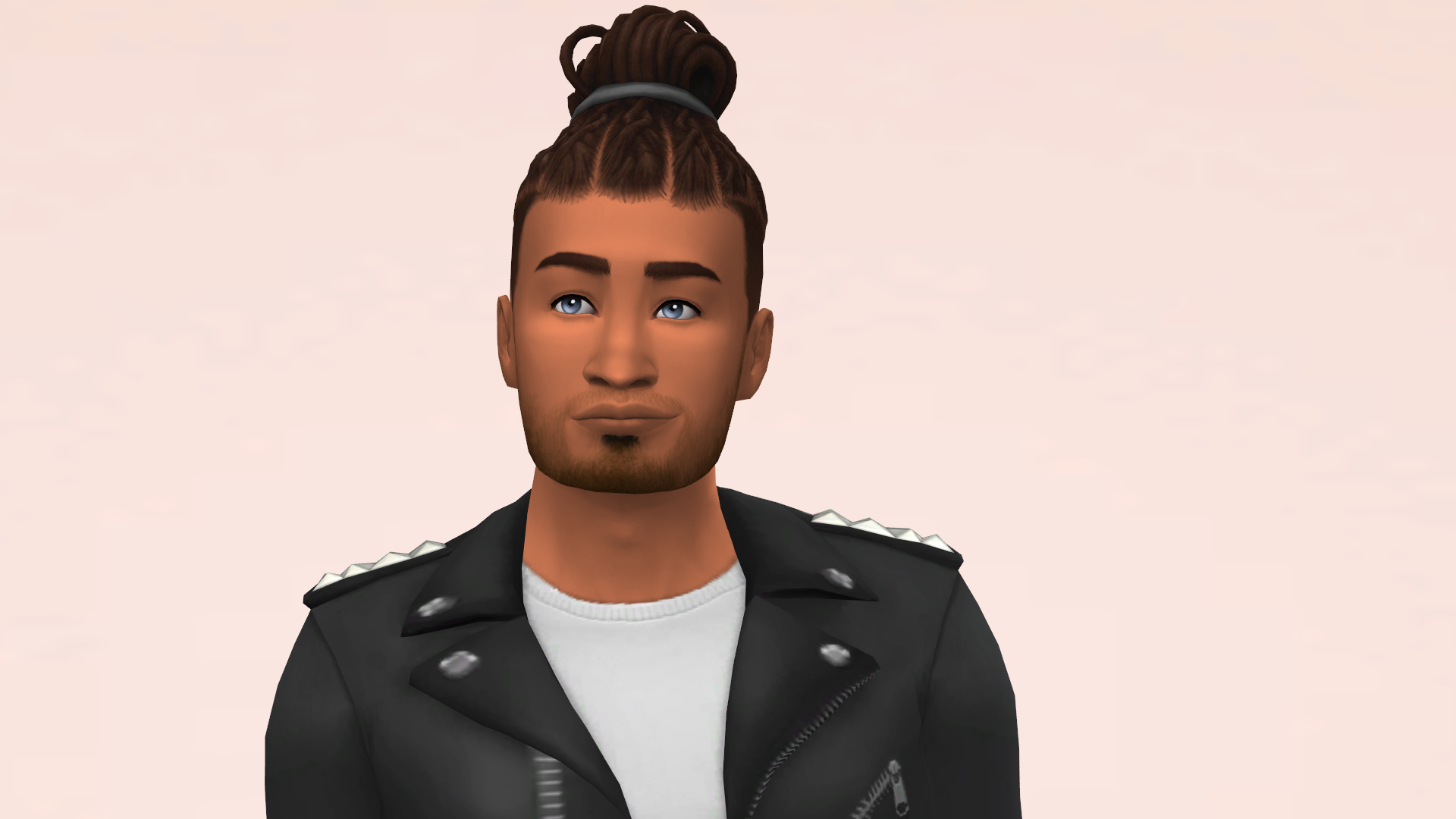 I didn’t use to be particular about what my Sims’ eyes looked like until I started watching Sims YouTubers. All their Sims had big, bright vibrant eyes, whereas mine were kinda dull looking. The secret was mods—not just for eyecolors, but for eyelashes and eyebrows as well. Gotta get those peepers in the right frames, after all.

The best of the best when it comes to lashes. You should know that the skin detail version sometimes conflicts with bracelets and rings, though.

Pralinesims has a ton of eyebrows on offer, but you wouldn’t go wrong starting here.

Cartoon-y eyes for your fun and silly Sims. 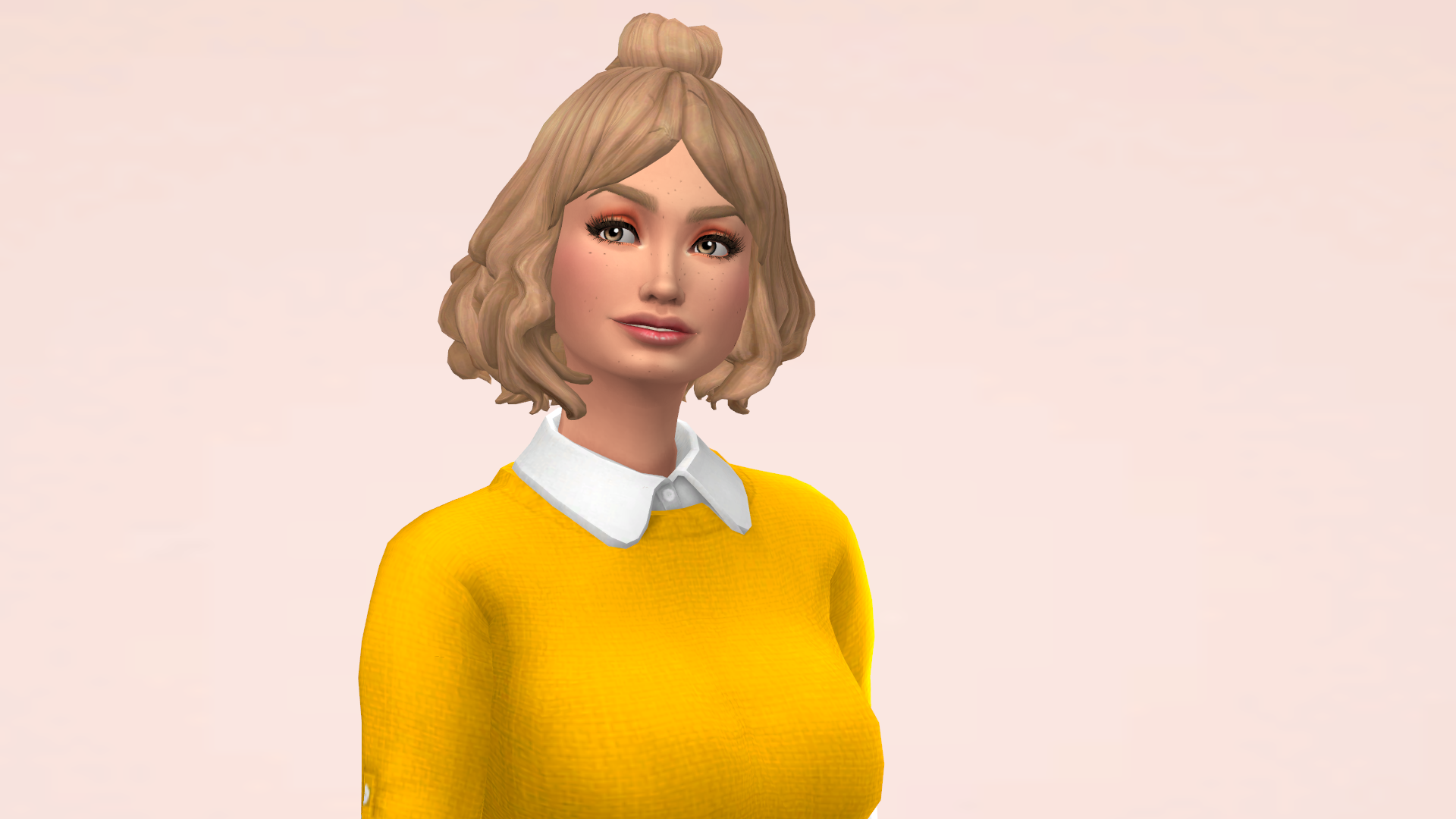 No Boring Hair Ever

I love getting new hairstyles for my Sims, especially because they don’t have a lot of options for curly hair, or for men. Some things are easier to understand how they were overlooked—who knew that ombre hair would have such staying power, or that blunt bobs would come back into fashion? But given how many people in the world have curly hair, that makes a little less sense to me. Thank god for Simmers.

There are tons and tons of hair mods for Sims 4, but here’s just a few of the absolute best to get you started and show you how much a new ‘do can change your (virtual) life.

Cute afro puffs that wouldn’t look out of place on an Instagram star.

A soft afro, for sims with dense but looser curls.

A sharp and stylish bob.

This Margo is a shoulder length curly cut with curly bangs.

A tousled mane fit for a 90s heartthrob.

A standard, but fashionable, fade.

Slightly curly hair for a sim that doesn’t own a brush.

Looking for more mods? Want to load up that folder until you have no hard drive space left? All of the creators whose work is listed here have many, many wonderful Sims mods to check out, and I encourage you to do so. Just watch out—if you’re anything like me, you’re going to end up with hundreds of mods in no time.