Grand Theft Auto V is a very good game. It’s also really large and complex. Tons of things to do. Many sights to see. Lots of options. Think of it as a vacation. Can we give you some advice? Here are some tips for getting the most of out of GTA V. No spoilers, just some tips to make your play time as pleasant as possible.

This article has been updated and retimed with GTA V coming to Xbox Game Pass last week.

Don’t Panic If You Missed Some On-Screen Tips

GTA V continues one of the series’ more annoying traditions of constantly popping up little tutorial and help messages in the margins of your TV while you are playing. Blink or stay focused on the in-game action and you’ll miss them. Don’t worry about it. You can read all of the game’s recent notifications in the pause menu. Just pause the game, select “Brief” and flip down to both “Help” and “Notifications.” Note that the option to read recent dialogue truncates the script, so if you find yourself missing what people are saying, turn on subtitles.

There are no wrong steps in GTA V. You can play the game’s quests in any order, as soon as they become available. In short order, you’ll have multiple missions to choose from. Pursuing one will never lock off the others. Even the heist missions, which require you to choose how you want to approach them, can be easily replayed so that you can try a different approach. Nothing will ever be locked off from you. And once you finish the game’s main campaign, you can go back into the world and do any quests you haven’t done yet, play any mini-games you want more of. It will all still be there.

Most of the major missions in the game can only be triggered by one of the game’s lead characters, so you’ll frequently feel the need to change from one to the next. Thankfully, the character-switches are swift. …some have specific missions, but, more importantly, this keeps things fresh and also shows you cool transitional sequences that add some colour to your characters.

If You’re Colour-Blind, Pay Attention To The Size of Your Map’s Icons

Each character’s missions are colour-coded on the map. That’s great if you can see the difference between orange, teal and navy blue. But what if you can’t? Then take note of the size of the mission icons on the map. If they’re big, the character you’re controlling can trigger them. If they’re small, they can’t. 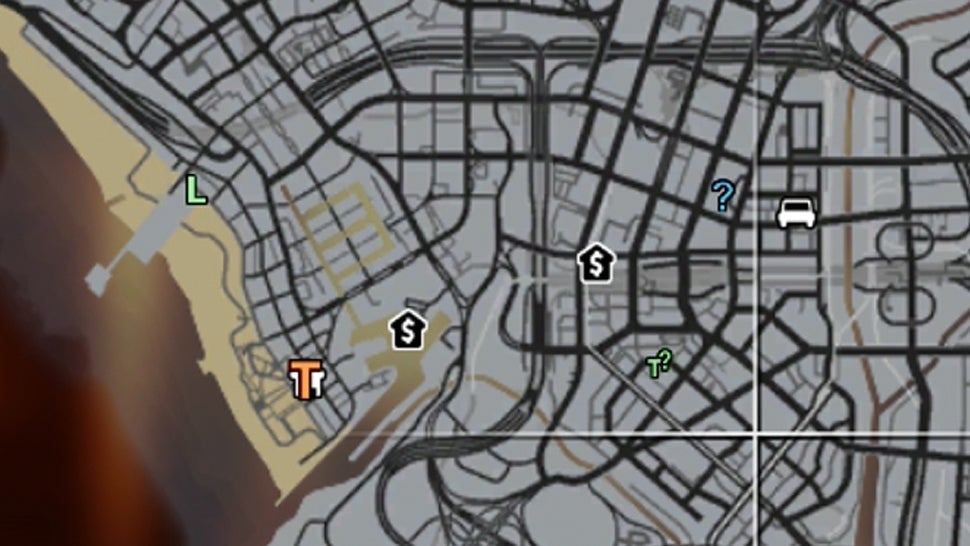 Keep An Eye Out For Blue Dots On Your Mini-Map

Opportunities to start the game’s major quests pop up on your map and mini-map as capital letters. The well-made “strangers and freaks” sidequests pop up as question marks. These are all missions you can easily replay from the game’s mission replay menu. But you’ll just have to find the blue-dot missions in the world. These are smaller missions, but they too have some scripted lines of speech and even some entertaining little storylines.

They can even have long-term consequences, like adding a henchman to your available partners for your next heist or providing you a good tip for playing the game’s stock market. Some of these blue-dot missions will appear in set locations of the map. Others (the less important and interesting ones) can appear anywhere. To help catch your eye, the mini-map will flash when a blue dot appears. Stop what you’re doing and check it out. Also: the one involving the construction site appears to be one of the few things in the game that you can’t re-try if you fail it. You’ve been warned!

You can make a lot of money in GTA V. Each character pulls in a haul from various crime missions and maintains a separate bank account that they can tap into to buy vehicles, guns and property. Each character can also buy and sell stock. It may sound boring, but you should try it. Go into any of the characters’ cell phones, navigate to the finance part of the web and start scanning the available lists of stocks. There are two stock markets”the Liberty City National Exchange and the BAWSAQ. You can buy and sell stock in either. The former is controlled internally by the game. The latter is affected by how other players are playing GTA V. It pulls data from the playerbase through the Rockstar Social Club, Rockstar’s online service that connects all their games. If, say, a certain make of car is being wrecked a lot in the game, then its manufacturer’s stock value will decline.

What you want to listen for are the game’s numerous hints and prompts regarding the value of stock in both markets. The game’s fake radio newscasters will mention the highs and lows of various companies. Use that intel. Some random missions that you come across may introduce you to people who will give out stock tips. Most clearly of all, a series of “assassination” missions provided by the character Lester always explicitly tell you how some company stock will be affected if you carry out the mission to, say, assassinate a rival CEO. Listen to Lester closely! And then invest before you assassinate… always a wise strategy.

But You’ll Have Plenty of Money, Regardless

Don’t care about the stock market? Don’t worry! You will rarely be short on money in GTA V. If you just play with whatever money you get from missions, you’ll have plenty to take taxis, buy guns and armour and modify your car. You won’t have enough money to buy the game’s most expensive properties and vehicles, but that’s not the end of the world. 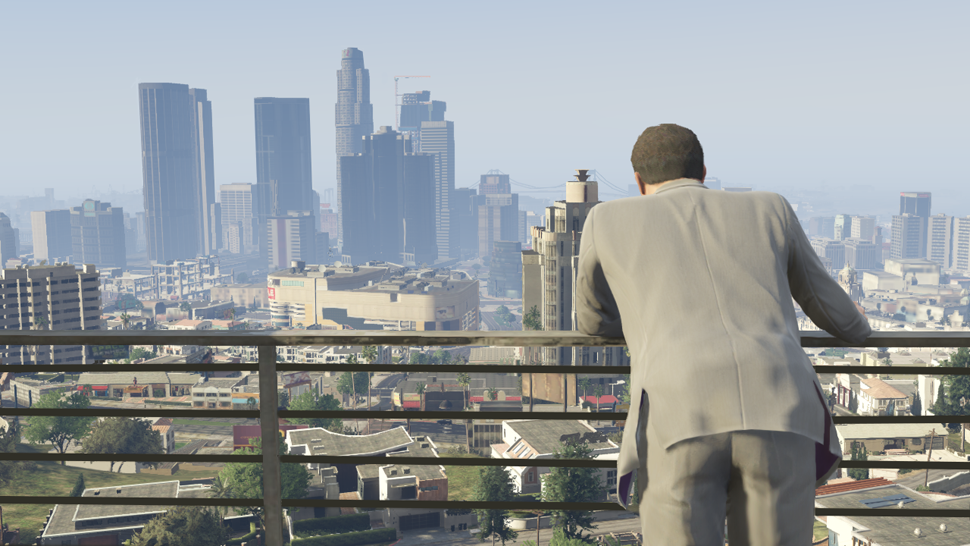 Don’t Worry About Grinding Your Stats… Except For Driving

Each character has several stats that will upgrade based on how you use your character. Drive a lot and your driving stat improves. Get into fights or go running and your strength or stamina should increase. Most of this will come naturally. You’re not going to run into a mission that you can’t clear because your shooting skills aren’t good enough (even though Michael does keep asking Franklin to go to the practice range!).

The only skill that seems important to upgrade is the driving one, as it will make cars easier to handle. Get better at driving by… driving! That’s handy, because it means that if you keep screwing up at driving, you’ll get better. Also: learn to use Franklin’s driving skill, which you trigger by pressing in on both thumbsticks. It will slow down time and let you make hairpin turns. Hit the sticks again to turn it off so that you don’t spend all of it in one go.

Reply To Your Emails

You’ll get a lot of emails on your in-game mobile phones. Texts, too. You can’t reply to texts, but you can reply to a lot of the emails. You’ll know you can do this if your phone illuminates a reply button (a green one on the Xbox 360) while you’re reading a specific email. Press the reply button and you’ll be given a prompt to reply.

There’s actually no choice, just one reply option. Select it. This will push you through a few email chains with some of the game’s supporting characters. All of them flesh things out. They’re a small but useful touch for immersing yourself in the lives of Franklin, Michael and Trevor.

Stick Around To Listen To Conversations

Lots of characters in GTA V like to talk. Lots of these characters have a lot of lines”more lines than you’d expect. If you hear someone talking, whether you’re in a mission or just wandering through the game world, hang back and listen. You’ll be surprised how far some conversations go.

Do the Dom Sidequests

There are a lot of good sidequests in the game. Most of the strangers and freaks missions are well worth doing. One particularly good batch is tied to a character named Dom. Do his mission and you’ll wind up doing some of the most extreme things in the game. No spoilers. See for yourself!

And Try To Meet Characters As Different People

You may get in a groove of visiting certain characters as Trevor, Michael or Franklin. What you may not realise right away, though, is that you can meet some mission-givers as different characters. Some of the sidequest folks will actually dole out one mission per lead character. These are some of the most interesting missions in the game, because they show you how differently our three leads react to the same people. Seek them out.

Grab a Tank Or Fighter Jet Early, If You’d Like

Forget everything else and just have fun causing mayhem.