Whenever people look back at the games of old, the “golden age” often gets mentioned. But you can arguably distill the golden age down to a single year: 1997.

This story has been updated since its original publication, with even more games added. Seriously, 1997 was loaded.

I don’t care if Luke hated X-WING vs TIE Fighter. My brother and I loved the hell out of this. Just having multiplayer action in enormous battles, even though it was basically Quake 3 in space, was fun as hell. There was also a really neat mix of craft and customisable outfits, which was rad.

It was wild going from the old MicroProse flight sims to something as slick and fluid as Ace Combat. And can we just say: For a PS1 game, Ace Combat was one hell of a good looking game.

This wasn’t the good Shane Warne Cricket from 1999, which I still can’t find a copy of that will run on Windows 10. (Please email me if you can help out.) And it wasn’t the best cricket game that year, with EA having released the 3D Cricket 97 and subsequent Ashes Tour Edition a year later.

But, goddamnit, it was Shane Warne Cricket. That alone was worth the price of entry, especially if you were playing on the Mega Drive (which didn’t have Cricket 97 anyway.)

Remember when EA used to release a ton of great action games where you just repeatedly blew shit up? That was Nuclear Strike, an isometric game that gave you a chopper and the ammunition capacity of Western Europe.

There’s more to the pitch than that, but honestly, do you really need it?

Do you remember that time LucasArts made a first-person shooter? No? Well, that’s understandable — it was far from the best FPS going around at that time. It was super stylised, and a bit behind the times given where games like Quake 2 were going. But if you enjoyed that Western theme, and didn’t mind playing a game with slightly dodgy AI and design that was a few years out of date, Outlaws was fun.

Remember the days when you’d have New Year’s, and then games like Diablo would launch? I wonder what the thinking was behind the timing those days. Either way, Diablo launched in most global territories on January 3. A few countries got it on December 31, but for obvious reasons, most people wouldn’t have grabbed Diablo off the store shelf until January 1997.

It’s so weird today watching back the almost unnatural smoothness of the animations and the volleyball itself. It’s like some of those weird fighters you’d see on the PC in the early to mid ’90s, where it felt like the game was running at two different frame rates.

If you were one of those nerds who really loved Falcon 3.0, F-117A Stealth Fighter, Apache Longbow and more, then you were all over EF2000 back in the day. Super EF2000 was a version that shipped a couple of years later, which came with the Windows version of the game, the latest updates and 3D accelerator support. (That’s the one I remember my brother buying, anyway.) 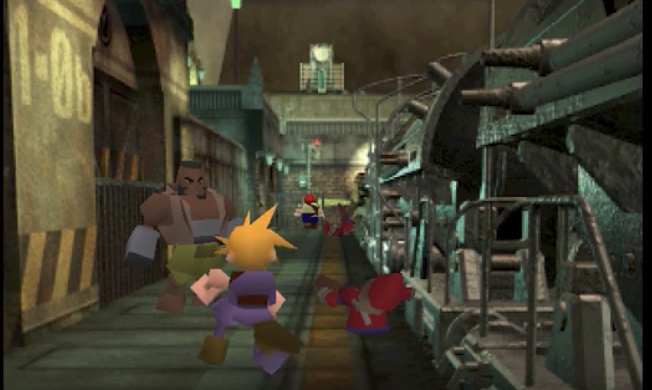 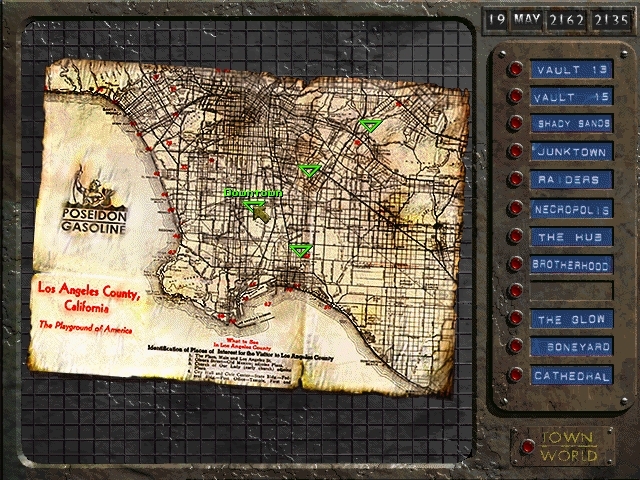 The intros for this are still so good. 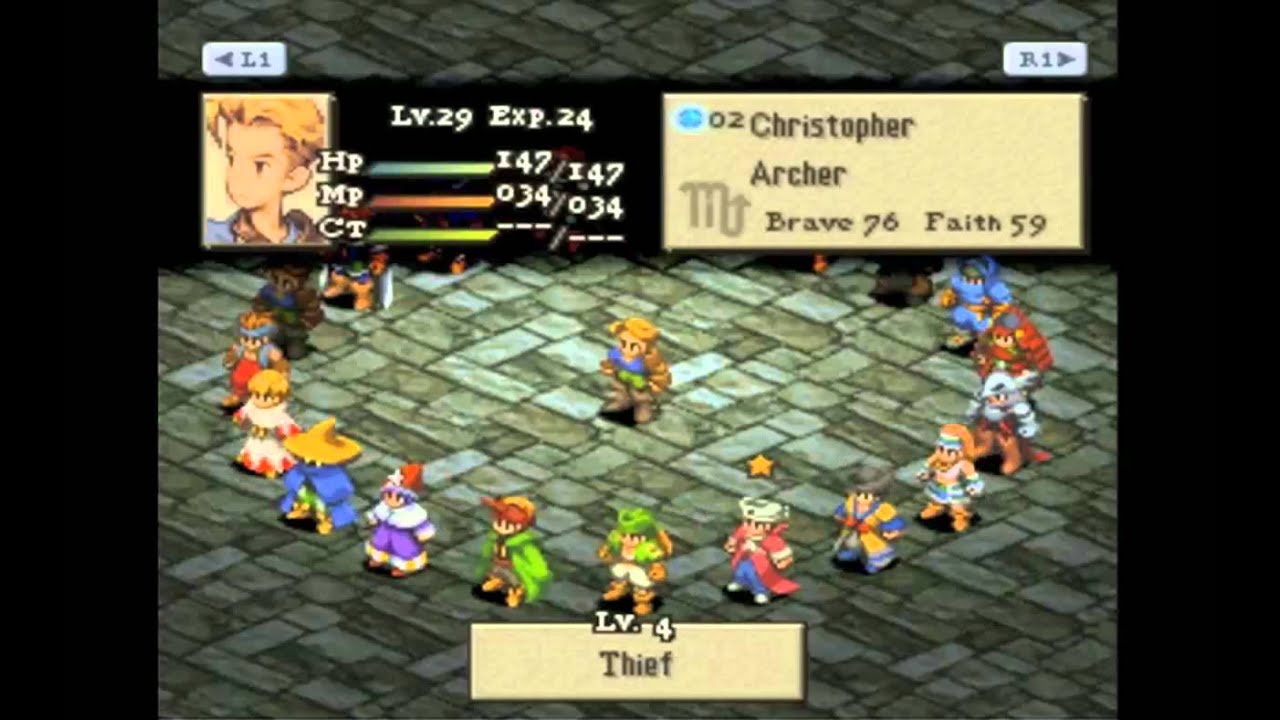 So I put it to you: 1997 was filled with bangers. Hell, the last five years of the ’90s will probably go unchallenged for the number of hits that came out. Nostalgia plays a large part in that, of course, and game development is a very different beast.