Old habits die hard. That still doesn’t mean you should play a half-elf every single time you play D&D. It’s times like these that we need people like Redditor Domogrue to expand our horizons. 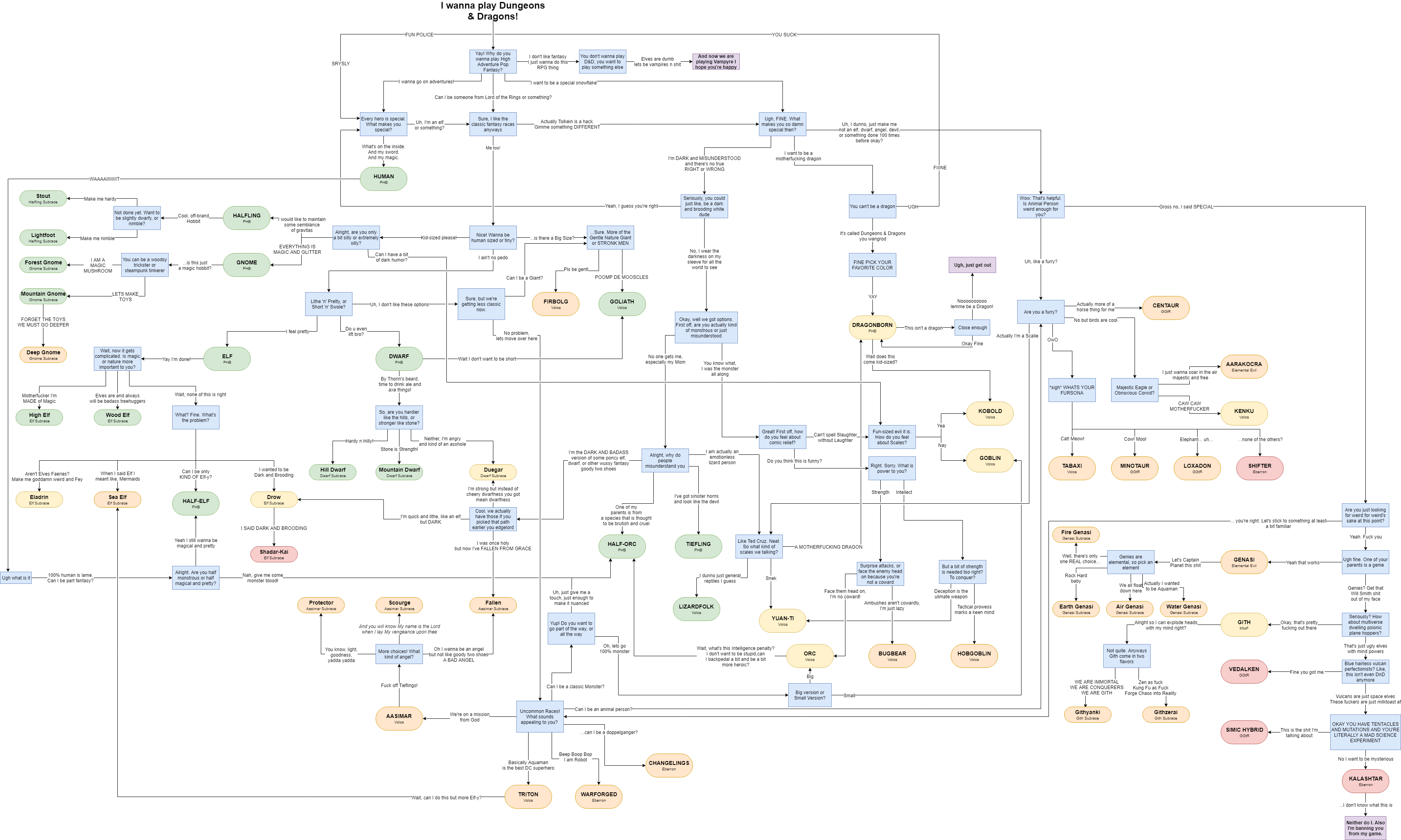 What race did you get? 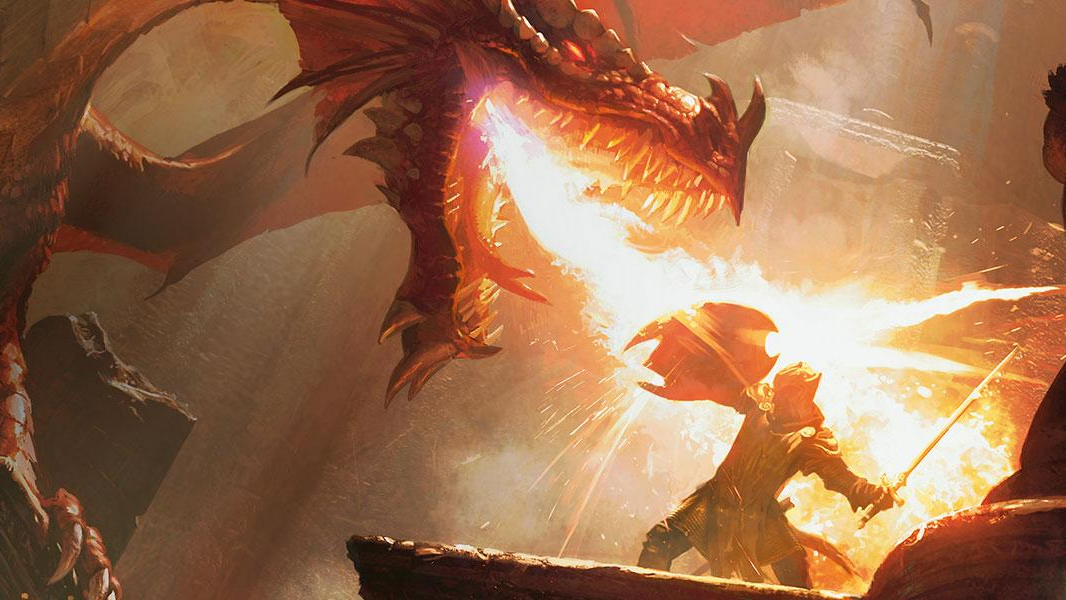 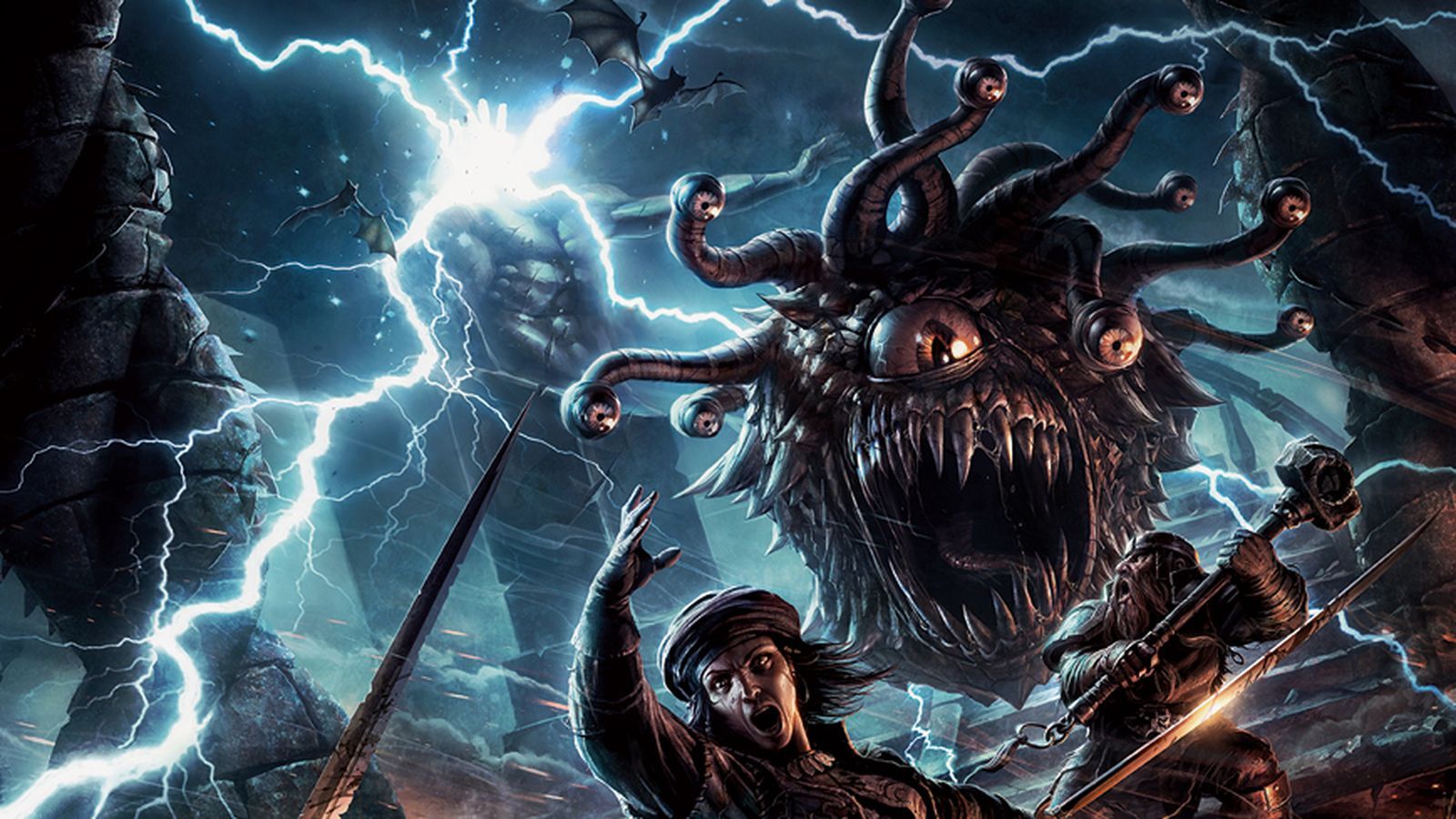 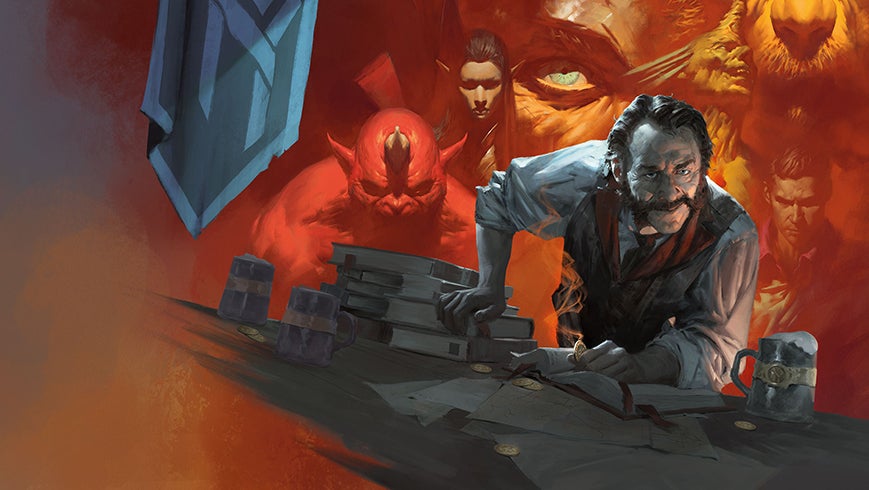