How To Upgrade To Final Fantasy VII Remake Intergrade On PS5

A PlayStation 5 version of last year’s best darts-throwing game is out today in Final Fantasy VII Remake Intergrade, which makes that door look prettier (and provides some other snazzy enhancements too, I suppose). Thing is, upgrading from the PS4 to the PS5 version isn’t exactly a no-brainer.

The specific version you’re looking for (there are five listings on the store right now) is “FINAL FANTASY VII REMAKE upgrade for PS4 version owners,” which is both extremely loud and also a mouthful. Honestly, just punch in “upgrade” on the storefront and the verison you’re looking for should pop up somewhere near the top. If you own a digital copy of the game, it should be listed at zero bucks. Download away.

Crucially, upgrading to Final Fantasy VII Remake Intergrade does not grant free access to the bonus chapter starring Yuffie. That’s available piecemeal for $US20 ($26). You’ll see it listed as “unavailable” in the PlayStation store until you go through with the upgrade.

As with all cross-gen games, it’s all too easy to boot up — or even accidentally download — the PS4 version while trying to play the PS5 one. Keep an eye out for a “PS4” written out in lightweight font next to the game’s title. If you see that, click on the three-dot menu below the tile and switch to PS5. You know you’re playing a PS5 game if no platform is written out next to the title. 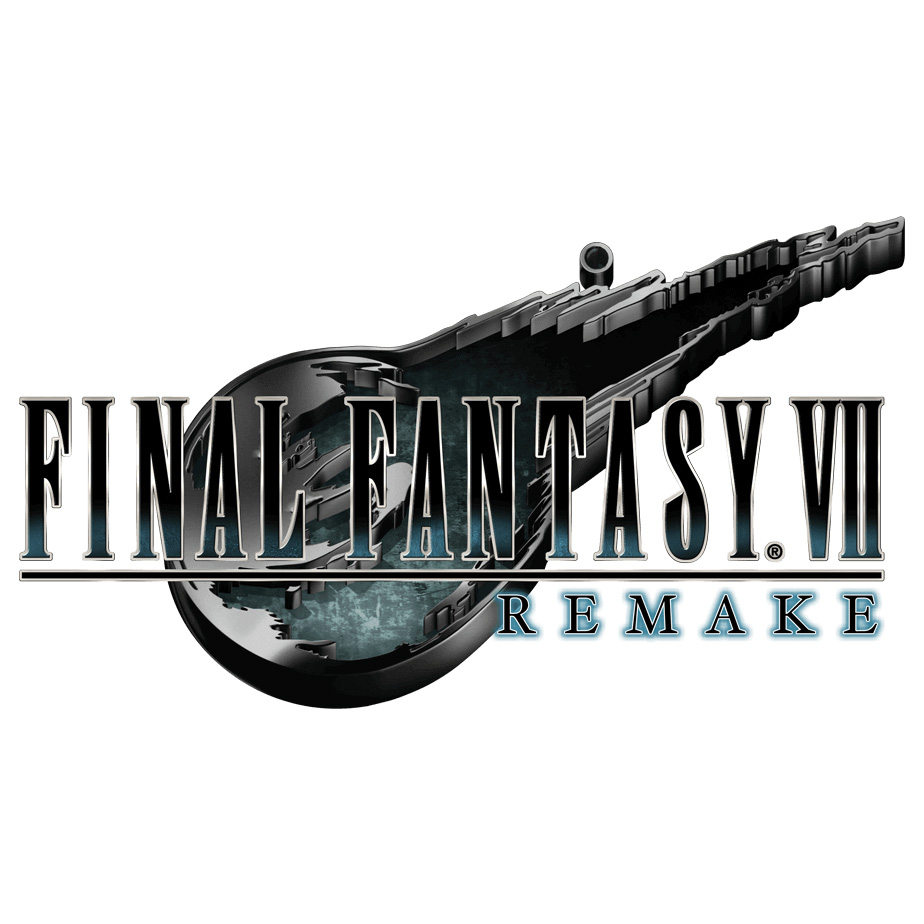 A complex upgrade path isn’t the only wave to rock today’s release of Final Fantasy VII Remake Intergrade. Instead of a seamless save data transfer process — like you’d find with a next-gen upgrade on Xbox Series X/S, thanks to that platform’s “Smart Delivery” feature — you first have to upload your save files one at a time from the PS4 version. Then, you have to repeat the process in reverse from the PS5 version.