1998 Was An Incredible Year For Games

When people say the ’90s was the golden age of gaming, they do so with good reason. Especially if you were playing in ’98.

People’s nostalgia always crops up whenever topics like this come up, since the greatest year ultimately depends on when you were born, what your living situation was like and how much money you had at the time. It’s easy to like more games when you can afford all of them, for instance.

But there are some time periods that everyone can look back fondly on. 1998 is one of those: regardless of your platform of choice, there’s a game in there that either started a franchise you still love today, or was just something that was really, really special.

What blew me away with Wario Land 2 was just how high quality the animation was. The Gameboy Color version holds up a lot better, but then you could say that for plenty of original Game Boy games.

Still better than any version of Madden ever released.

One day I wonder what it would be like if Bungie used their immense talent to make things that weren’t looter shooters. The studio’s crack at tactics games with Myth and Myth II were fantastic for their time, and as seen above, they still hold up pretty well today. (And if you can get this going on an ultrawide, you’re laughing.)

SiN was the byproduct of that late ’90s period where a lot of developers were chasing the Quake / Unreal train. It wasn’t the best shooter clone from that era, and it was cheesy as all hell, but I had a ton of fun with it. The SiN remaster from Night Dive is still due out sometime this year, according to Steam, and it’ll be fun to see how that holds up.

Building railroads has never been my thing, and while my heart will always lie with Transport Tycoon and its assembly coded genius, Railroad Tycoon 2 was a true gem of a sim when it dropped. It was a much bigger hit in Europe, where it went to sell over 1.5 million units by 2001, tripling the developers’ expectations.

It’s hard to go past a game filled with so much character and verve that it feels alive. Banjo-Kazooie was really clever about that. Everyone talked. The puzzle pieces were a rad idea. It wasn’t as tight to control as Mario 64, but the world was so much fun to inhabit.

And then there was the game show ending.

You either love or hate Mario Party, but one way or another, you’ve crossed paths with it at some point. I’m still staggered that Nintendo hasn’t done more with Super Mario Party on the Switch given how many millions of copies it sold – seems like a massive waste, really. One of those FMV adventure games that rose up in the wake of Myst‘s massive success. It was nowhere near as good as Myst, Riven, or the supremely underrated Zork Nemesis, but was still a lot of campy fun. The 360 degree CGI tech was funky to see at the time, too.

It’s unbelievable just how much content you got in Road to World Cup 98. It was also the last game to have a deliberate foul button, which everyone naturally used to fly-tackle the opposing goalkeeper at every opportunity. Plus, the game shipped with a 5v5 indoor football mode.

The Best Sports Video Game Of All Time

The latest sports games are not always the best. There's an obsession with incremental changes and bullet-point features in the sports game scene, one which challenges fan's ability to take a step back and assess each game as its own standalone title.

1998 was a great year for the AA or the B-tier of games as well. Case in point: Army Men, an action game all about controlling those plastic toys your parents or grandparents might have played with as kids. Hugely cheesy and a bit inspired by Cannon Fodder, without the brutal difficulty or permadeath elements.

3DO really did publish some bangers back in the day.

A Descent-like game that got a surprise re-release recently, Forsaken was stunning back in the day. Fun fact: the same studio who made this worked on Re-Volt, another all-time classic. LGR on YouTube has a great breakdown of the game back in the day, and how the game differed on PC and consoles.

For reference, the 3D accelerated version was stunning if you had a suitable card. Hell, it’s still worth playing today, especially since the Remastered version includes levels that only shipped on the N64.

I’m not even embarrassed to admit that I might have had more fun playing this than Pokemon Yellow back in the day. 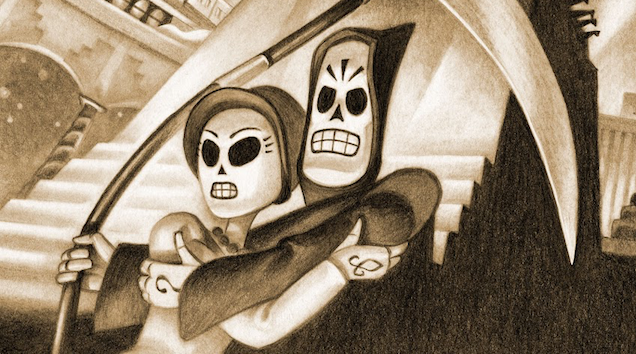 Almost took 20 years before you could play it again, too. Esports owes StarCraft an immense debt of gratitude, as does the entire RTS genre. 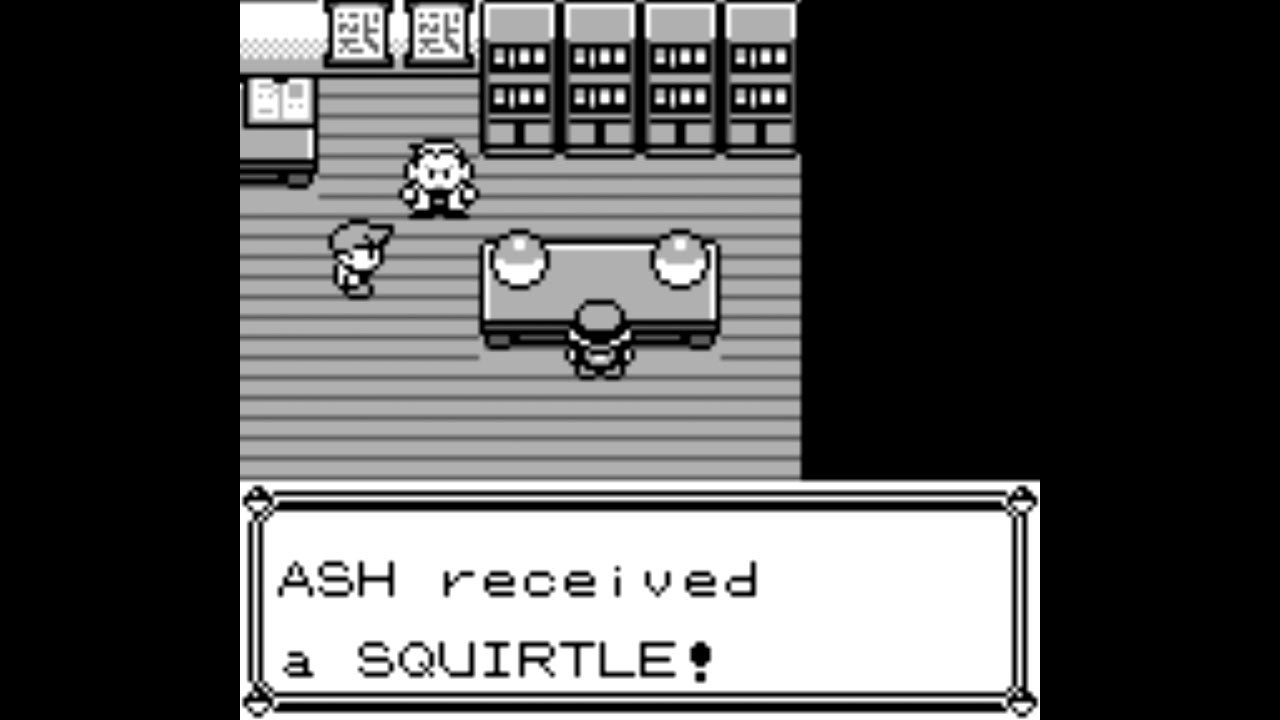 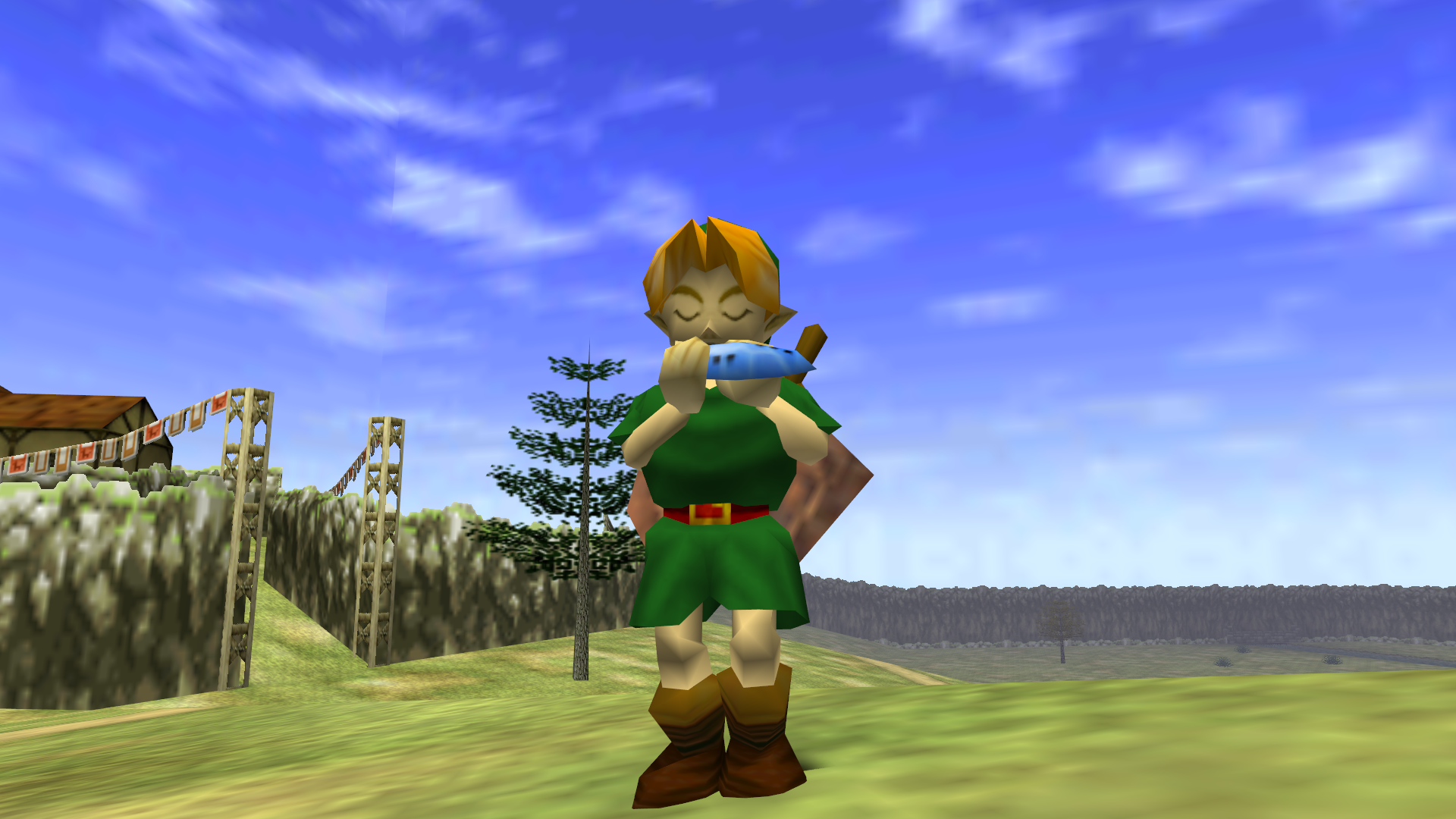 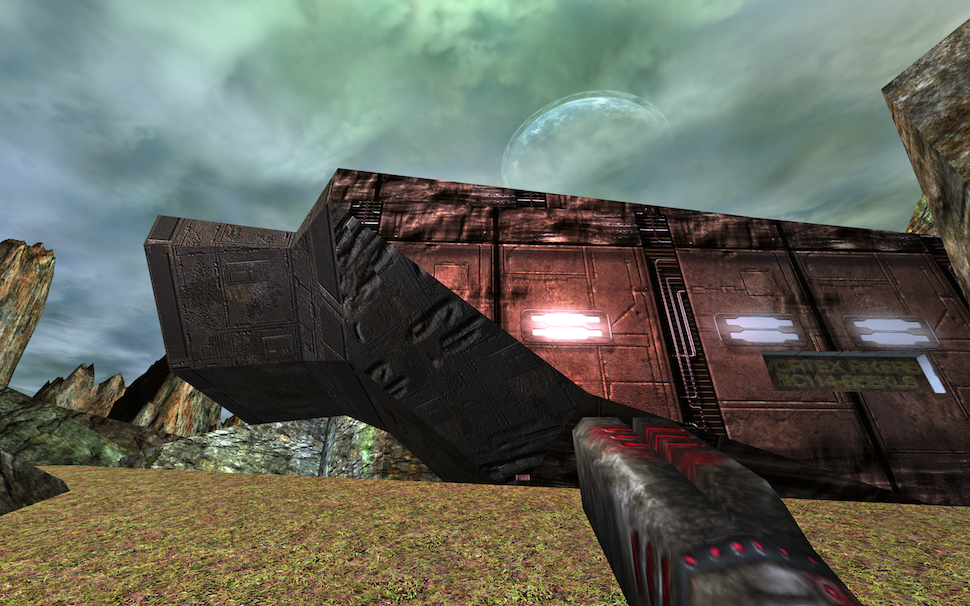 Not as great as the Quake campaigns when you look back on it, but it laid the foundation for Unreal Tournament 99, so all is well.

Here's A Great Reason To Replay The Original Unreal

We're all about to get a healthy chunk of time off, more of it to ourselves than we'd normally get over the Easter break. So it's a good time to fill the void with video games, especially classics that have just gotten a massive fan-made updates. Warcraft 3 is still my favourite arc as far as an RTS story campaign goes, but Brood War really made StarCraft into a more well-rounded, competitive gaming. Lurkers, man. Got banned in South Korea for a time, I remember, too. Was also a great instance of what the modding community could do even from a very early stage, with the release of Falcon 4.0: Allied Force in 2005. This game is screaming for a proper mobile remake or something. The board game is great, but it’s huge and there are so many parts to fiddle with. Only $US5 on Steam now if you want to see what a hybrid FPS/RTS looked like back in the day. This was a ton of stupid fun, but not great if you had a turd PC.

Siege is great and Ubisoft has done amazing things with that game, but the original is still the best Rainbow Six. It was Freespace 2 that would become the basis for so many amazing mods, but the Descent team laid the platform with The Great War first.

Didn’t come to non-PlayStation platforms until 1999, although PS1 users arguably had the better experience nonetheless.

Imagine trying to pitch a game with these kind of voiceovers to a publisher now.

Absolutely nowhere near as good as the original Blood, but given the Quake 2-inspired direction people were going with their shooters, it was still a fun romp. And speaking of 1998 shooters… I could go on for days just on the amazing Half-Life mods alone, not to mention the base game itself. Except for Ricochet. Let’s not talk about that. Best multiplayer game back in the day, if you were fortunate enough to have internet or go to LANs regularly. Hands down. This was released in 1998, instead of being released in 1997, like FIFA and NBA 2K does every year. Amazing for its time, although not quite the juggernaut the series has since become. I’m pretty sure some friends of my Dad still play this version.

I loved the original Heretic, don’t get me wrong, but the way the sequel used magic and spells was some Jedi Knight-level stuff. Most kickarse dragon in games. One of the first stealth games — the first 3D stealth game, if I’m not mistaken — and one that people would probably look a lot more favourably on today, in this post-Dark Souls world.

Like I said, an amazing collection. I’m sure I’ve missed several that meant something to you, but you can mention those in the comments.

What a year. (And in case anyone wants to pull me up on it, Baldur’s Gate released just before Christmas in 1998, although a lot of Australians won’t have gotten it until the following year.)