There comes a time in every game’s life-cycle when speedrunners crack the code, and a baseline time against which to compete reveals itself. Now that we’re a few weeks removed from the release of Metroid Dread, such a benchmark has crystallised: The game’s fastest players are racing from start to finish in about an hour-and-a-half.

Metroid Dread, which hit the Nintendo Switch on October 8, is the first mainline Metroid game in nearly two decades. Like most previous entries, it’s a side-scrolling action-platformer structured around collecting upgrades to navigate a dense, mazelike map with no shortage of backtracking. Howlongtobeat.com puts an average playthrough at a little over 10 hours. Kotaku’s reviewer wrapped it up in eight. But, notably, Dread’s in-game clock reverts every time you die. In other words, a 10-hour playthrough could take up far more of your real-world time than just 10 hours.

Well, unless you’re part of the Metroid Dread speedrunning community, in which case you can sprint through the game faster than it takes Hans Zimmer to say “BWAHMM WAHMMMM WAMMMM” a bunch of times in the new Dune movie. (Dune is two hours and 35 minutes long.)

On the leaderboard site Speedrun.com, eight of the top ten fastest any-per cent runs clock in at under 90 minutes. And dozens of Metroid Dread players aren’t far behind. As of this writing, nearly 50 players have submitted runs of under an hour and 40 minutes (the threshold for which Dread community mods on Speedrun.com have determined requires video evidence for authentication). And the top 163 runs are all under two hours long — a stark reminder that speedrunning feats are contests of speed, measured in seconds, not minutes. 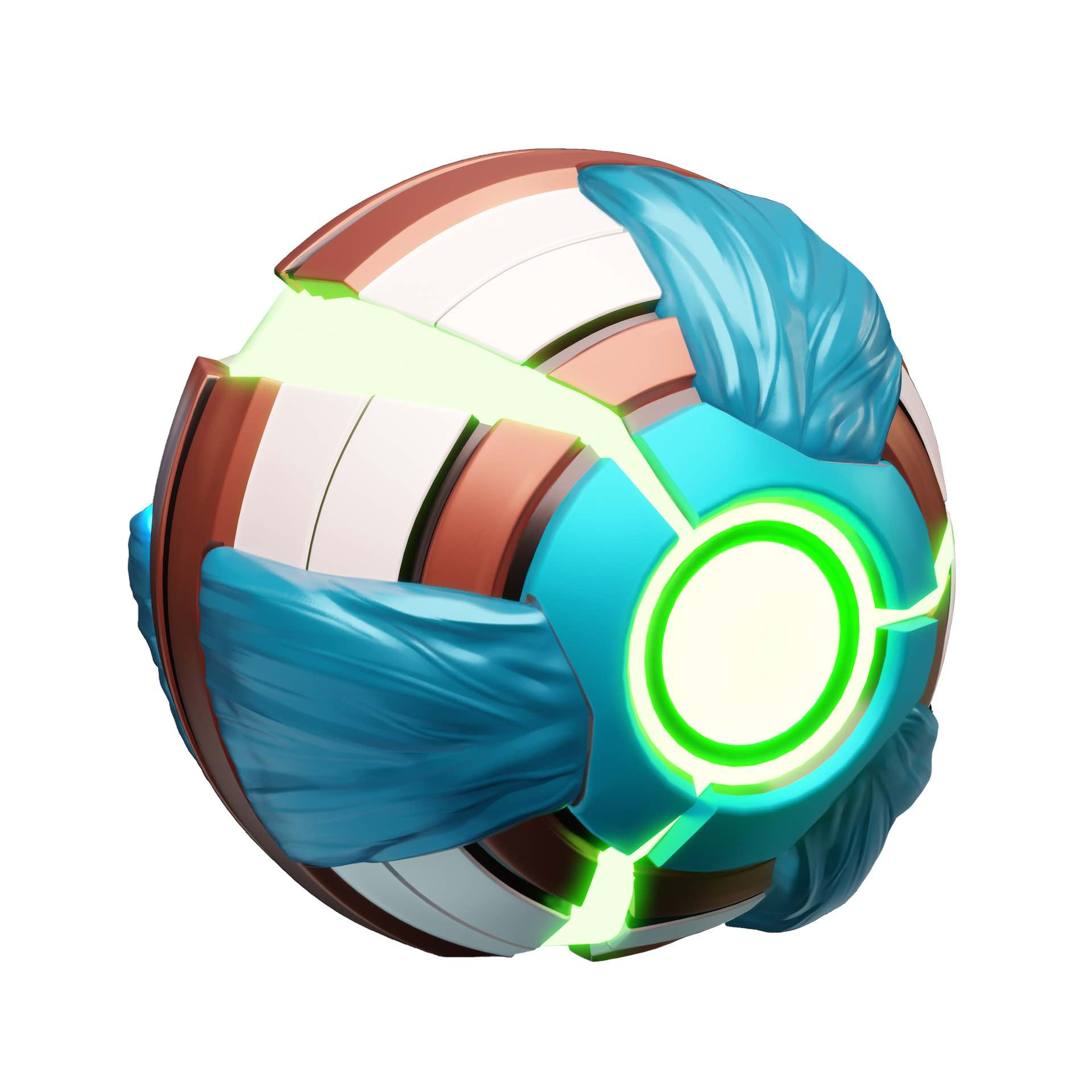 The rules for an any-per cent Metroid Dread speedrun are pretty simple. First, create a new save file after making it through the opening cinematics and such. When reloading the file, it should show a time of three minutes and 44 seconds. That’s when the real-time timer starts. (It’s also why Speedrun.com records show an in-game time, or IGT, that’s different from the “real time” metric that’s used among competitors.) So-called turbo controllers are banned, but button-remapping within the Switch’s menus is totally fair game. When providing video proof for verification, the heads-up display has to stay on and the audio track has to be audible. There are otherwise no restrictions.

As I was drafting this story, the verified world record was held by Samura1man, a Finland-based speedrunner who’s competitive in Nintendo games like Super Mario Sunshine and The Legend of Zelda: Twilight Princess. Here’s their impressive run through Dread, which comes in at one hour, 26 minutes, and nine seconds:

The run, and others like it, show off some fascinating traversal tricks for Metroid Dread. For instance, before watching, I had no clue you could charge up Samus’ arm cannon while sprinting, sliding, and climbing around ZDR. For another, look close, and you’ll see Samus wall-jumping off the spider-magnet pads. News to me!

Earlier this month, Kotaku reported about a sequence-breaking method for defeating Kraid, the boss of Dread’s maddeningly byzantine Cataris region. By unlocking Samus’ morph ball bomb before you’re supposed to, you can access a cannon that sends you inside Kraid, giving you the chance to drop a bunch of bombs. Gross, yes, but quite effective. However, despite being a faster method to kill Kraid himself, the time it requires to attain the bomb before the fight means it would be a net loss; hence Kraid is defeated using the slower, “traditional” method of “spamming the crap out of basic attacks” and “not messing up the timing on any dodges.” Good stuff nonetheless! (The fight against Kraid starts at 28:15.)

But you’ll also note Samura1man’s video features an addendum to its title: “(Former World Record).” Uh, yeah, about that: Earlier today, the speedrunner Hardpelicn posted a blistering any-per cent run that comes in at an hour, 25 minutes, and 21 seconds:

If the speedrunning community for other high-wire games is any indication, players will continue to play hot potato with the crown for a while now.

Of course, this is all for the any-per cent runs. Records for 100-per cent completion (how fast you can beat the game while finding every upgrade) or hard mode (start-to-finish on a higher difficulty level) are currently all over the map. But they’ve all succeeded in one way: Making me realise I need to pick up the pace.