An Earth Day Reminder: Don’t Throw Your Old Xbox Or PlayStation In The Bin

While used PS4s and Xboxes may not make up a significant portion of e-waste, that doesn’t mean they aren’t contributing to the problem. If you have any used gaming consoles, don’t trash them — you can likely re-sell them at any electronics store or recycle them at the very least.

How To Recycle Your Airpods

Among a slew of announcements about a new credit card, a subscription service, and something to do with Oprah, Apple has finally launched the second coming of the AirPods.

Resell them online or at retailers

Before you get rid of your console, first, you should research your options to resell it, assuming the console still functions. If it’s an especially valuable console, chances are you’ll make some money in the process.

Most major electronics stores such as JB Hi-Fi and EB Games also have trade-in programs, though you should expect to get a little less out of the deal.

Alternatively, you can list the console and sell it for yourself on eBay, Gumtree or even Facebook’s Marketplace. Of course, use good judgement; do some research on the right price and don’t immediately accept low-ball offers.

If you have several consoles and games to sell, you should list them individually as opposed to in a bundle, as it might earn you a little more cash.

And before you sell your console, don’t forget to wipe any personal information and back up any data. On a Reddit thread, blackboxinquiry recommends factory-resetting your console to erase any of your information and placing it in its original packaging, if possible. You should research how to properly wipe your console. 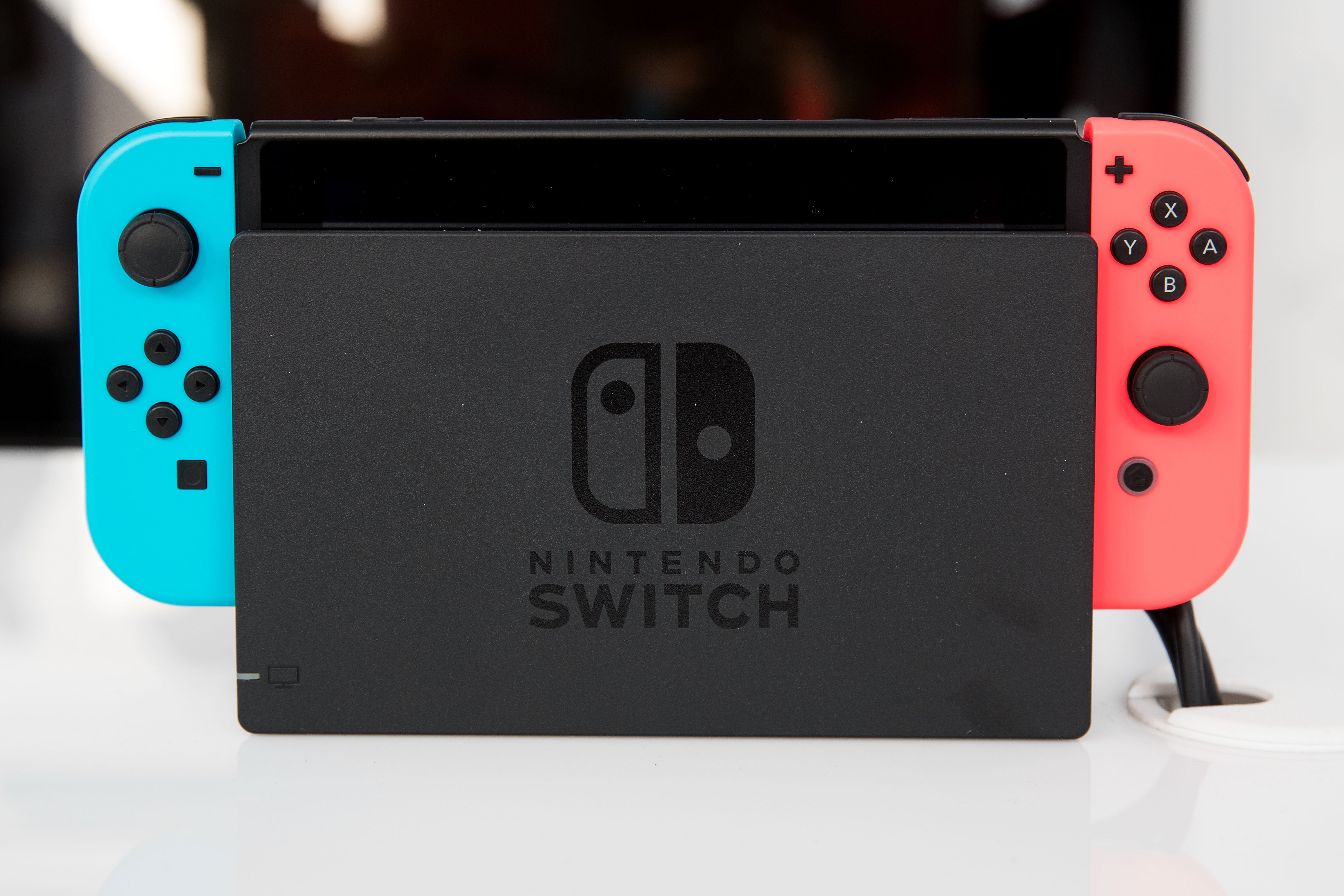 Donate them to local organisations

If a gaming console might not earn you all that much, try donating it to local organisations and charities instead.

Child’s Play will accept used gaming consoles and provide them to children at hospitals during extended stays. You could also give them to a service such as Headspace.

Otherwise, contact your local library or family shelters that might put your old console to good use; they’ll likely accept any used video games, too.

Be sure to properly vet the organisation before donating; gaming consoles are valuable and it shouldn’t come as a surprise that people might scam you out of one. (Look them up online and for reviews by other donors, if possible.)

If your used console is unsalvageable (RIP), your next course of action is to recycle it. Given the various parts of a console — from the plastic casing to the circuit board — it isn’t easy to disassemble and recycle each part.

Luckily, some retailers will accept your entire console for recycling. At Microsoft stores, you can trade-in an Xbox for store credit if it still works; otherwise, the company will recycle it on your behalf.

Alternately, perform an online search to find e-waste recyclers. You’ll likely find a facility near you that will accept your console. Just be sure to contact them in advance to be sure.

And if you just can’t let go of your console just yet, that’s fine, too. Try repurposing it using our guide or save it for the long run. Who knows how much it might be worth a decade or two from now?