The Metroid series took a little nap during the N64 era, with Nintendo unable/unwilling to release a single home console game between the success of the SNES’ Super Metroid in 1994 and the GameCube’s Metroid Prime in 2002. So a fan is stepping in — and back in time — to make one for themselves. 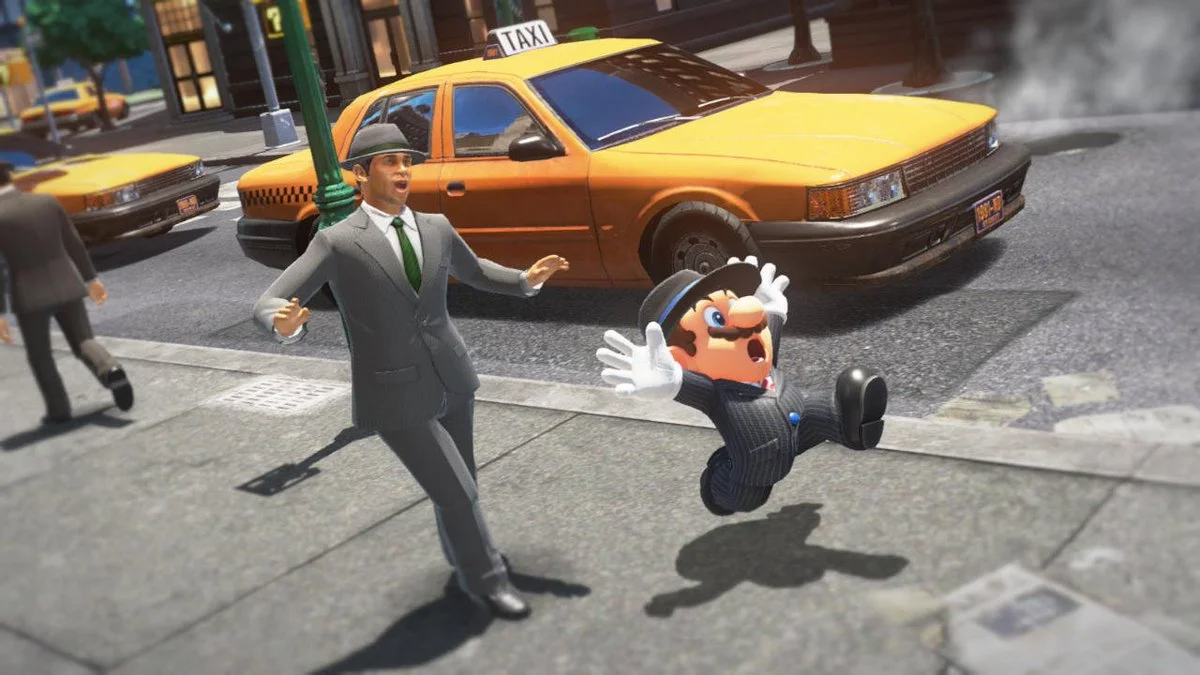 What you’re seeing here is the work of Luto Akino, who by day works as a programmer and indie developer, but who in his spare time has started cobbling together his vision for what an N64 Metroid game could/should have looked like.

Here’s a brief example, showing Samus rolling around and doing some shooting:

At last working in #Metroid64 I adjusted small details, and placed a test texture. There is a bug with the beams direction when Samus is flat against the wall that I need to fix #metroid #F2P #n64 #lowpoly #Nintendo64 #Zelda #unity #unity3d #madewithunity #gamedev #3dmodeling #3D pic.twitter.com/sWBYoTbove

Here’s a rough clip showing what the morph ball looks like with 64-bit sensibilities:

Today i going to take me a time in the #Developing because my real job need it but here you have an old video showing the movement of the camera in closed spaces #Metroid #metroid64 #NINTENDO64 #n64 #fangame #F2P #unity3d #unity2d #unity #Blender3d #gamedevelopment #Zelda #Samus pic.twitter.com/GBicaNQljG

And here’s a look at how the targeting system would work:

Now, as you can probably tell, this is about as rough as it gets. All we’ve seen Samus do is roll around and shoot for a bit, making this more of a tech demo than a look at anything approaching a game. But Luto is serious about the whole thing, and continues to work on it, even going so far as to map out a plot for the thing (note that this is a translation from the original Spanish):

Samus Aran and a squadron of the Galactic Federation escort the cargo ship Gemini-502-86 travelling towards the mining planet 799-Pegasi-B carrying a valuable cargo of minerals and rocks, all goes well until someone sabotages the ship forcing them to land on an inhospitable and unknown planet, where most of the crew are killed by a powerful explosion caused by the violent crash landing on the planet’s surface, only to find themselves ambushed by a large force of space pirates who were expecting them in advance.

With the crew scattered amidst a large cloud of toxic gases emitted by the Gemini’s explosion and surrounded by enemies in all directions, Samus fights valiantly for her life, but the enemy outnumbers them and she is easily cornered, but just when all seems lost, a second explosion from the wreckage of the Gemini opens the surface of the alien planet, taking Samus with it and saving her life at the same time.

After a long fall and a few minutes of unconsciousness Samus wakes up alone, wounded and without any communication deep in the subway channels of the planet. Now, Samus will have to look for the way to find her companions and the survivors of the Gemini-502-86 while at the same time she discovers the malevolent plans of the space pirates in the alien planet…

Who knows what’ll happen, maybe he’ll finish the game one day and have the whole thing ruined by Nintendo’s lawyers. But even if this is all we ever get to lay our eyes on, it was still awesome to behold, because once you see that blocky Samus rolling around and shooting stuff in that N64 style you can almost convince yourself this was actually a game you played in 1997 and just somehow forgot about for all this time, or something that was shown off at a Japan-only games show in 1996, cancelled and the only surviving record of it is some blurry VHS footage.