Here’s How To Add U.S. Supreme Court Justices To Minecraft For No Reason At All

Minecraft is still one of the biggest games in the world more than a decade after its launch. At the same time, the justices of the United States Supreme Court are all over the news lately. It’s a no-brainer: Let’s put those judges in Minecraft!

It’s never been easier to add fun avatars of friends, family members, or the ultimate, lifetime-tenured arbiters of American law to Minecraft. And afterwards, you can have all kinds of fun with them, from going on adventures to mining for precious gems. I mean, you can really do whatever you want, even stuff like, I don’t know, slashing them with swords, impaling them on tridents, shooting them with arrows, or burying them in a deep, dark hole for as long as you like. Aren’t video games great?

In any case, the first thing you’ll need to do is find or make your skins. That’s where The Skindex comes in. As the name suggests, The Skindex is a massive repository of Minecraft skins uploaded by the game’s community. Not only that, but the site also features an online editor that allows you to create a skin from scratch or alter one that already exists in its archives. 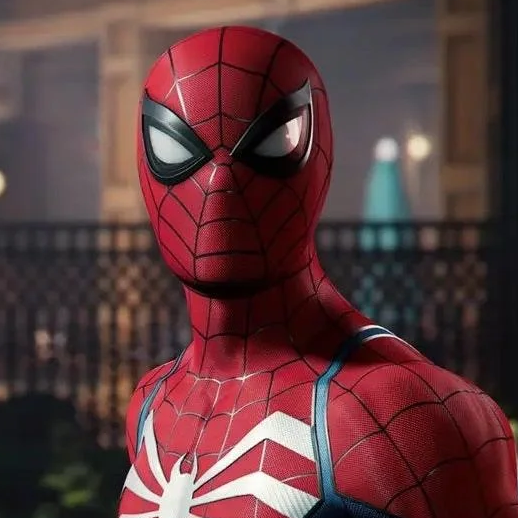 I’m not very artistic, so I was happy to find that The Skindex already includes several Supreme Court justice-style skins. There’s one modelled after Chief Justice John Roberts, for instance, that could just as easily be Samuel Alito and Brett Kavanaugh, as well as generic skins of male and female judges resembling Neil Gorsuch and Amy Coney Barrett. I couldn’t find a stand-in for Clarence Thomas, the court’s lone African-American judge, but that’s nothing some basic editing can’t fix.

Once you have the skins sorted out, the process for adding them to Minecraft varies depending on which version you’re using. Java Edition features a tab in the Windows launcher that lets you upload the requisite PNG file, whereas doing the same in Bedrock Edition and Pocket Edition requires starting the game and visiting the “Dressing Room” on the main menu. And if you share these tips with your friends, you can all get together and put on mock trials of your own. Making the justices NPCs in your Minecraft world, on the other hand, takes a bit more work. I would suggest visiting Nova Skin, another custom skin repository that includes player-created mob designs, to make or download suitable replacements for the game’s creepers, zombies, and skeletons. I won’t go through all the steps here because it’s much more complicated, but you should then have everything you need to create your own custom resource pack.

A large part of Minecraft’s popularity comes from the way it gives players the freedom to build their ideal worlds. I can’t fathom why anyone would want to come within spitting distance of a United States Supreme Court justice, but those of you out there with that oddly specific fantasy can now realise it via the magic of Minecraft. Have fun!