Tabletop RPGs are a great way to socialise, play, and imagine with your friends, but it’s hard to find the time to play regularly. Whether the D&D group you started during the pandemic isn’t meeting as often, or you’re simply looking for a new way to get your dice-rolling fix, I have a possible solution for you: solo TTRPGs.

Now, I can imagine some TTRPG players may be sceptical of the idea. Sitting around a table (or a Discord call) with your friends, embodying fantasy characters, and co-creating your own stories are the best parts of tabletop RPGs.

And while it’s true the social element is lost when playing by yourself, as I have come to discover over the last few weeks, solo RPGs are just as fun and imaginative as any other TTRPG. It’s just a different experience — one that combines the tactile feel of dice rolls and imagination-driven approach of group-based tabletop gaming, with the pick-up-and-play nature of single-player video games.

Solo TTRPGs are also a great way for new (or introverted) players to dip their toes into tabletop gaming without having to put a whole group together and spend hours setting everything up. And since many of these games can be completed in just a few hours, they take minimal time investment (compared to group campaigns that can last weeks or months), and you can play at your own pace.

The most important part is finding the right game.

What kind of solo RPGs games are there? 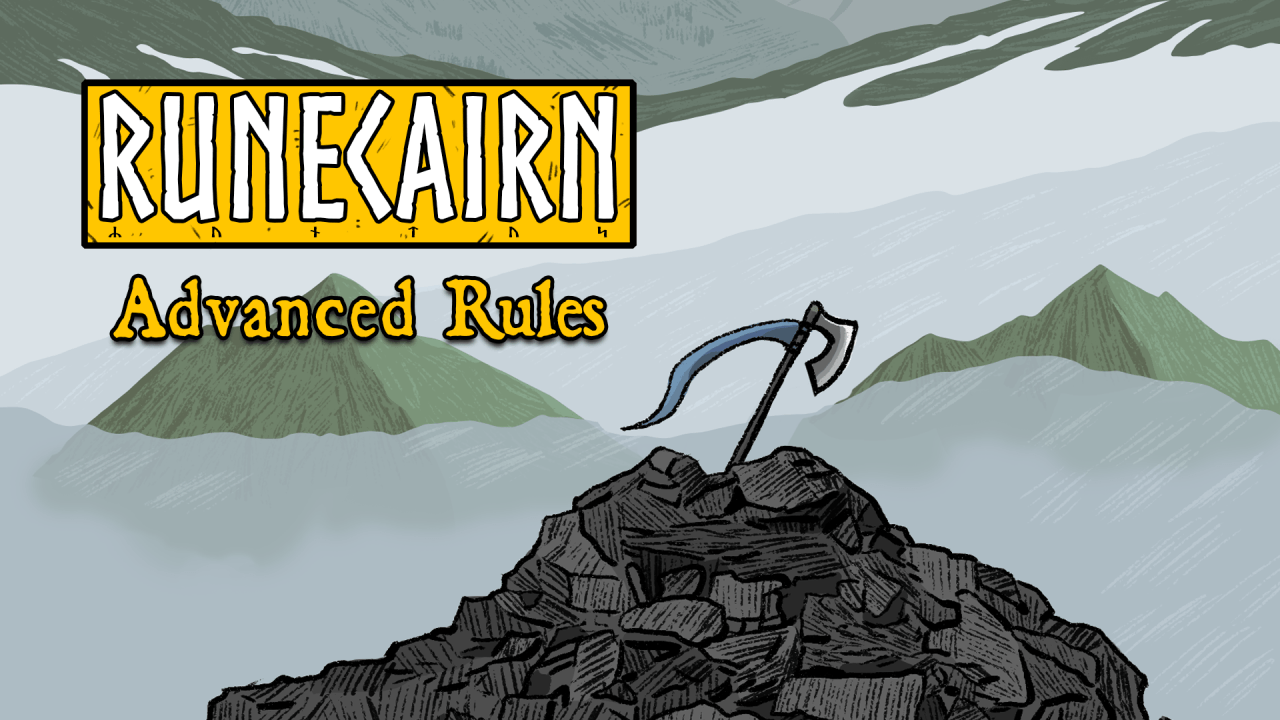 Like multiplayer tabletop RPGs, solo games run the gamut of settings and playstyles. Dungeon-crawl scenarios are common since the emphasis on combat and exploration is a great fit for single-player gaming. Some great examples I recently tried out are You Died by itchio creator bittripbrit and the solo rules for Runecairn: Wardensaga, both of which draw inspiration from video games like Dark Souls and Elden Ring. These are also excellent choices for those who are more familiar with the video game side of gaming, and want to check out what the tabletop format has to offer.

However, there are plenty of other gameplay styles, too. The “journaling” game is a popular genre: Instead of just combat rolls and stat checks, journaling RPGs emphasise the imaginative and “roleplaying” sides of tabletop RPGs. Using dice rolls, coin flips, and other common tabletop tools, you’ll create a randomised creative writing prompt — like solving a problem, reacting to a situation, or fleshing out a scenario through world building. 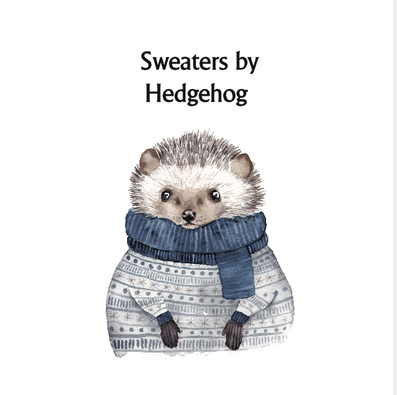 While you can find plenty of journaling RPGs that tell a fantasy or sci-fi story, there are plenty of other creative settings, such as Sweaters by Hedgehog, where you play as a hedgehog who knits and sells sweaters, and write about the strange customers you meet each day.

There are also solo hacks for existing TTRPG systems if you’d rather play using rulesets you’re already familiar with. Some great online resources include PNPArcade, Itch.io’s tabletop section, and DriveThruRPG.

Get the most out of your solo TTRPG gaming

One of the benefits of solo TTRPG gaming over playing in groups is setup time. In general, all you need to play most solo games is a pencil and piece of paper, some dice (here’s a free dice app for iOS and Android if you need), and the game rules — which you can buy physically, print off yourself, or have it pulled up as a PDF on your phone, computer, or some other device. Occasionally you’ll need other materials like a deck of regular playing cards or coins to flip — but those are pretty easy to come by.

However, there are some optional elements I would recommend including to make your single-player sessions as fun and rewarding as possible:

Again, these are optional, but they’re great ways to enhance solo TTRPG sessions, and make them feel like more than just sitting at a table rolling dice by yourself.