This article first ran on Kotaku Australia on July 16, 2020. It has been republished as one of our curated weekend reads.

…I can probably can go on like this for the whole night. 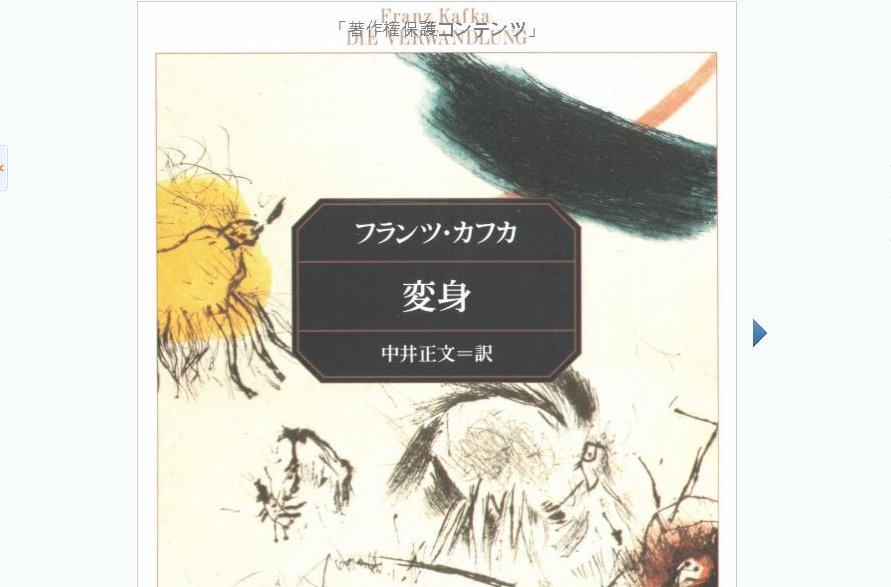