It’s been two years since a workplace reckoning over sexual misconduct at Ubisoft led to numerous departures, resigniations, and firings. Now one of the people investigated has resurfaced. Ashraf Ismail, previously creative director on the hit Assassin’s Creed Valhalla, is now working for competitor Tencent, Axios reports.

More specifically, Ismail is working for TiMi Studio Group, the Chinese conglomerate’s mobile gaming juggernaut, as a “consulting creative director,” a rep confirmed to Axios. TiMi is responsible for Pokémon Unite, mobile adaptations of Call of Duty and PUBG, and a host of other games. It also opened an office in Montreal last year to develop an “ambitious AAA, service-driven open-world game across multiple platforms.”

“During our work with Ash, he has carried himself in a professional manner and has consistently shown an eagerness to learn and grow as both a team member and person,” a spokesperson for TiMi Studio Group told Kotaku in a statement. “We strive to provide a safe, respectful working environment for all and will continue to do so as our team grows and expands.”

Ismail did not immediately respond to request for comment.

Ismail began working on the Assassin’s Creed franchise in 2009 with Assassin’s Creed IV Black Flag. He was then game director on Origins before being promoted to creative director on Valhalla. Prior to his dismissal he helped chart the series’ pivot toward being open-world RPGs. His name ended up being removed from Valhalla’s credits.

That’s because he was fired from Ubisoft in August 2020 after being investigated for misconduct, though the company never disclosed details of its findings. Earlier that summer, the veteran developer had been accused of leveraging his status and lying about not being married to prey on women who were relatively new to the gaming industry. It soon gave way to a load of allegations about other employees at the company, eventually culminating in high-profile resignations of several key executives.

Despite the initial purge and HR audits, some current and former employees say the company stopped short of completely overhauling its workplace culture. In 2021 the worker group A Better Ubisoft called on management to give it a seat at the table in reviewing misconduct cases and helping the company improve.

Hundreds signed an open letter, but a year later they say management has yet to respond to their demands. On the one-year anniversary of its demands, the group tweeted today that 25% of the employees who signed that letter have since left the company, and that a disproportionate number of them were women. One current employee who signed the letter called the trend “very worrying.” 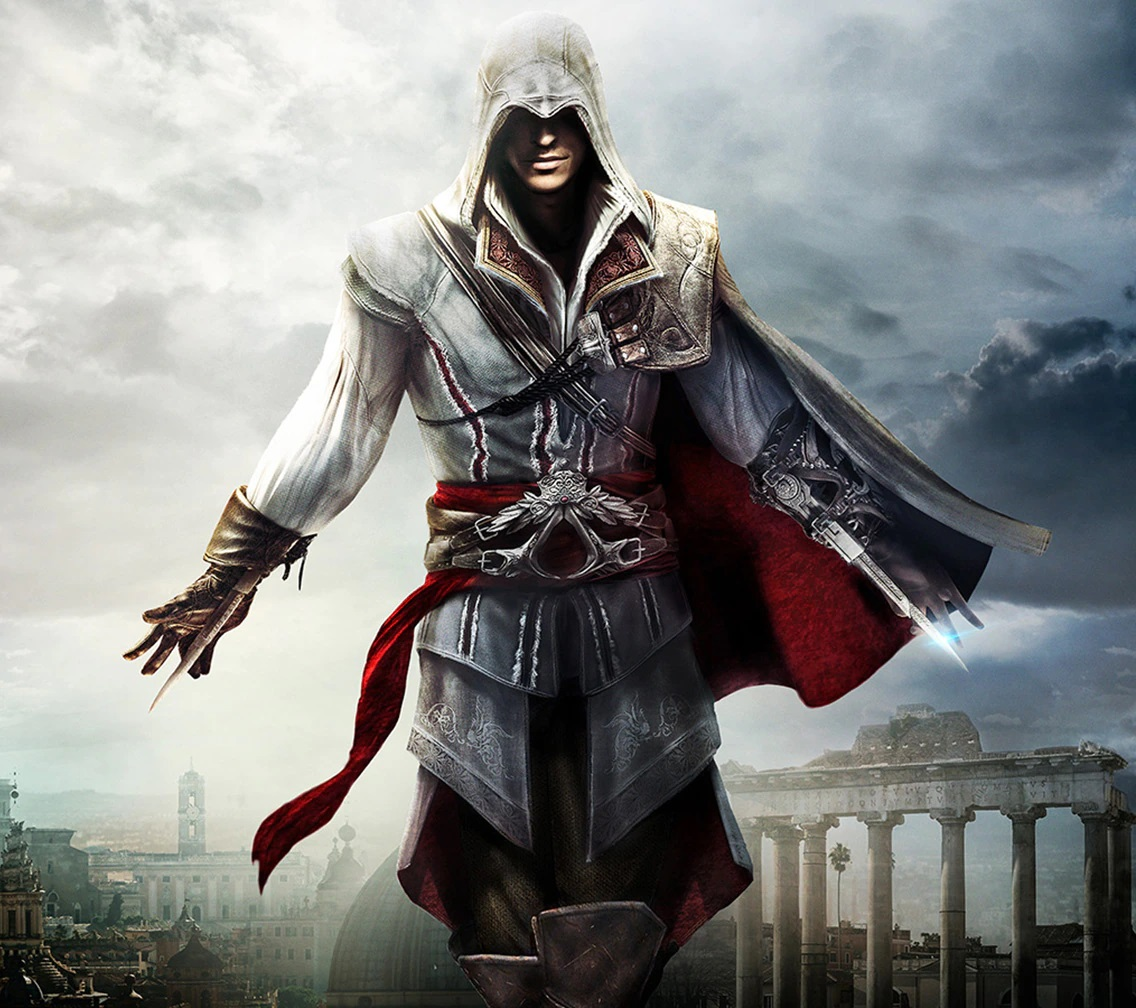 There’s nothing more I can say about ABU’s demands or management’s response to them because there’s been nothing,” the person, who wished to remain anonymous because they were not authorised to speak to the press, told Kotaku. “No attempt to reach out, no new measures to meet them.”

Ubisoft has pushed back against accusations of attrition in the past, saying they fall within normal rates for the industry. But last fall, the company implemented unprecedented pay raises at its Montreal studio to try to keep talent from leaving. While people have left for all different sorts of reasons, the staffer exodus has impacted Ubisoft’s game releases.

“Total staff numbers have remained fairly flat, because Ubi is still able to hire lots of juniors,” the current employee argued. “But the huge loss of all that experience and knowledge has clearly hit our productivity very hard, and we’re now seeing new delays and cancelled games.”

Ubisoft confirmed some of these delays and cancelations during its most recent earnings call. Avatar: Frontiers of Pandora will no longer arrive in time for the new movie, and a new unannounced mini-Assassin’s Creed game is also behind schedule. Meanwhile, Ghost Recon Frontline was one of the multiple projects recently canned. Ubisoft CEO Yves Guillemot also called on staff to cut back spending to only “what is essential” ahead of a possible recession in a recent company- wide email.

Ubisoft did not immediately respond to a request for comment.