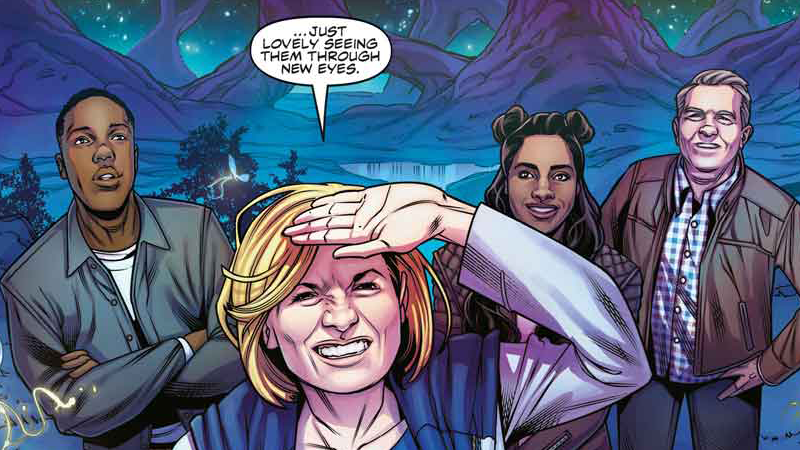 We’re still many months away from Jodie Whittaker’s full debut as the latest incarnation of the Doctor–but it’s not just on television that she’s going to be making her start later this year. She’ll be joining her fellow Doctors in comic book action with her own ongoing series, too. 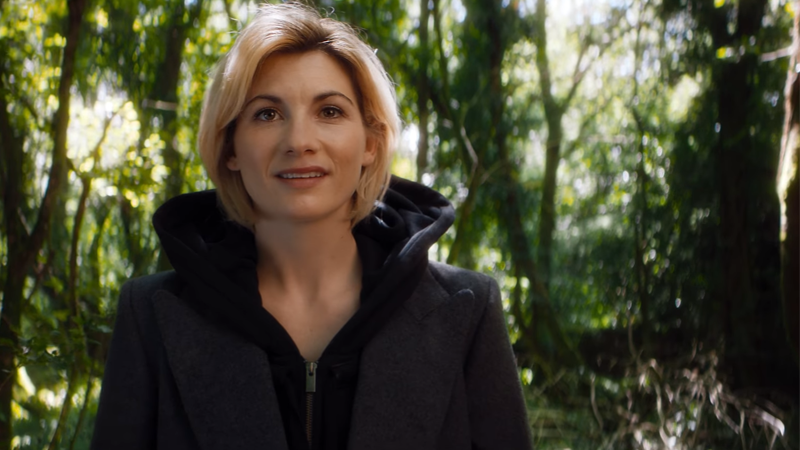 BBC’s Response To Doctor Who Complaints: Deal With It

James Whitbrook
44
There are no more articles to be viewed