The Pokémon bicycle doesn't cost a million bucks in the real world. (Image: The Pokémon Company) Why Horror Is Scarier With Weapons I’ve said it before and I’ll say it again: you can build a perfect good gaming library by having a free Epic Games account and just collecting the extras that pop up every week. And later this week, Epic’s free inclusions are two bonafide bangers: one of the greatest Australian games and the greatest Alien game, Alien: Isolation. How The Alien In Alien: Isolation Works The Making of Alien: Isolation

In 2010, a group of Alien fans at Creative Assembly were given the opportunity of a lifetime: making a game… Alien Isolation Somehow Looks Better On The Switch Than The PS4 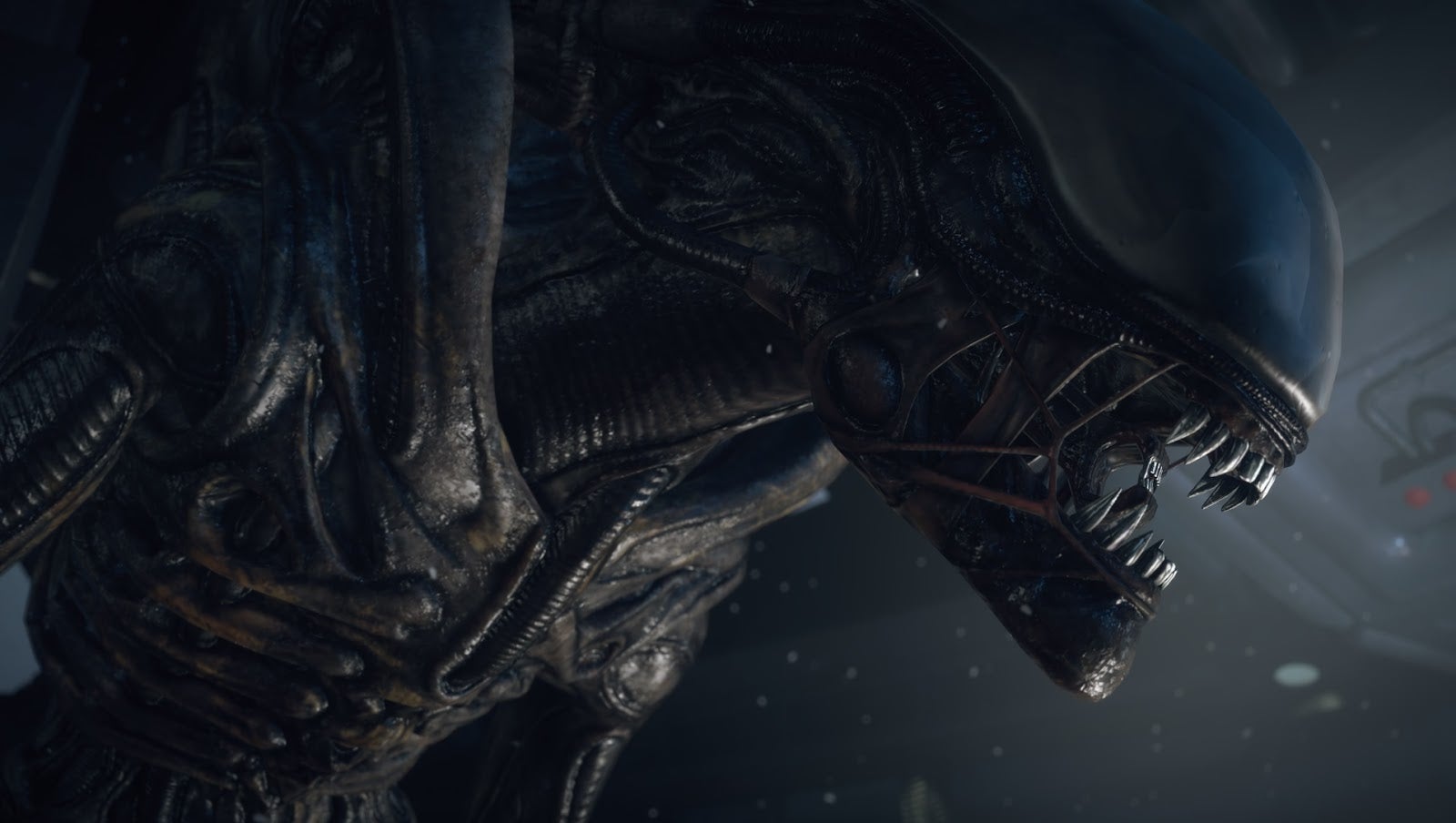 Alien: Isolation Is Too Frustrating On The Switch’s Small Screen Alien: Isolation Is Coming To The Switch This Year

Who doesn’t want to potentially shit themselves on public transport while they hide in a locker? 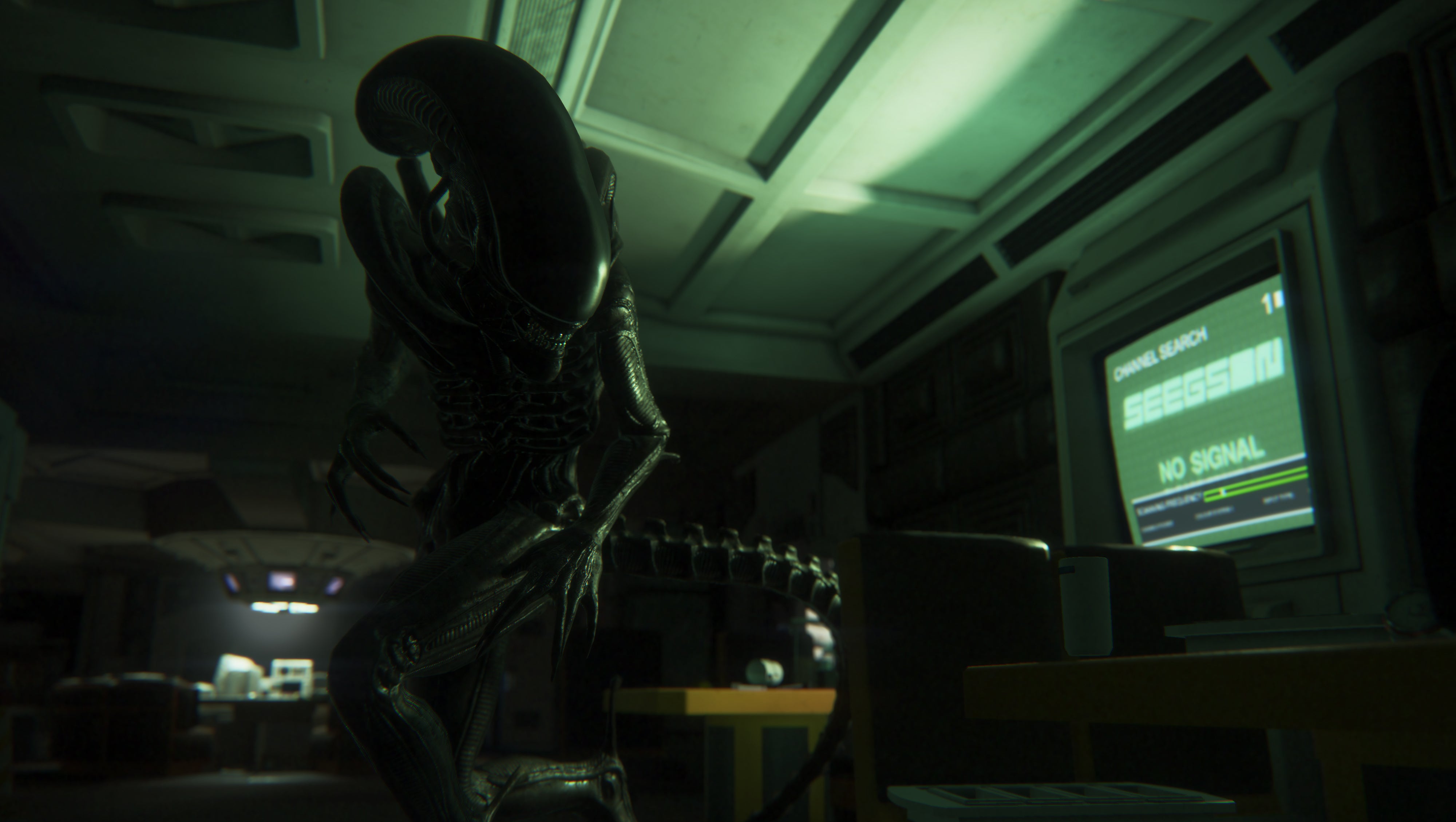 Don’t Expect Too Much From The Alien: Isolation Webseries