Amazon’s history with video games hasn’t been great. The studio has consistently struggled to make waves with its own video games, cancelling Crucible months after release, shutting down the 4v4 hero brawler Breakaway before launch and losing high-profile developers before they could launch anything. But after a major Bloomberg report outlining some of the mismanagement within Amazon Game Studios, the new Amazon CEO has reportedly confirmed that the conglomerate won’t be getting out of video game development just yet. 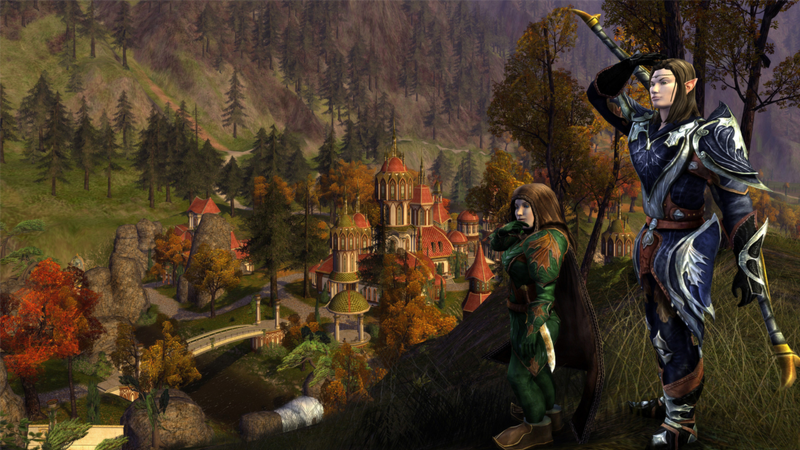 Last year, it was announced that Middle-Earth’s latest foray into the world of gaming would be a new Massively Multiplayer… 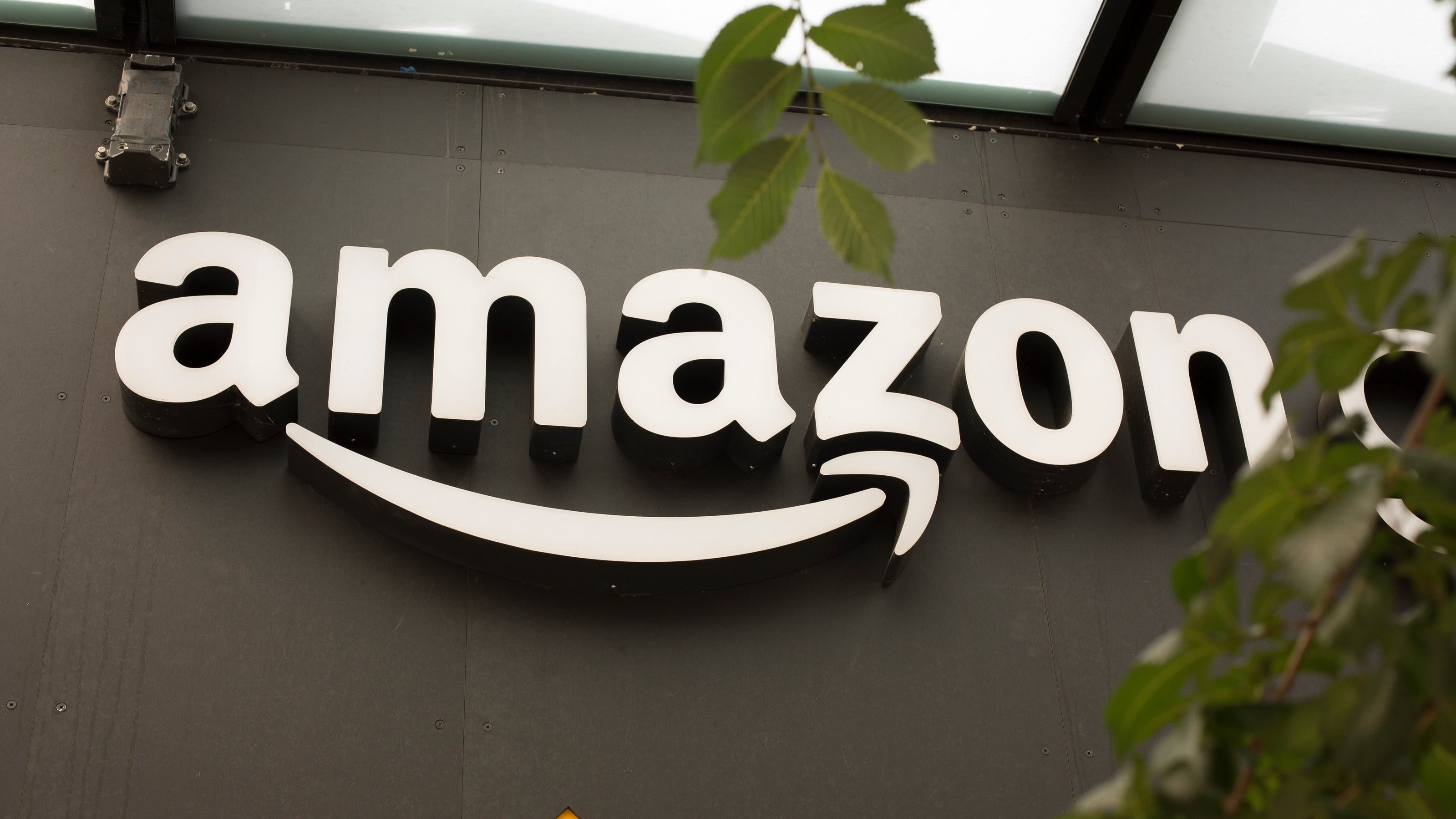 Amazon Lays Off Dozens Of Game Developers During E3 The Grand Tour Gets A Spin Off Game

If watching Jeremy Clarkson and co. isn’t enough, then maybe a video game featuring their bickering might do the trick. Til Morning’s Light Explores The Softer Side Of Adventure Horror Amazon is bolstering up talent in its video game development studio, and it has two new high-profile snags: Portal designer…