Here’s The Cheapest Copies Of Crash Bandicoot 4 In Australia

AMD Introduces New Ryzen 3 Chips For Gamers On A Budget 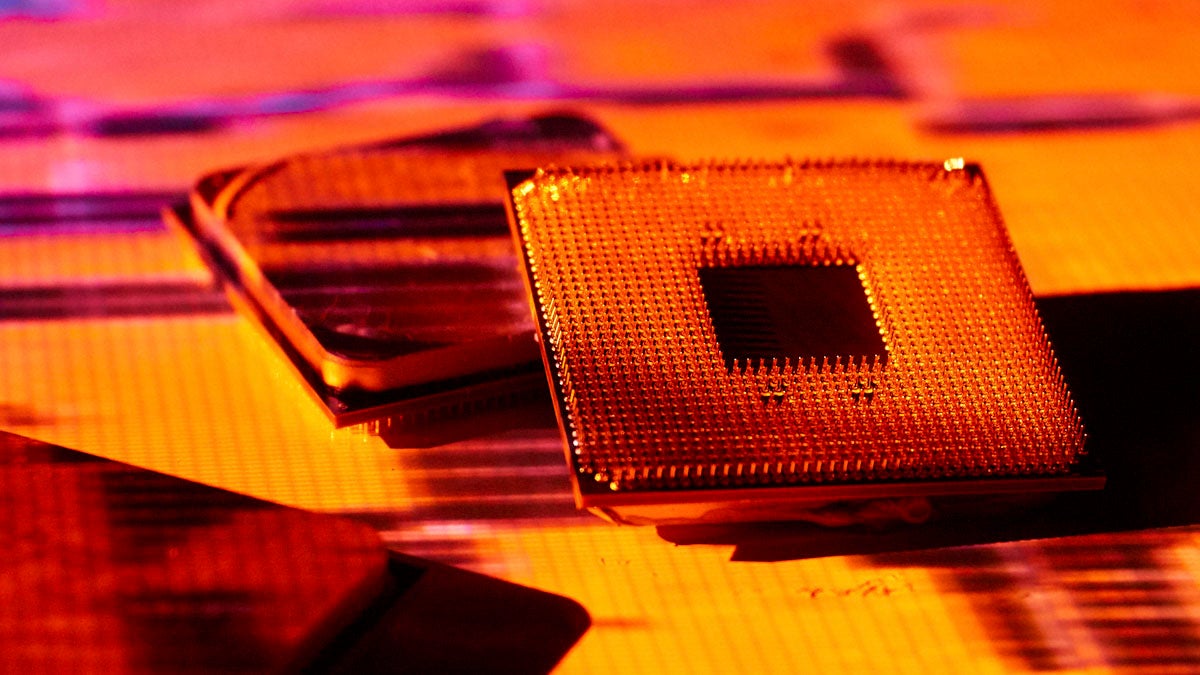 With both the Xbox One and PS4 packing GCN-based hardware, it’s fair to say AMD has the high-end console market covered. So, it’s no surprise Zhongshan Subor, a China-based electronics company, wants AMD in its own console, the “SUBOR”, which it plans to release by the end of the year.

Inside AMD’s Quest to Build Chips That Can Beat Intel 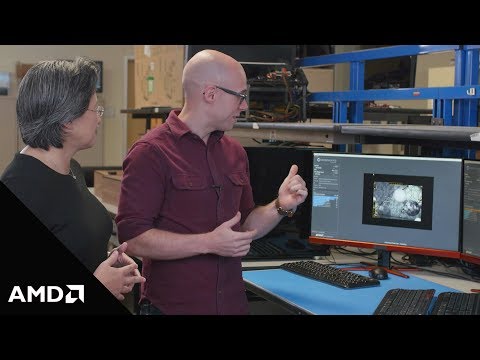 Everything You Need To Know About AMD’s Ryzen Threadripper

We’ve been waiting for more info on AMD’s hardcore, 16-core CPU known as Threadripper since it was announced. Now we know exactly when we’ll get it, and how much it’ll cost. Here’s the Australian prices and release dates for AMD’s new top-of-the-line, high-performance desktop CPUs.

AMD Is Getting Ryzen Into Mainstream PCs, And Intel Should Be Worried

Campbell Simpson
6
There are no more articles to be viewed