Seth Green Created A TV Show Around His NFT Ape, Then... You Don’t Really Need To Upgrade To Windows 11, But It’s Good

More than six years after the release of Windows 10, Microsoft is releasing the next big chapter in its ubiquitous OS this week. A recent survey suggests that more than 60% of people aren’t even aware that Windows 11 is coming out, which indicates there probably won’t be a mad rush to upgrade. In Real Life
12 months ago 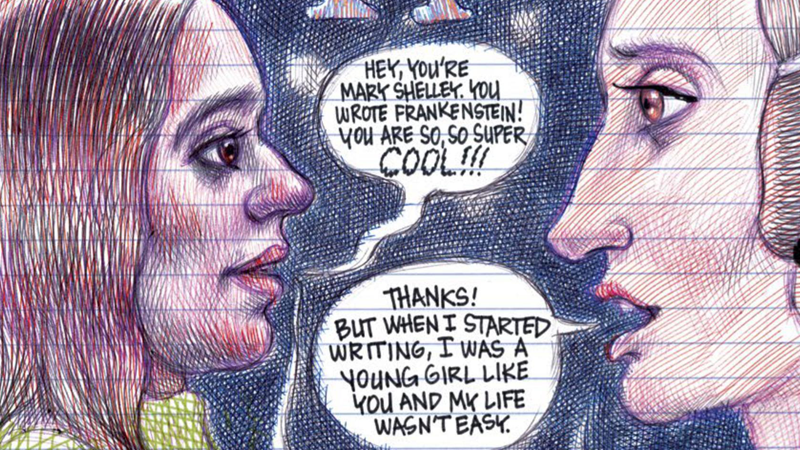 Next month, Kazoo magazine will release its first book—a comics anthology celebrating the lives of influential, inspiring female figures throughout… 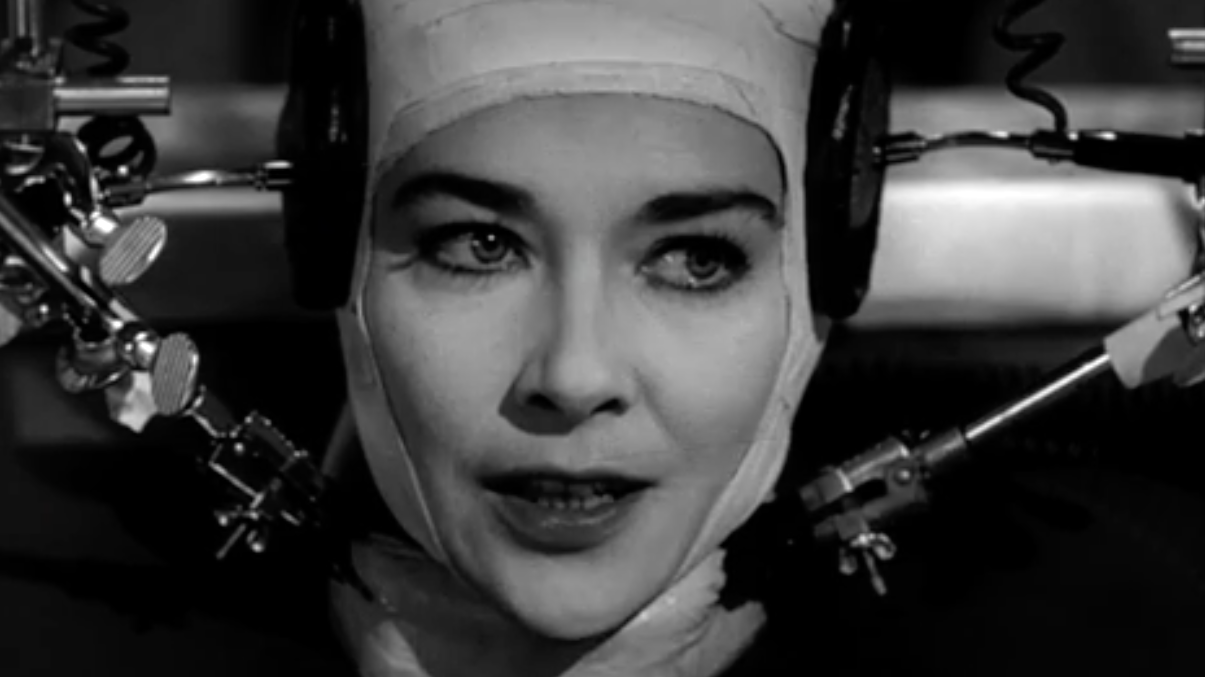 If I had a time machine, it would not be a tool for bettering the world. It would be a… The Power Of Grief In Destroyer, A Modern Comic Book Sequel To The Original Frankenstein