D&D 5th Edition Is Deeply Flawed, So Why Not Play Something...

Blizzard Reduces Titty In World Of Warcraft, But Not Sexism At... Gears Tactics is making its console launch on November 10, alongside the release of the Xbox Series S and Xbox… 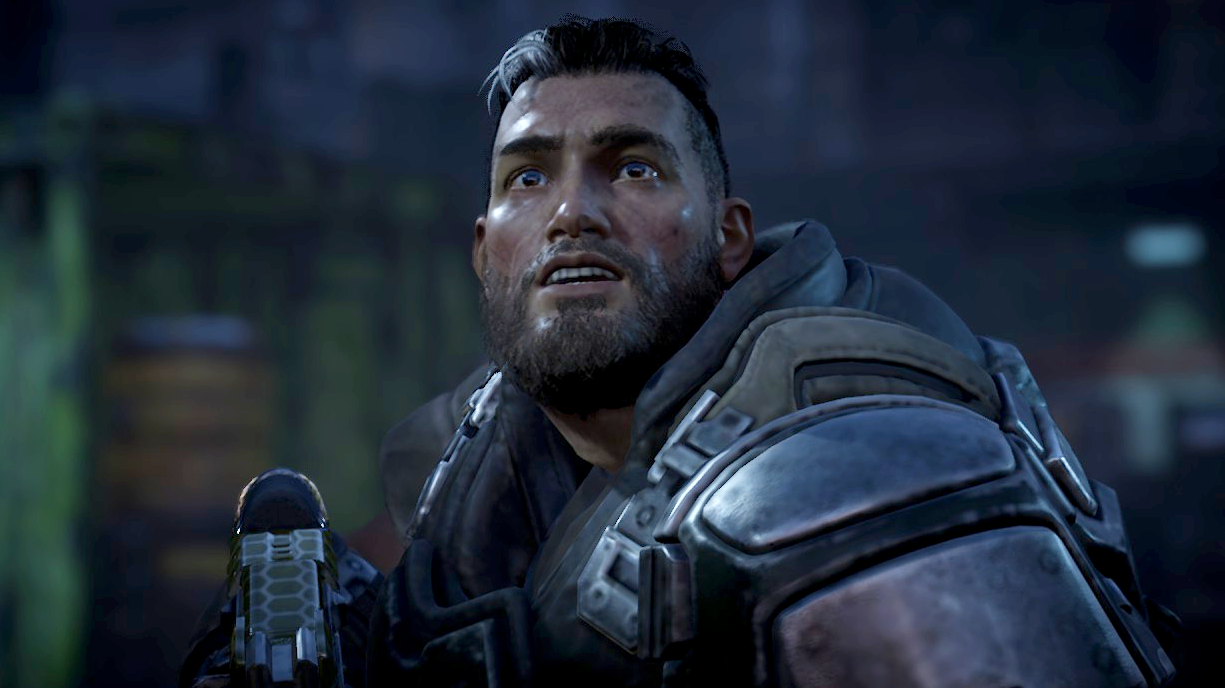 Playing Gears Tactics On Ironman Was A Mistake

I thought I was in for a challenge. Instead I put my entire save file on the line because I… 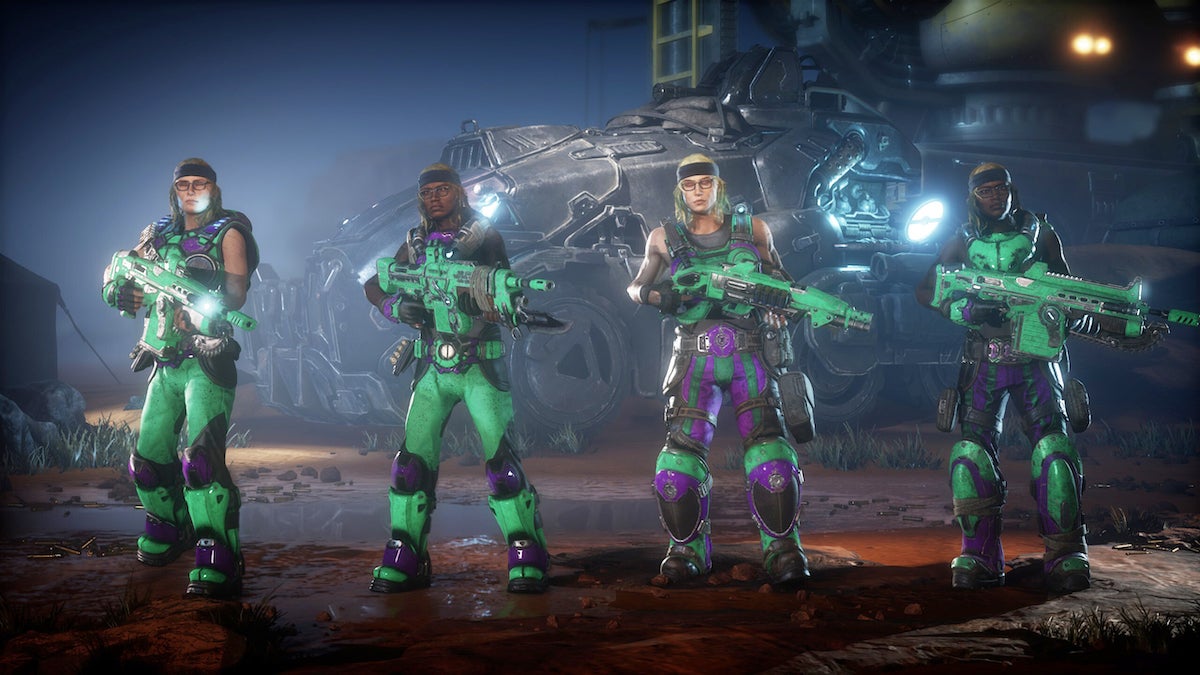 You Can Basically Clone Your Fallen Gears Tactics Troops 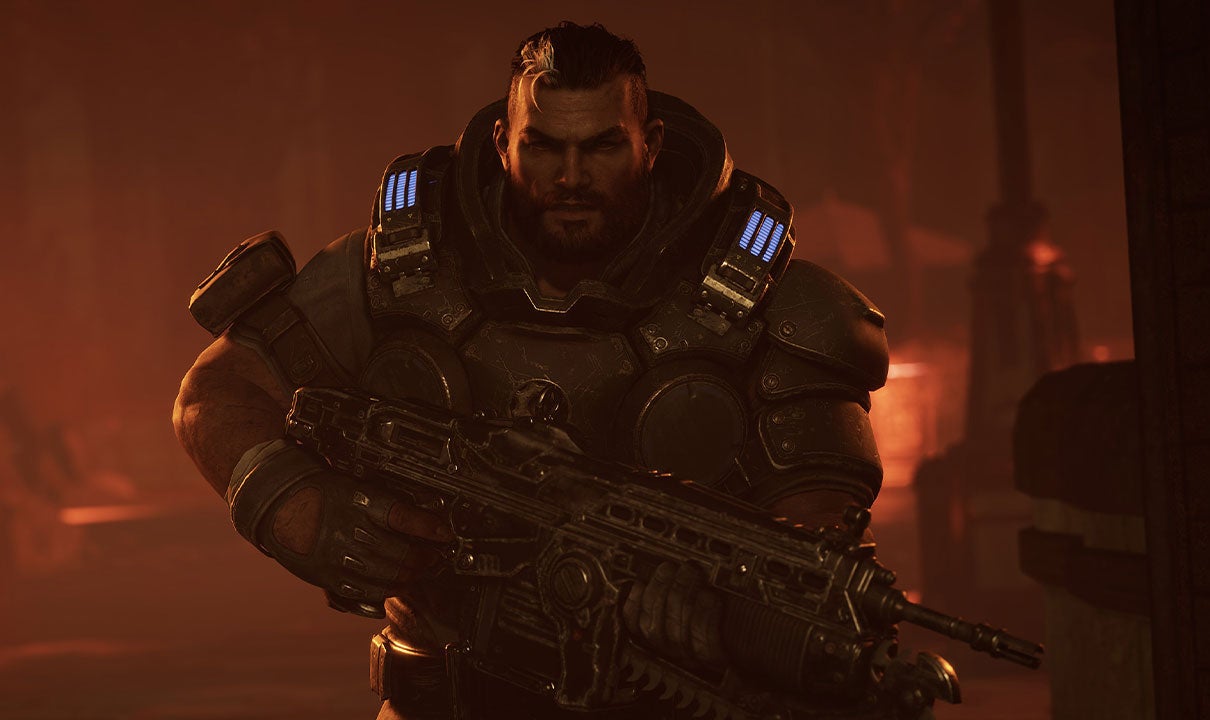 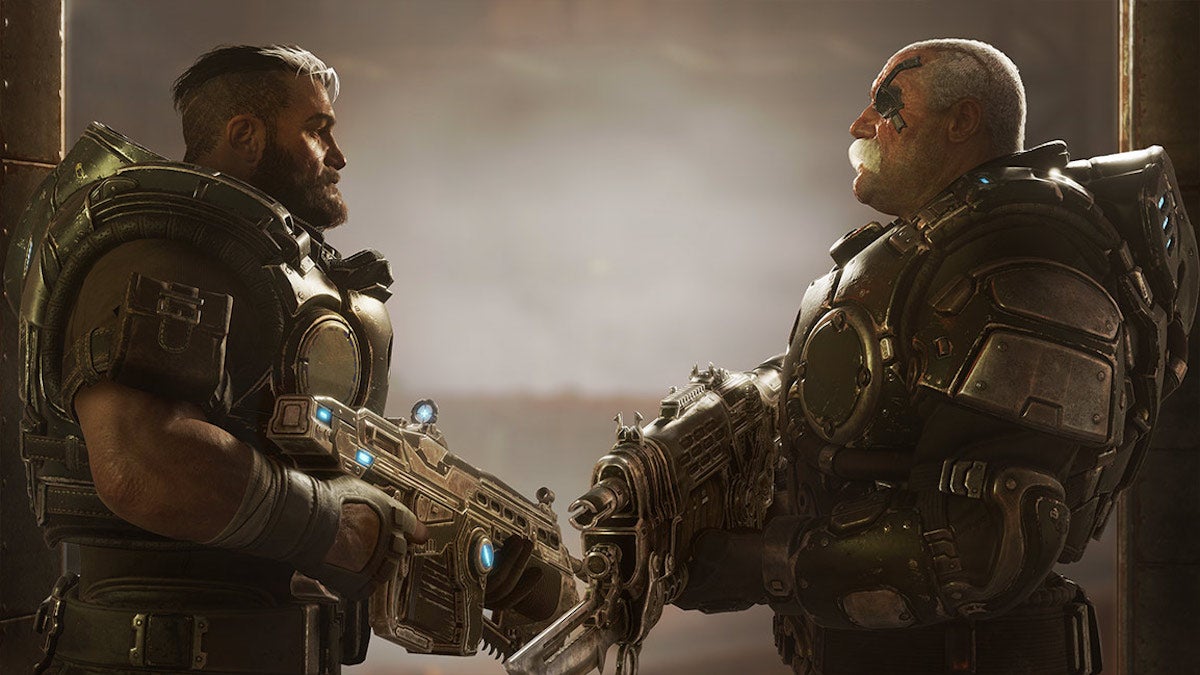 Gears Tactics, the new strategy game out today for PC, adds some brains to the famously brawny series. Yes, you…