A Whole Movie That Looks Like An FPS Video Game

Assassin’s Creed IV: Black Flag Has Been Announced, So Let’s Photoshop Henry Rollins Into It

So, Ubisoft officially confirmed Assassin’s Creed IV: Black Flag today. If you’re a weirdo like me, then you weren’t spending the majority of your time speculating on the gameplay or setting, but instead were wondering what level of involvement the American hardcore band Black Flag had in the process.

While the folks at the iTunes gaming division might have trouble rooting out copycat games, what they excel at is making lists. In creating a list of 10 games that can take a mobile gamer from casual to hardcore, those Apple list-builders have created a mini history of gaming in… 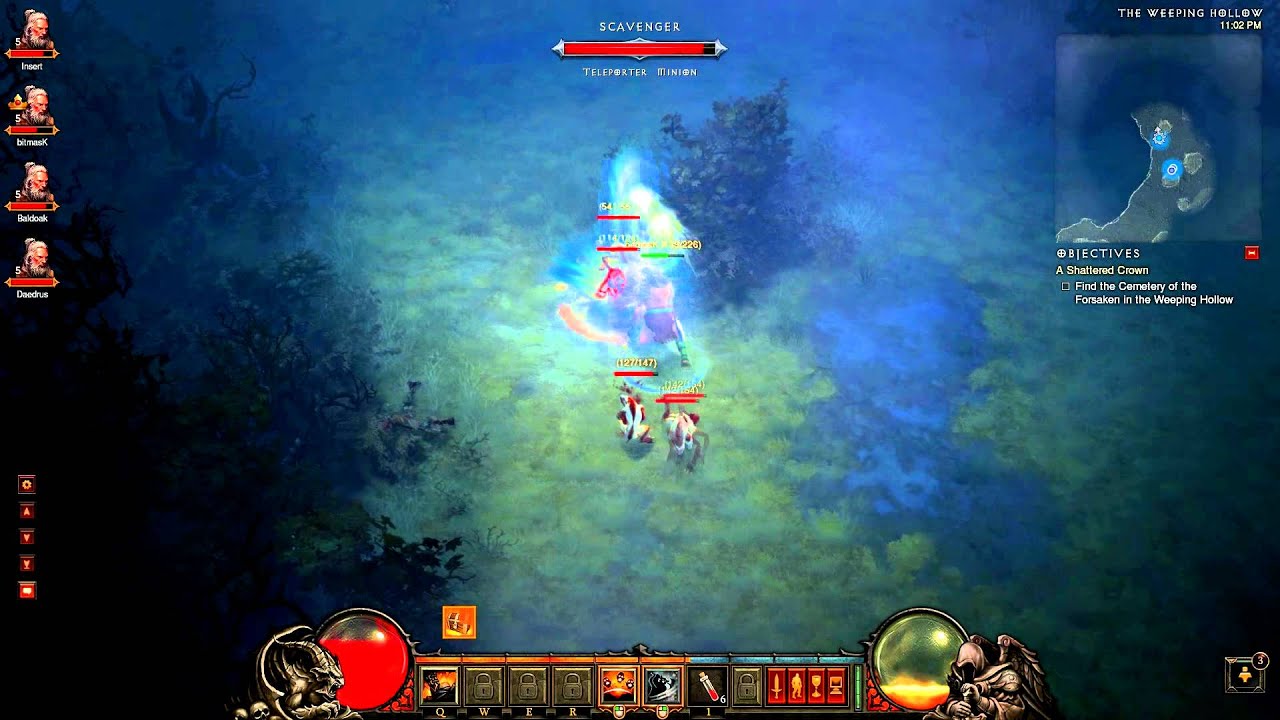 Do you ever use a word despite without fully understanding what it means? I have a friend like that. He uses the word “frumpy”, but I’m fairly sure he’s never opened the dictionary to find out just what it means. In his mind, “frumpy” means “bloated” or “bored” or whatever… Mark Serrels
16
There are no more articles to be viewed