Lucasfilm values its secrecy. It’s so worried about and vigilant against leaks about their upcoming Star Wars projects, they keep scripts locked away until actors come to them to audition, and lock them back up when the actors leave. It’s a process that gives actors virtually no time to prepare — which is a huge problem if it’s preventing actors like Michael B. Jordan from getting Star Wars roles. 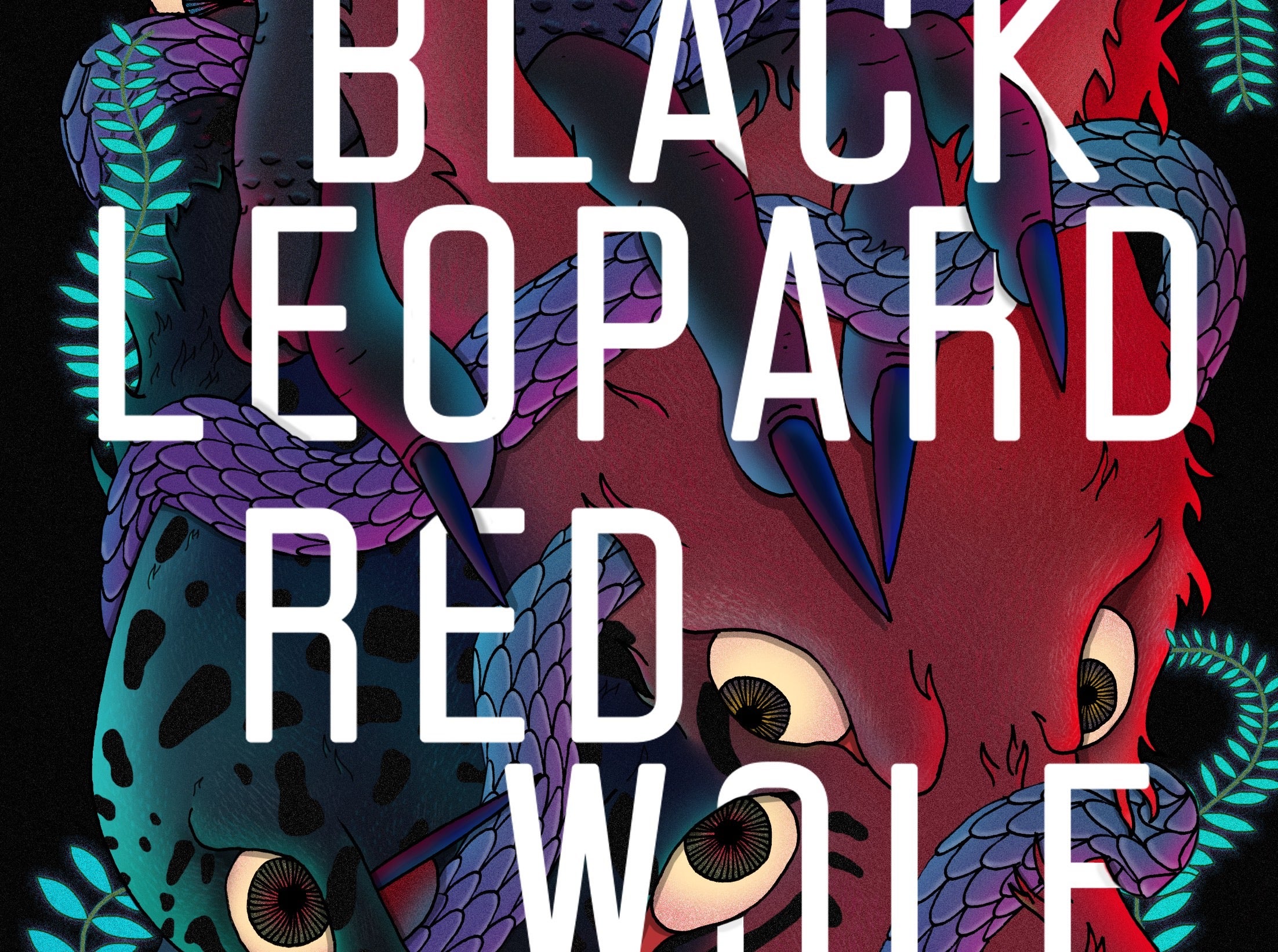 Marlon James’ Black Leopard, Red Wolf Will Be Adapted By Michael B. Jordan Exclusive: Michael B. Jordan Opens Up About His New Animated Series Gen:LOCK

In The First Gen:LOCK Trailer, Humans And Epic Mechas Become One

In the futuristic world of Rooster Teeth’s upcoming animated series gen:LOCK, international conflicts are no longer fought with traditional weapons,…

Our First Good Look At Gen: Lock Is High On David Tennant, Low On Giant Robots