Everyone Is Friends In Fall Guys, Until You Want To Murder... 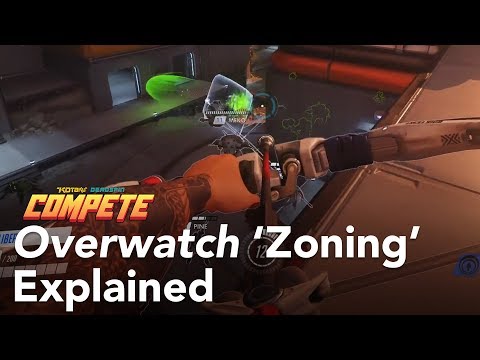 Zoning In Overwatch Can Actually Work 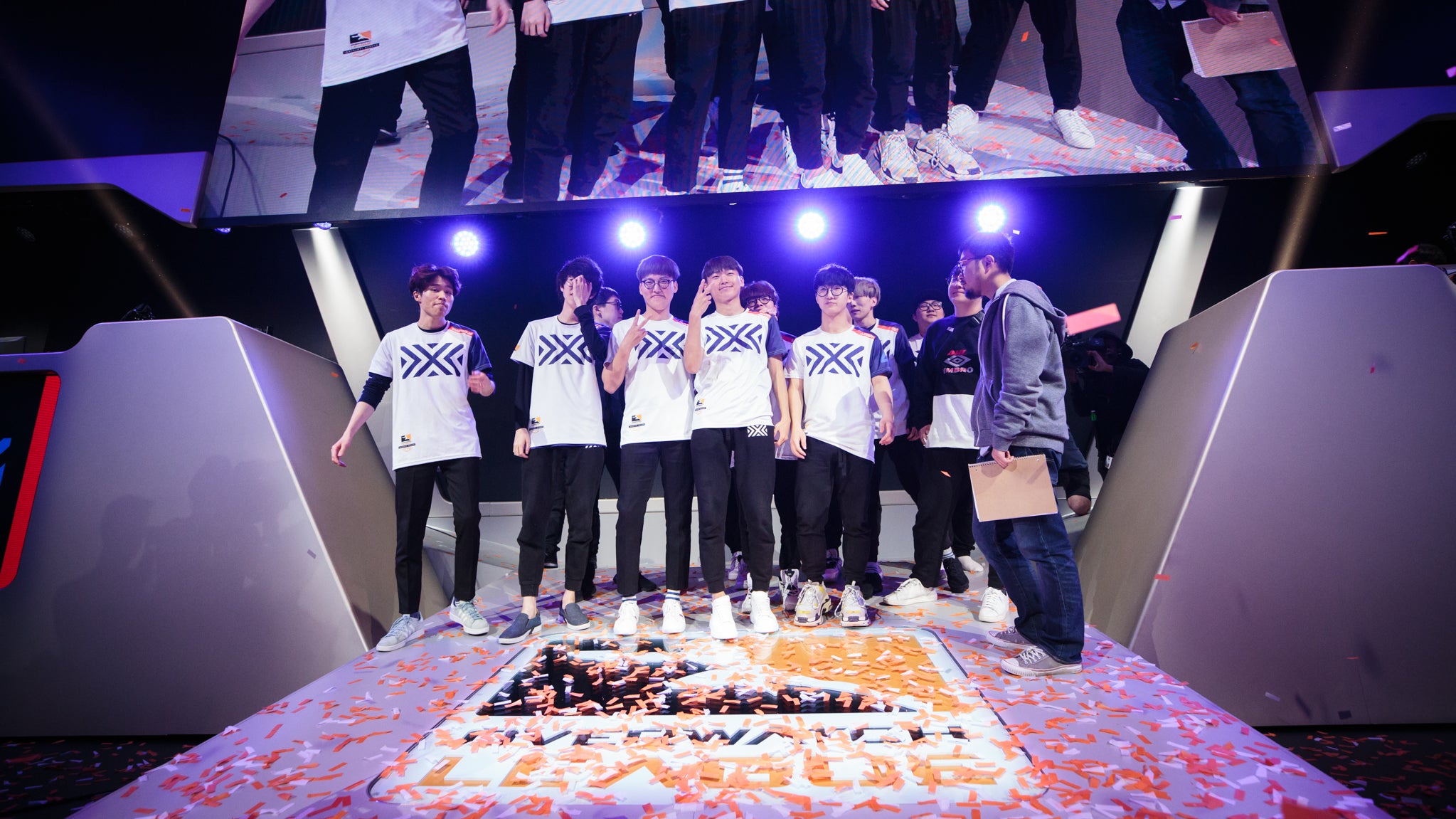 How The New York Excelsior Took Over The Overwatch League

Overwatch League matches move fast, and one key aspect of clutch plays often stays off-screen and unacknowledged: the support players who heal up the pros pulling off those killstreaks. Most of those successful takedowns happen while the damage-dealing player is in the pocket – that is to say, getting healed… 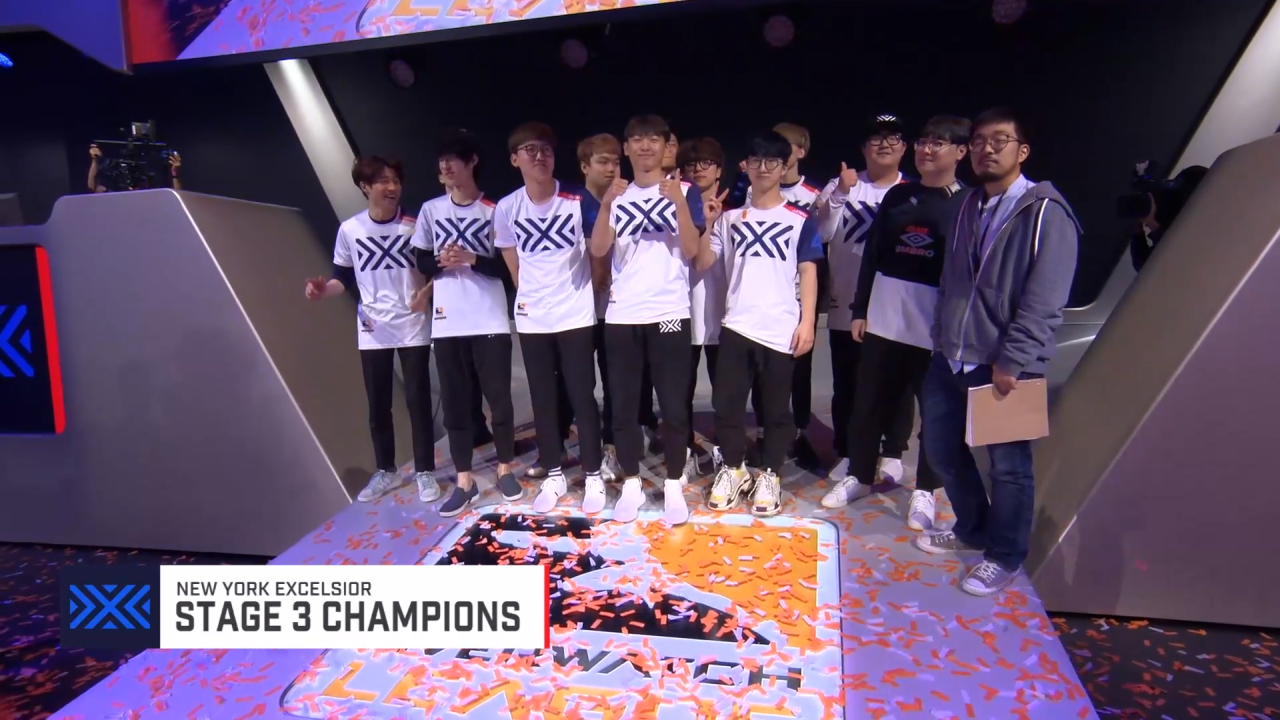 Pine’s Widowmaker Play Is One Highlight After Another

Kim “Pine” Do-hyeon missed most of the Overwatch League’s second stage, but over the last few weeks, he’s been making up for lost time. Pine has been cutting Widowmaker highlight reels almost every night of stage 3. 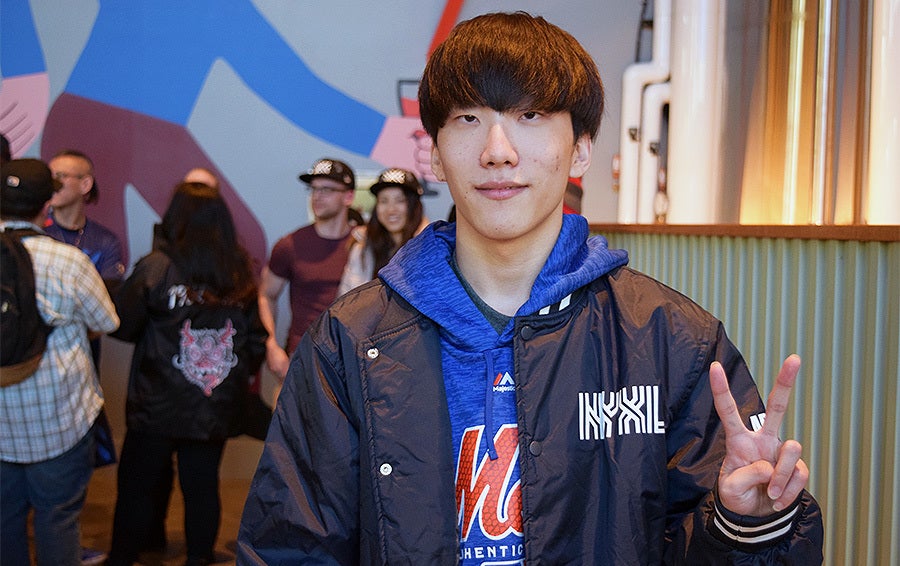 Overwatch Star Has Advice For Mercy Players: ‘Be Selfish’ 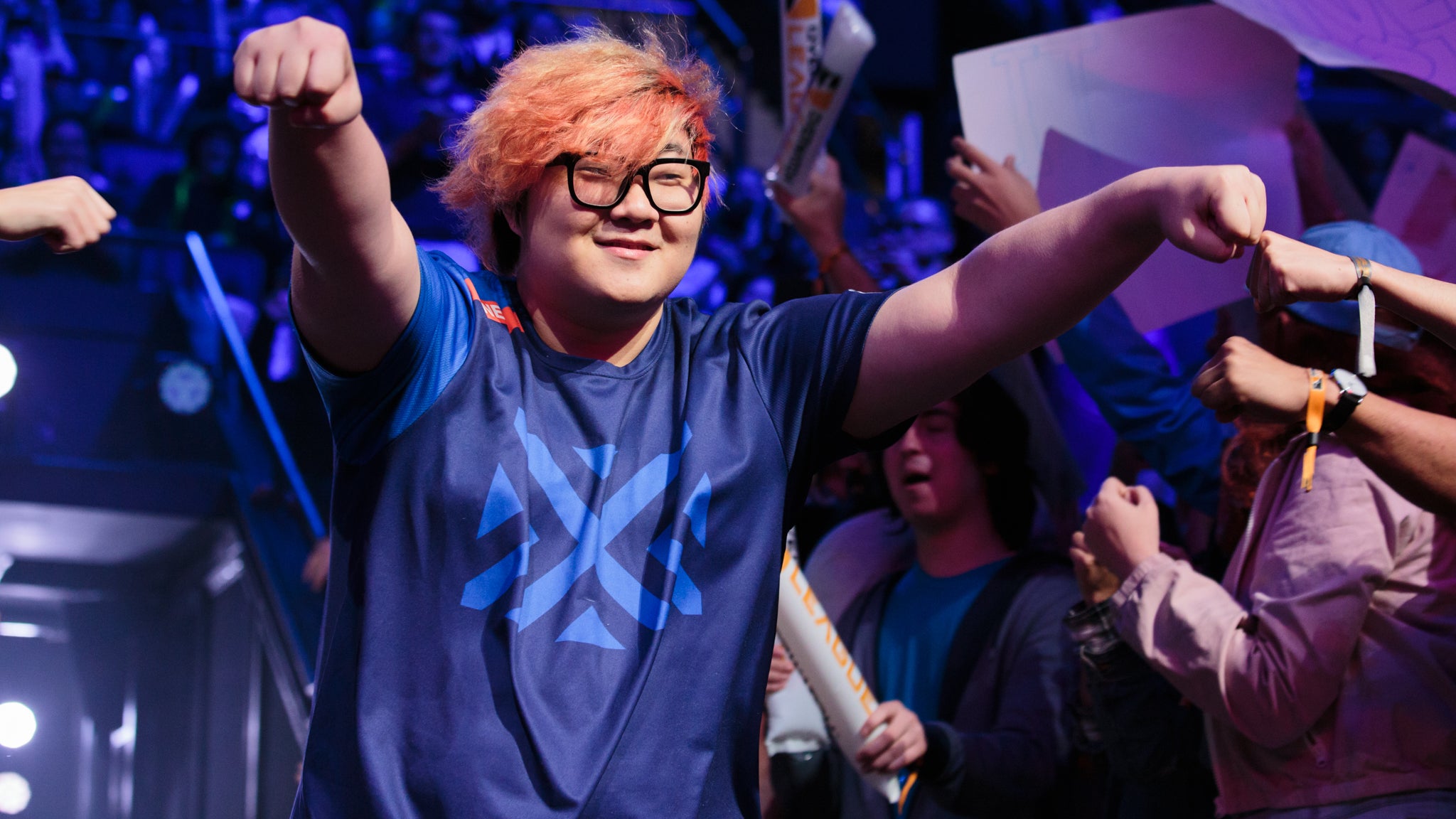 The New York Excelsior’s Kim “Pine” Do-hyeon was the star of the Overwatch League season’s first quarter, but has been conspicuously absent since. After the Excelsior won the second-stage title, Pine said that his absence from the team was because depression, stress and a panic disorder stopped him from practising. 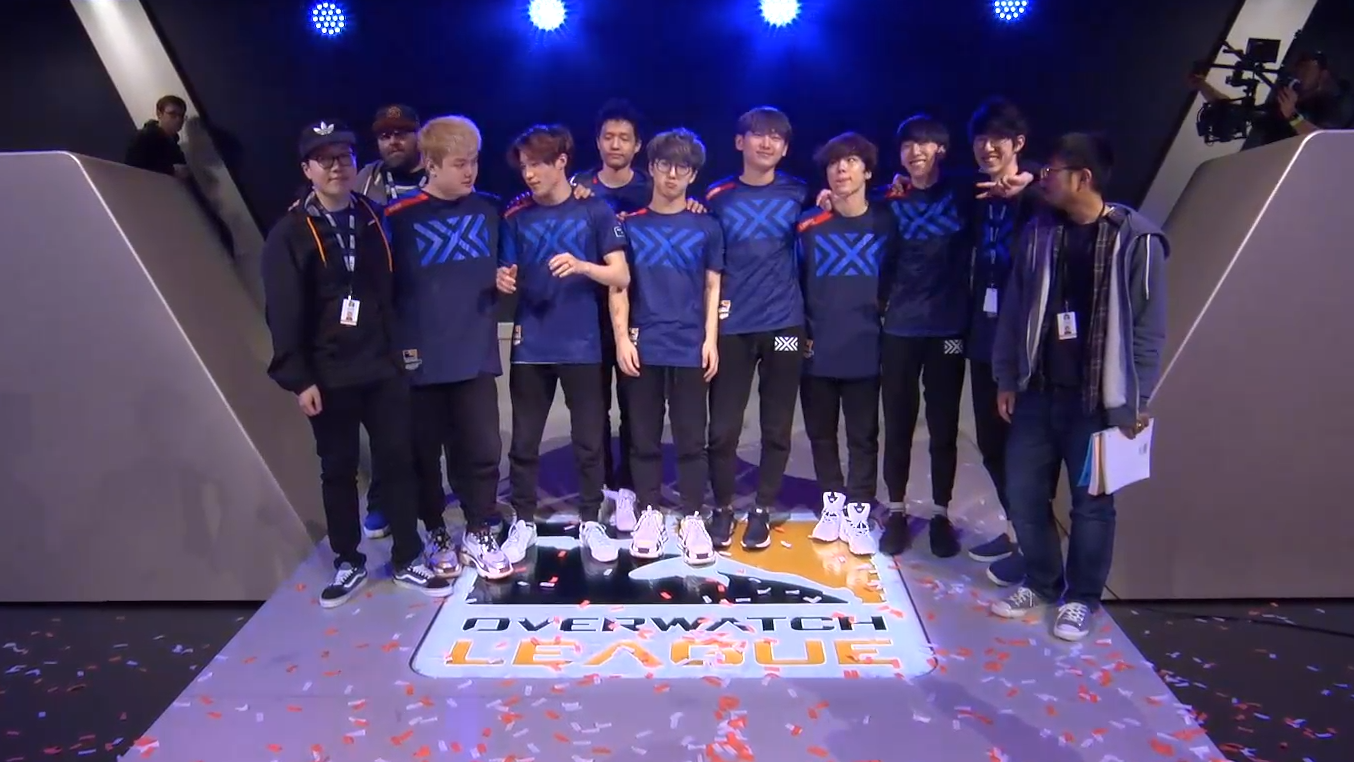 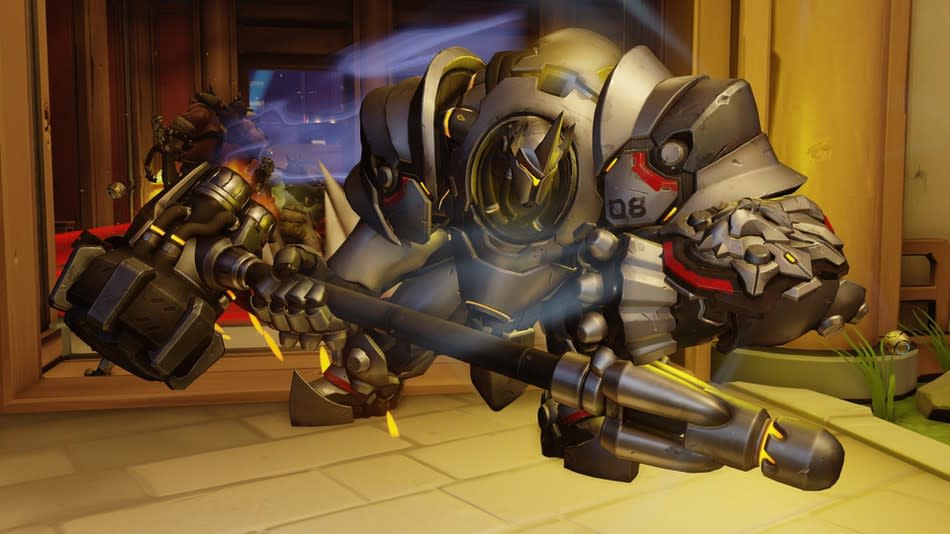