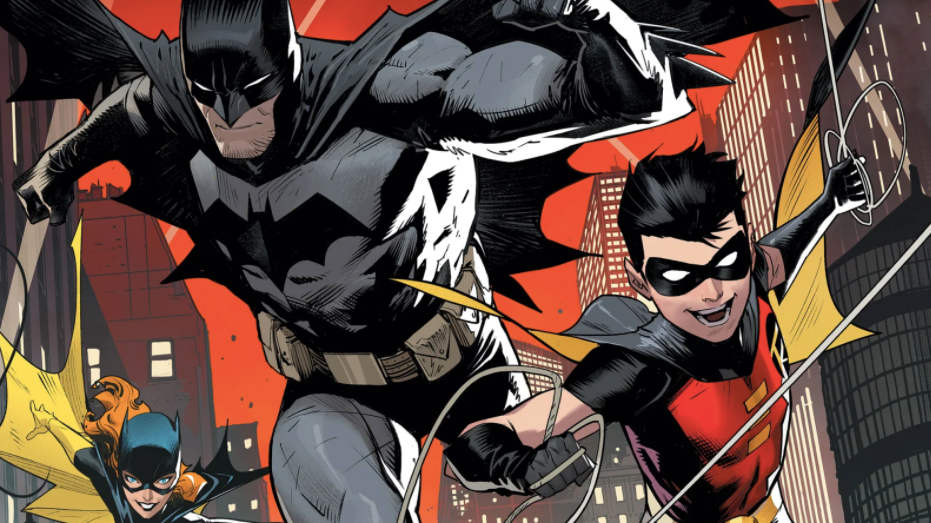 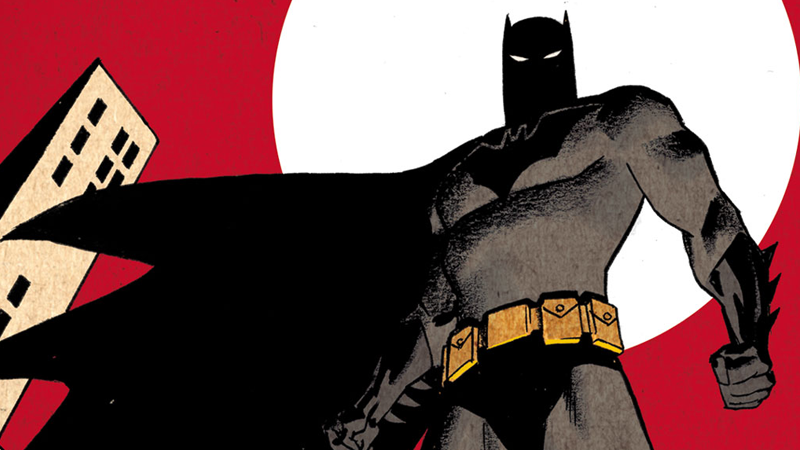 Batman: The Animated Series Lives On As A New Comic Book

The Batman of your “˜90s weekday afternoons is back”and some of his most influential creators on the small screen and in comics are teaming up again to deliver the continuation of the show we never quite got. Batman: The Animated Series Nearly Had A Black Canary/Catwoman Teamup Harleen Quinzel might just be the most famous example of a comic book icon who wasn’t actually made for the comics she stars in — but her co-creator, Paul Dini, has written several comics starring the character since she first debuted in Batman: The Animated Series over two decades ago…. Evan Narcisse
1
There are no more articles to be viewed