It was only this morning that Riot Games was copping flak from all sides for accepting a sponsorship from NEOM, a techno-city funded by Saudi Arabian Crown Prince Mohammed bin Salman. But before the deal could even get going, the Valorant and League of Legends developer has announced that the deal is dead. 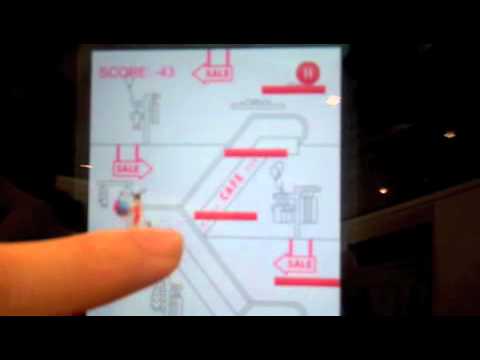 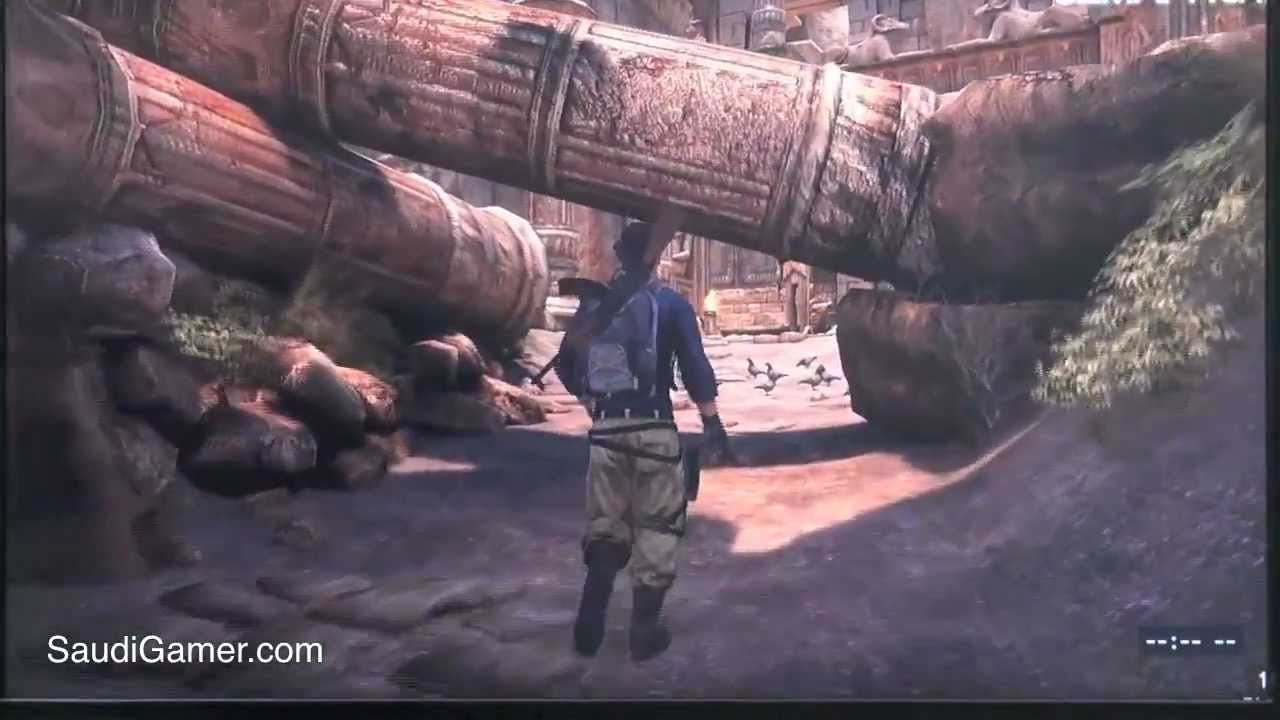 Unearthed, The Saudi-Made Uncharted Knockoff, Is Available For Everything But The 360

Does this look familiar? Aside from the wooden animations, of course. This is Unearthed: The Trail of Ibn Battuta by Saudi Arabia-based Semaphore, and even this Uncharted copy won’t be playable on the Xbox 360.