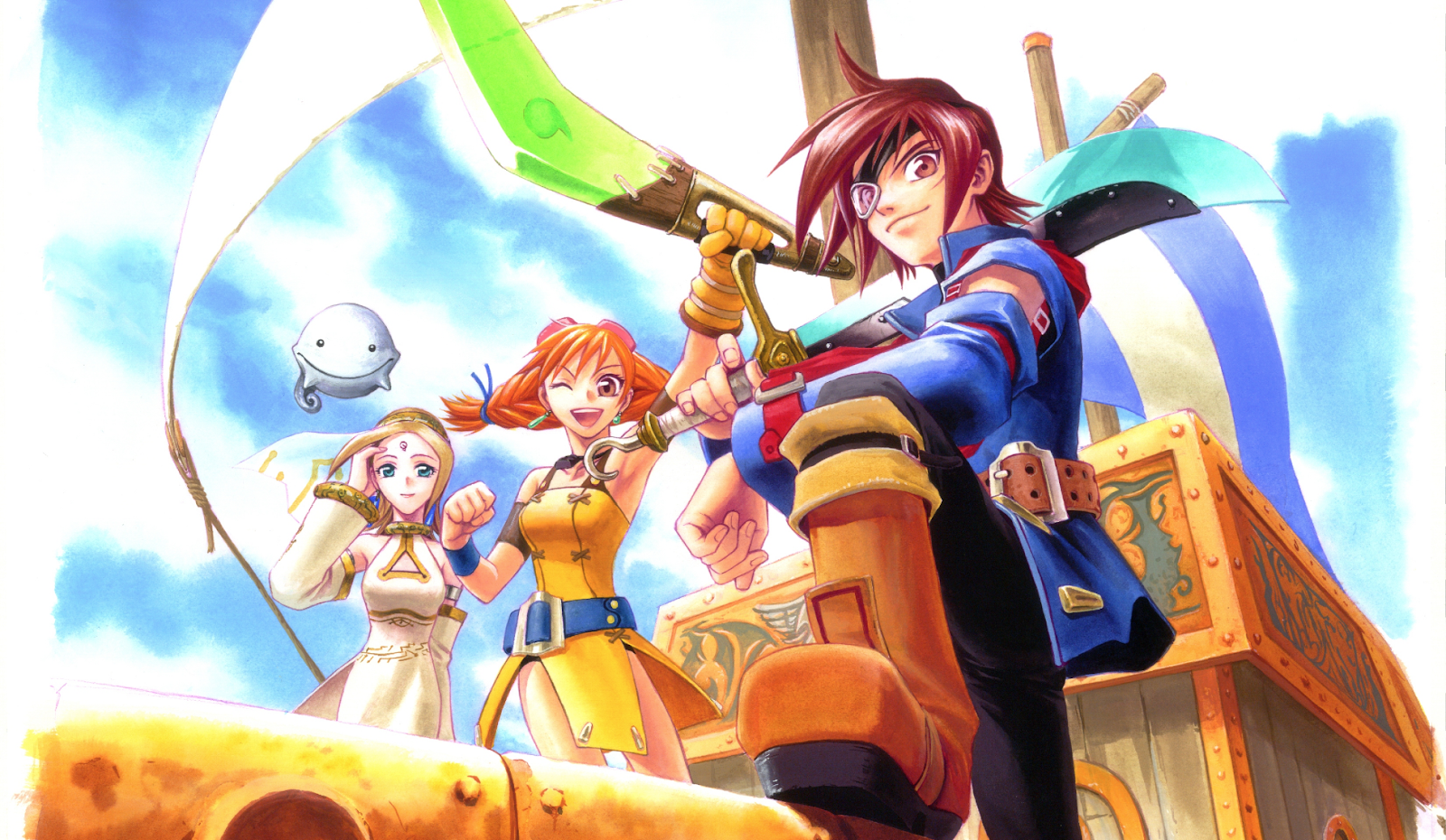 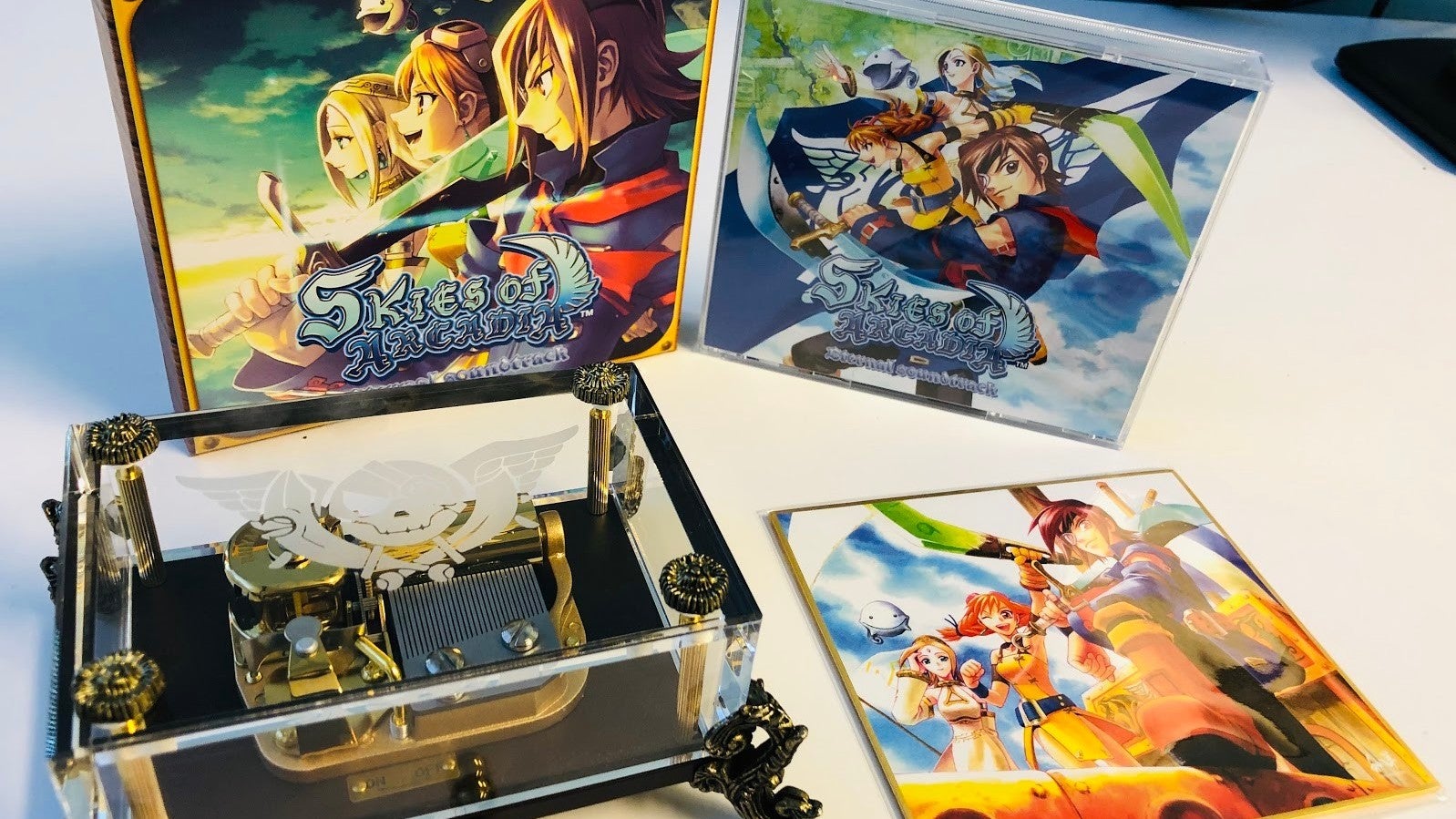 This Skies Of Arcadia Music Box Is Making My Heart Melt

I’ve enthusiastically expressed my love for role-playing game Skies of Arcadia in a variety of different ways since I started writing for Kotaku. I’ve gotten a tattoo and reached out to producers almost two decades after the game was released. Released in 2000 on the Dreamcast, Skies of Arcadia’s story… 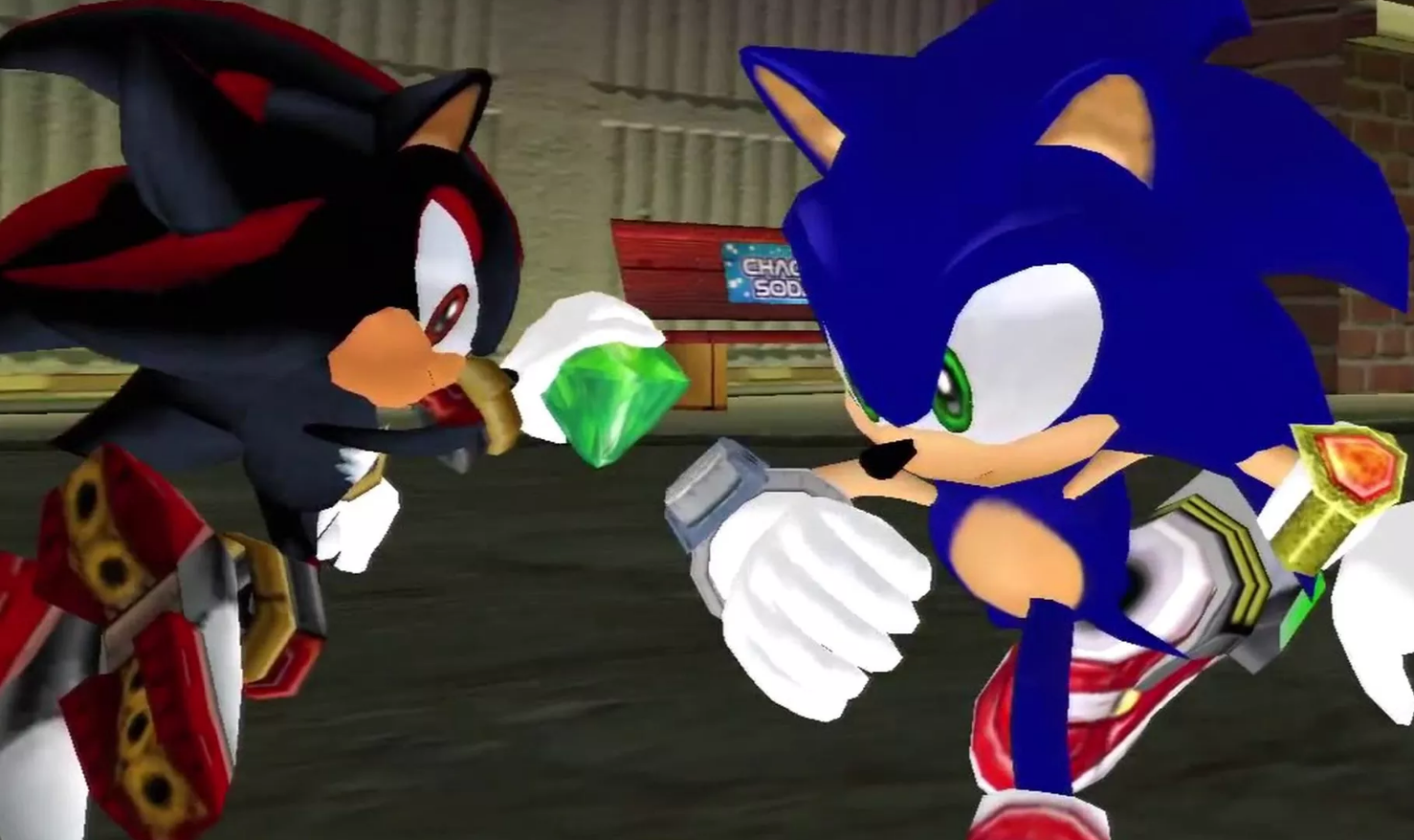 ‘My Childhood Dream Had Come True’: A Belated Interview With Skies Of Arcadia’s Producer

Skies of Arcadia released in 2000 for the Sega Dreamcast and while it wasn’t a huge hit, its cheerful tale of air pirates inspired countless players, including me. Nineteen years later, I finally got a chance to ask the game’s producer about what went into making this role-playing gem. What’s On My Old Dreamcast Memory Card In 2019 Getting Into Fire Emblem Games After Playing Heroes Why Some Video Games Are In Danger Of Disappearing Forever

Video Game Heroes Inspire Me To Make The World Better