Watch Kotaku On The Second-Screen Version Of The VGAs

If You Have A TV Nearby During E3, Turn On Spike TV

If Only There Were Actually Video Game Awards This Funny

Today, the nominees for the annual Spike TV VGA Awards were announced. It is a God-given right for people to bitch endlessly about awards shows, and so the moment the nominees were announced, a huge number of people jumped on twitter to joke, complain, and generally carry on about them. 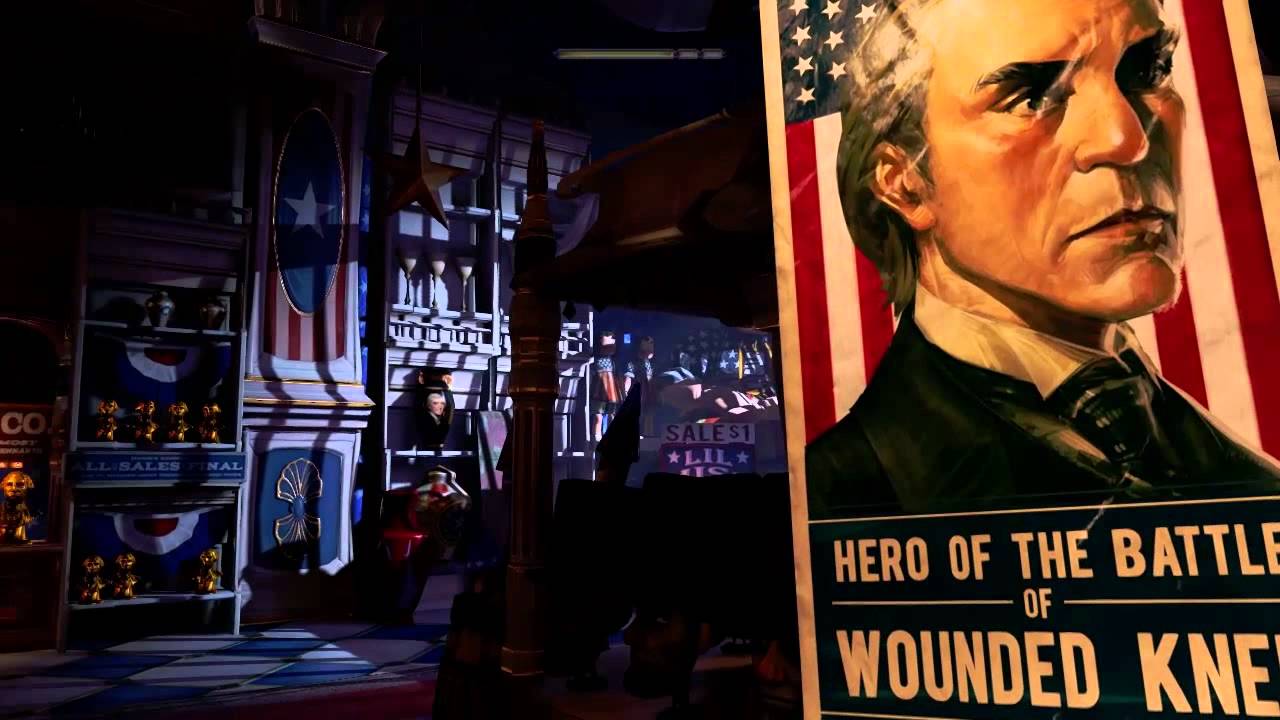 Comedy Central, Spike TV Have Their Own Video Game Company

Someday, we may get The Daily Show: The Video Game or Spike TV Video Game Awards: The Game, thanks to the formation of 345 Games, the new video game arm of Comedy Central and Spike TV. The first two games to come from that studio will be Deadliest Warrior: Legends…

When Spike TV’s telegenic hosts hand out awards at this year’s Video Game Awards show next week, this, the Vector Monkey as designed by LittleBigPlanet developers Media Molecule, will walk away with. Yes, Megan Fox, this monkey could be yours!

What Is This Second Mystery Spike VGA Teaser For?