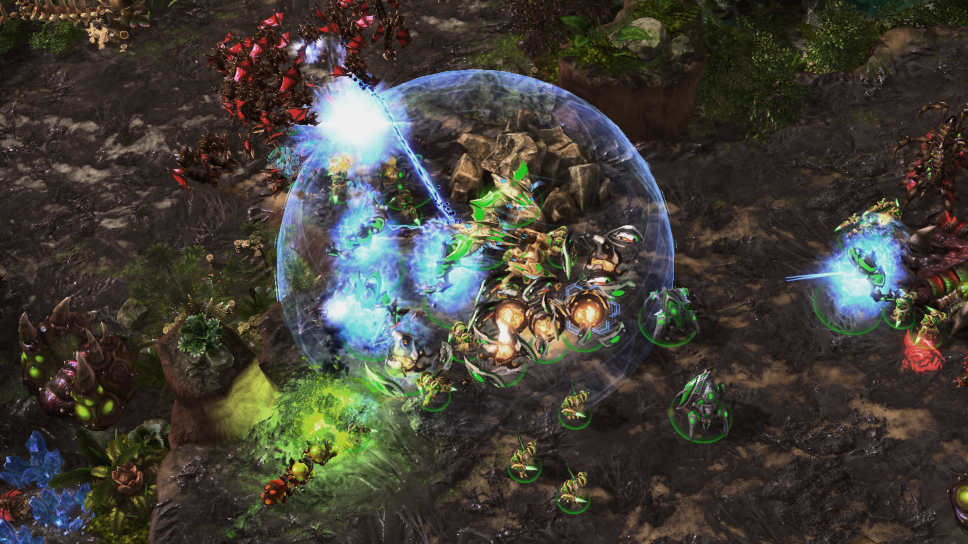 StarCraft Gets An Official Cartoon Makeover

Blizzard is going to release a graphics pack for Starcraft: Remastered that transforms the game, giving it the look of Carbot Animations’ Starcrafts series. 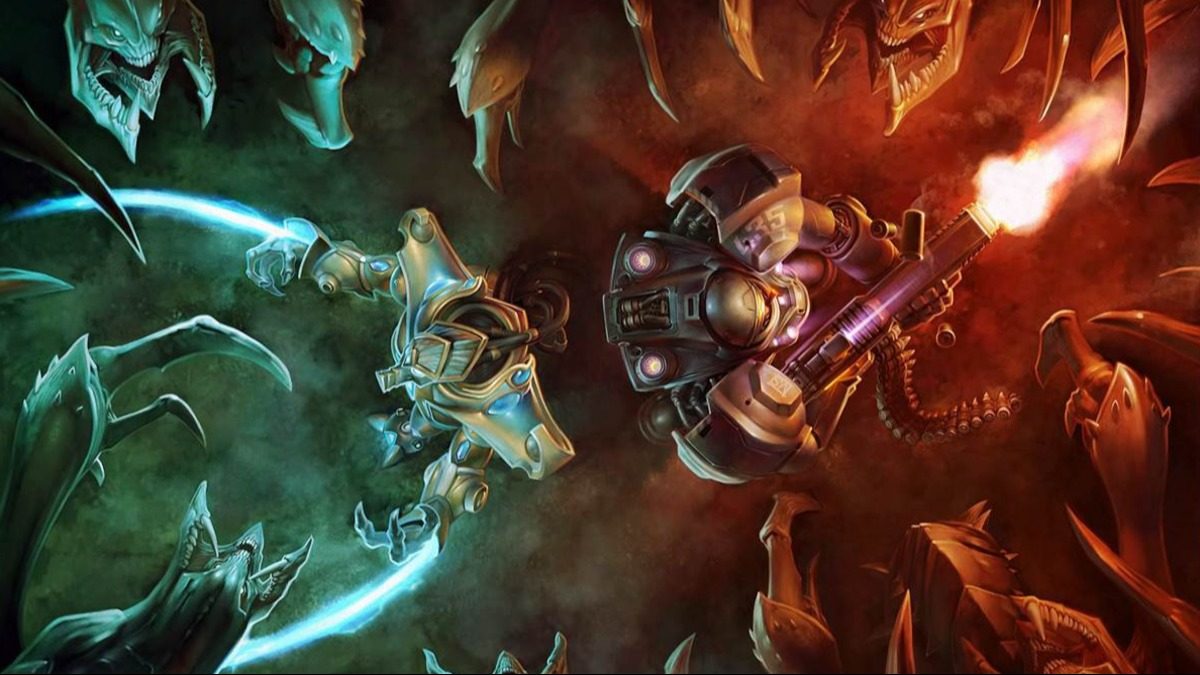 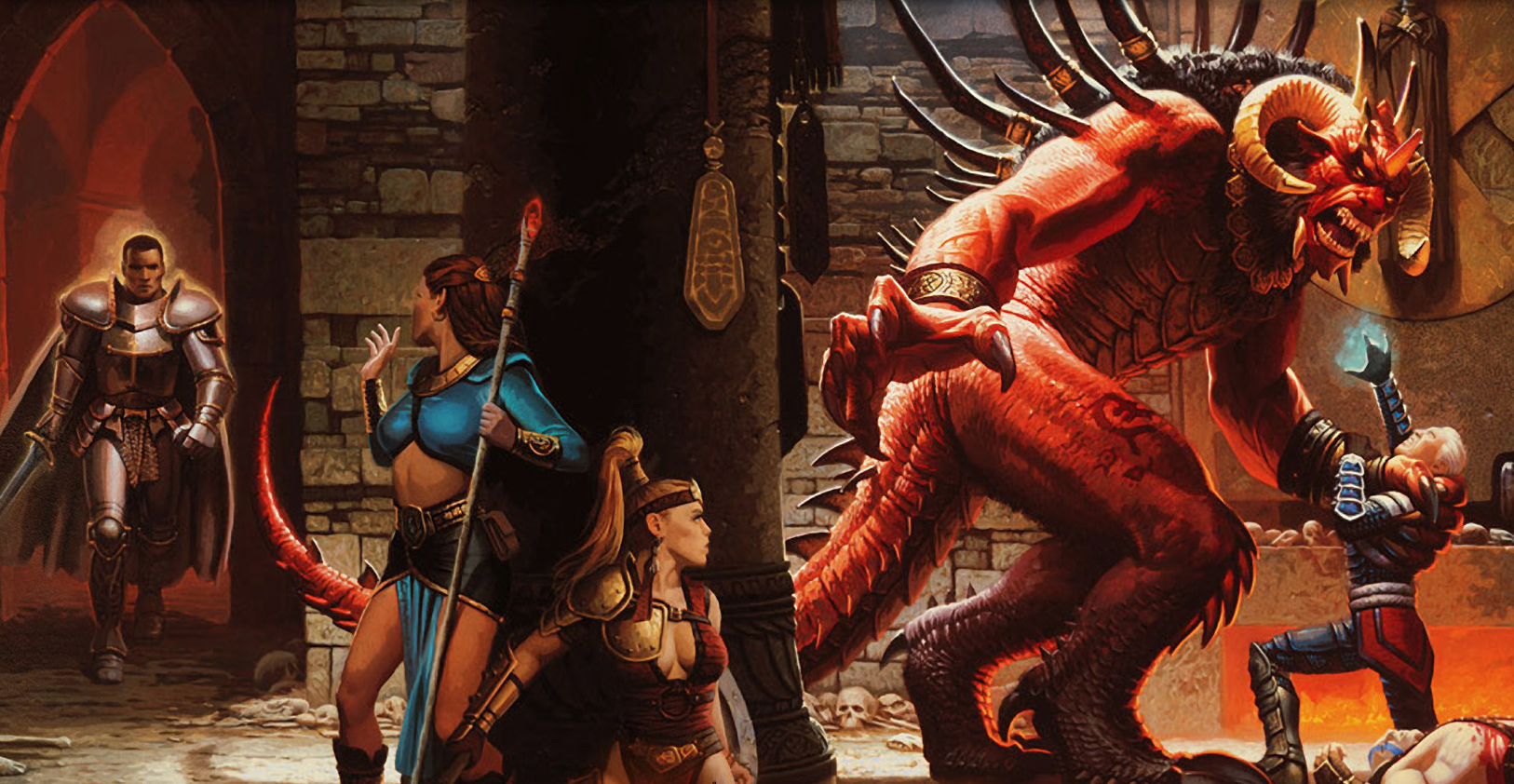 Image: Blizzard (Diablo II) The Curse of Tristram: Destruction’s End, a mod that takes the main campaign of Diablo II and recreates it using the StarCraft II engine, has been four years in the making. This weekend, creator Etienne Godbout finally released a playable version to the public on a… 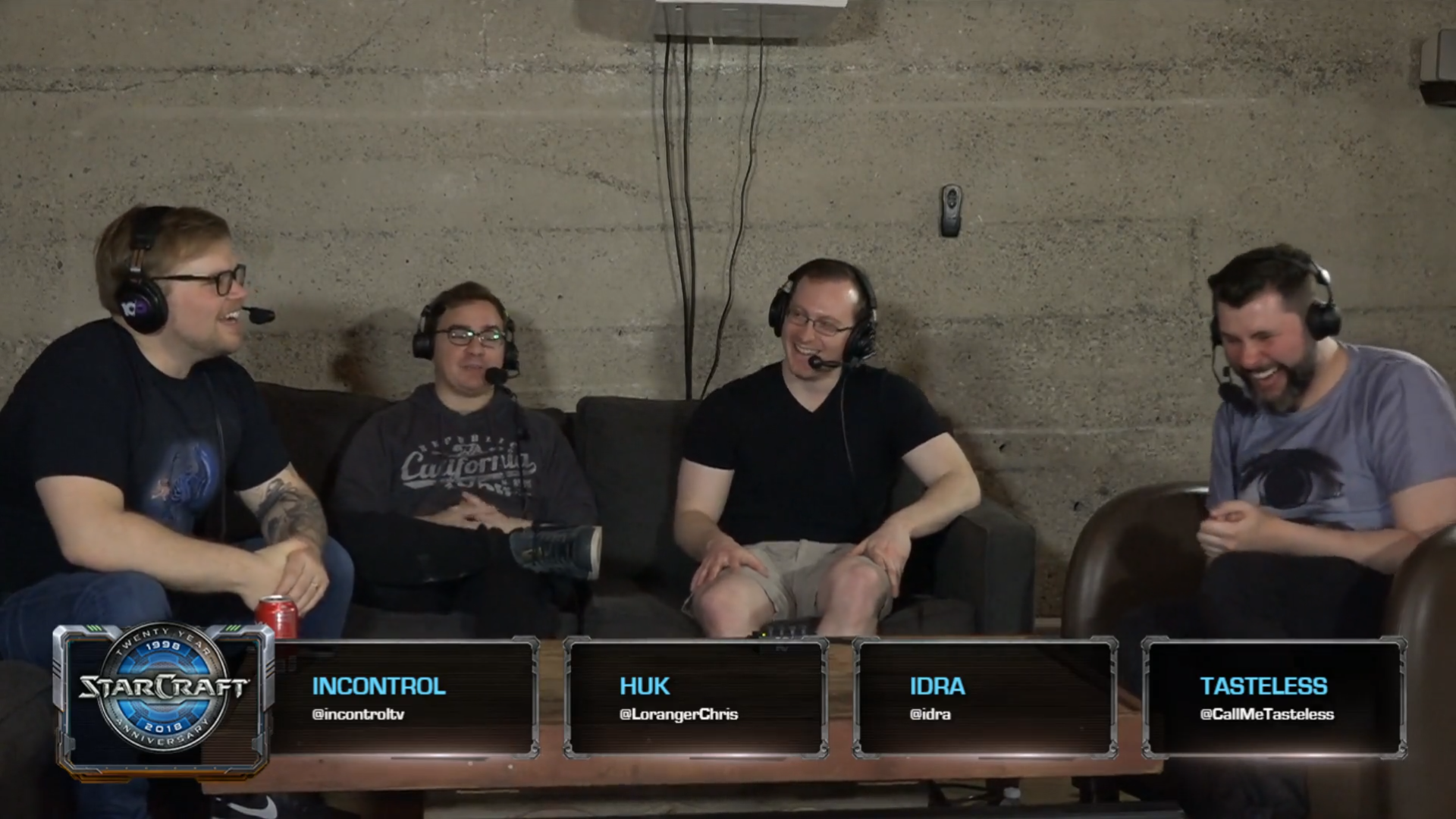 The first few months of Overwatch League’s inaugural season have already resulted in unexpected upsets, emerging tactics, and drama between players that has resulted in pros getting fined, benched, or released from teams. That stuff isn’t just fun to follow and grist for the content mines: it’s moving betting lines. 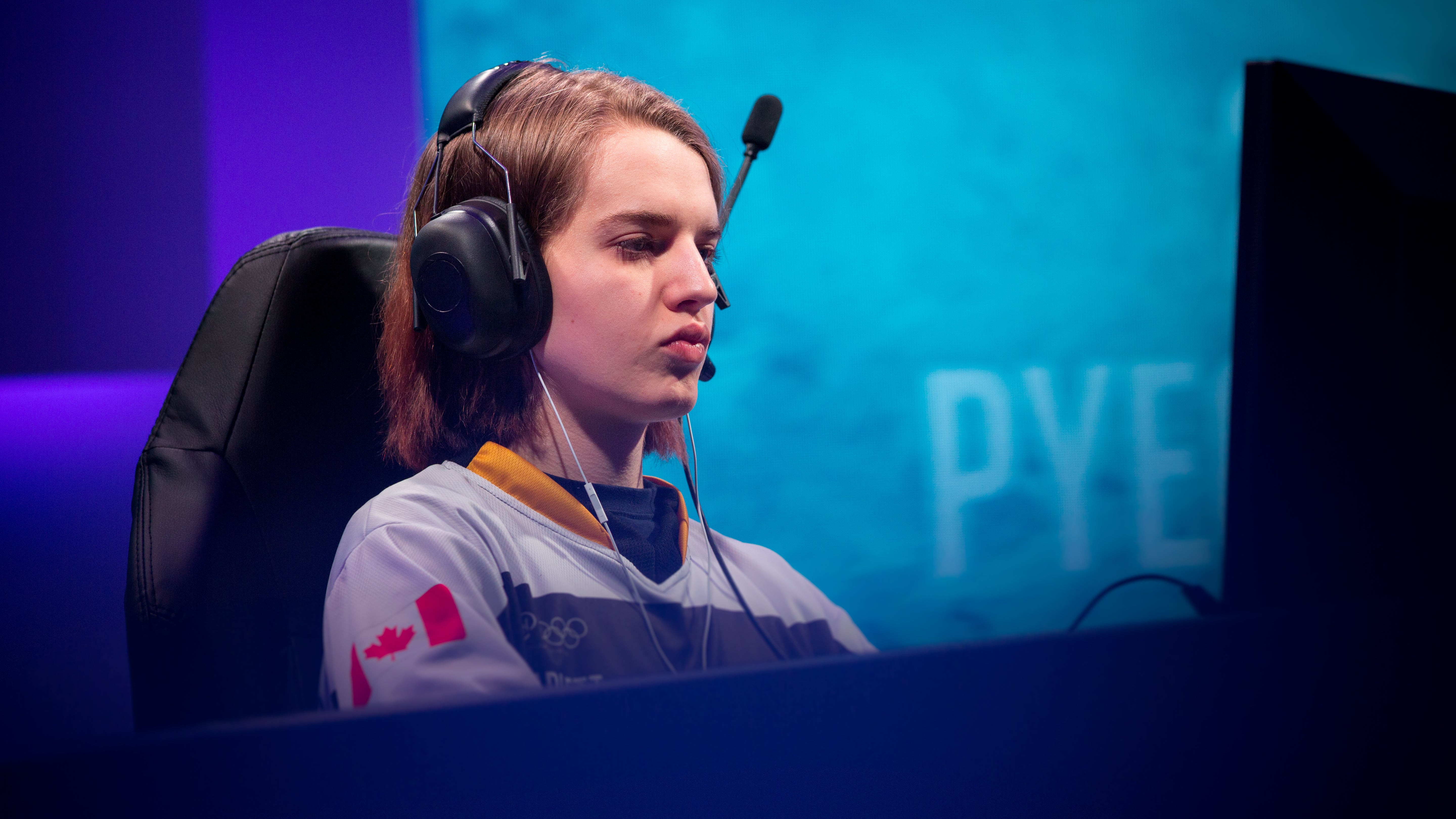 If StarCraft Is Dead, No One Told Scarlett 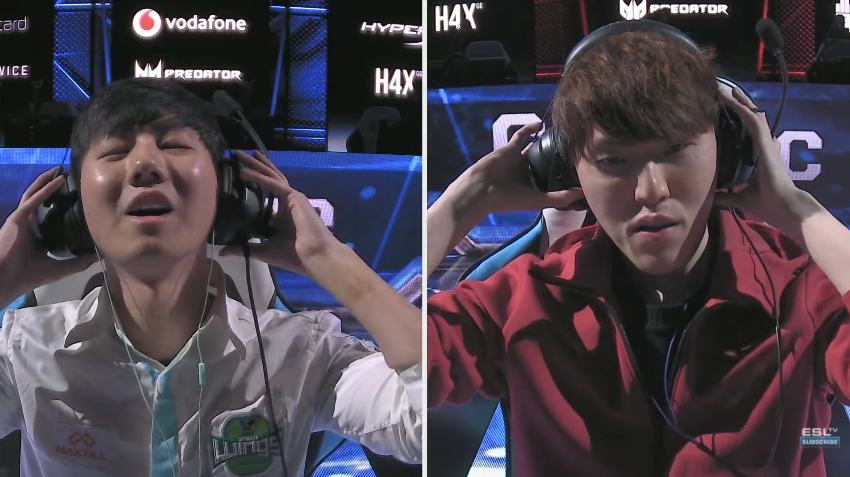 StarCraft 2 Just Had One Of Its Best Tournaments In Years